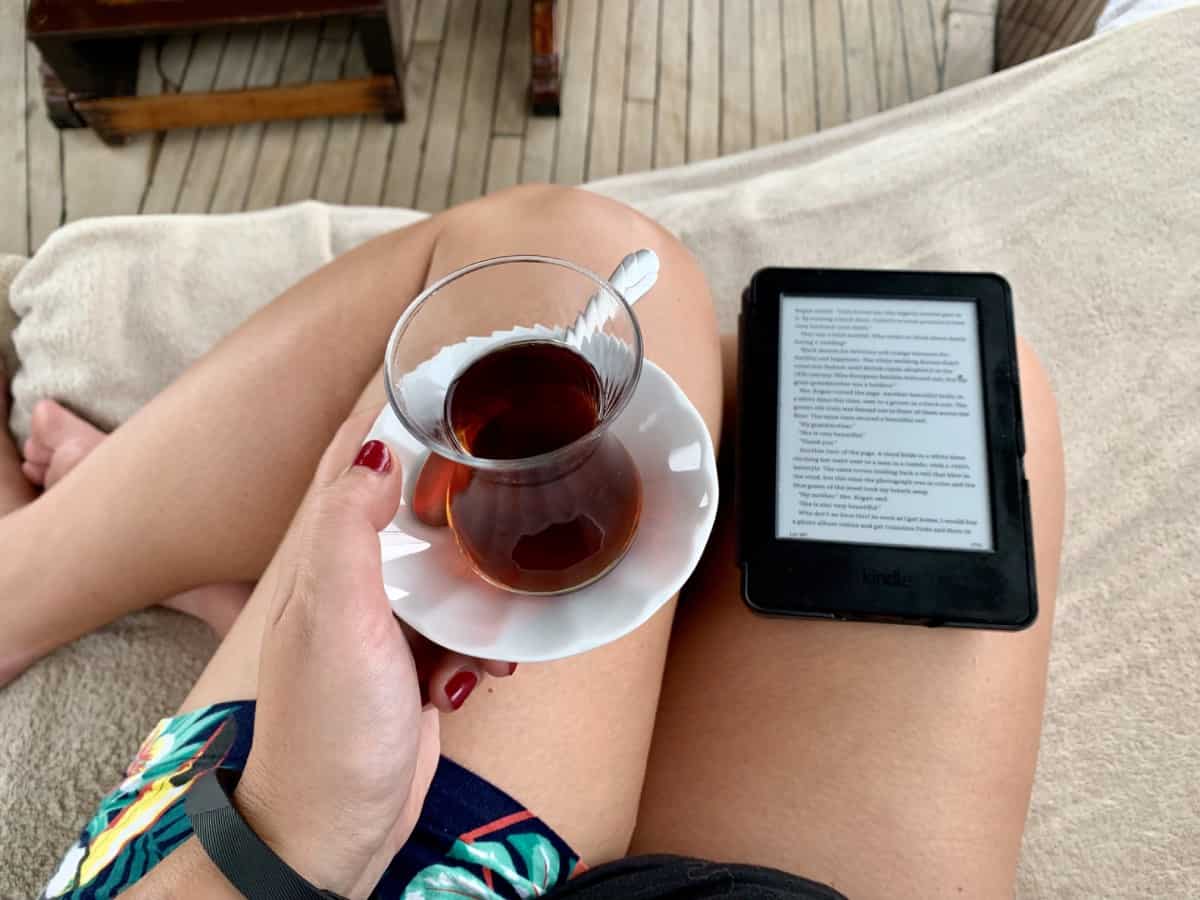 2020 was a tough and complicated year for a lot of things.  But one silver lining I was able to find throughout the year was being able to spend more time READING.  And in particular I got to some great non-fiction books that I wouldn’t have been able to get through otherwise.

So in a ritual I started last year, here are 10 of the best books of 2020, the non-fiction and fiction books that I loved the most, was entertained by, or learned a lot from.

Now a few caveats.  It’s pretty eclectic…this is *my* “best books of 2020” list based on what I was able to get to, not books that were actually published last year.

Specifically, it’s a blend of fiction and non-fiction, and a combination of books I read *while* traveling (obviously not as much as in past years, but usually more for entertainment), and books relating to destinations or cultures that I’ve visited or want to explore. 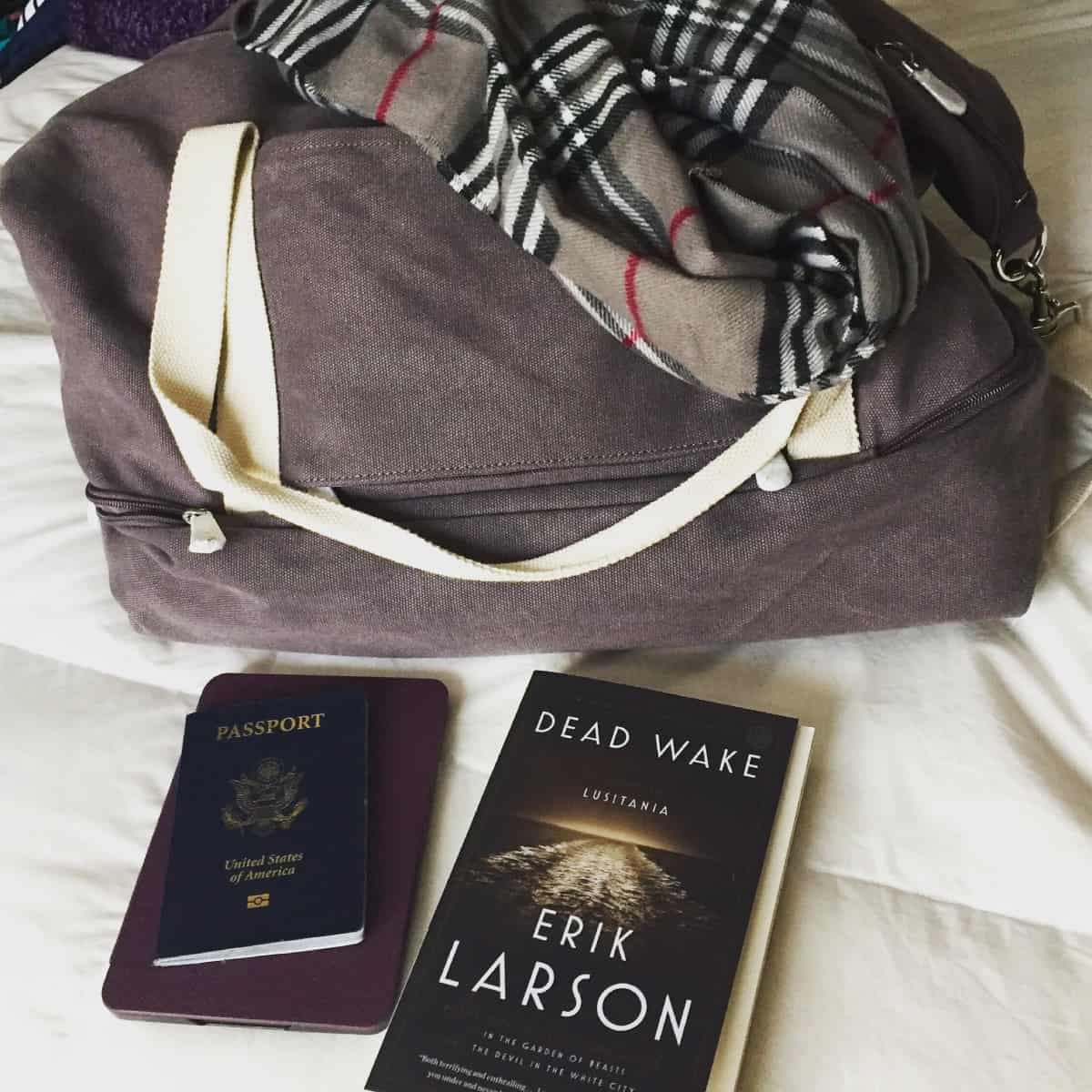 Being stuck at home most of the year, I made it a ritual most evenings to get out in my sunroom and read, drink in hand while watching the sunset.

I really devoured a bunch, and would have gotten through more, but I kept feeling pulled back to re-reading William Shirer’s epic “The Rise and Fall of the Third Reich”…which is like 1,600 pages.  So it took some time 🙂

Here are a few of my faves from the year (I’m noticing I got on an Erik Larson kick, and as always I have a heavy history focus).  I tend to recommend that most non-fiction books be physical copies rather than e-reader, because they often include a lot of footnotes and callouts.  Side note, I realized after putting this post together that basically all of these have REALLY amazing subtitles…

The Splendid and the Vile – Erik Larson

Released in 2020, this is Larson’s latest and is right up my alley as a WWII European front history nerd.  In the first of our long subtitles, this is called “A Saga of Churchill, Family, and Defiance During the Blitz”.  It’s thorough and interesting, a bit languid and also tense, a more personal and intimate account of this time.

The story focuses on the dark early days of the war when England stood completely alone, its allies conquered, the U.S. still more than a year from being of any real help, and their little island battered by German bombers.  It’s sometimes easy to forget that England was in no way a sure thing for survival.

The phrase “the splendid and the vile” references a line from John Colville’s (Churchill’s secretary) about the disturbing beauty of watching bombs fall over his home city, speaking of the contrast of “natural splendor and human vileness.”  As I walked through London a couple years ago, I had the bombings on my mind, trying to figure out what was rebuilt and what was original.

An interesting side note…William Shirer was an American war correspondent at this time and his diary is quoted a lot in Larson’s book.  He’s the author of the fourth book on this list.  I was reading both at the same time and it was fascinating going back and forth.

The subtitle calls this “The Dark Story of America’s Shining Women”, a play on words describing radium’s mesmerizing (but ultimately fatal) effects.  I’d heard tiny bits of this story but in a very impersonal “two-sentence history” sort of way.  But the full story of these women, what they went through both physically and emotionally, is absolutely heartbreaking.

The Radium Girls showcases this major historical event in American labor law history through the eyes and diaries of the individual (extremely) young women…their fear and pain as parts of their bodies started falling apart, as they tried to fight to make the company they worked for take responsibility, shifting allies and enemies, corruption, and public opinion.  It’s definitely a must-read!

This lucky book gets TWO subtitles, including the one above and the more informative “From Landmines to Chemical Warfare–The Devastating Effects of Modern Combat”.  For such a heavy subject, though, it’s a surprisingly short and easy book to get through.

From WWI French battlefields where 100-year-old shells still kill people as they make their way to the surface, to the “bone fields” outside Stalingrad from WWII, to the desert of Kuwait where millions of landmines stud the sand, Aftermath examines the long-term effects of war on the land, even long after people have moved on from the conflict itself.

Fun connection…I discovered Aftermath on a recommendation from Dan Carlin’s podcast, Hardcore History.  And Carlin is the author of the fifth book on this list.

The Rise and Fall of the Third Reich – William Shirer

I cannot overstate how exceptional this book is.  It’s not just one of my best books of 2020, it’s in my all-time top-10.  Maybe top-vie.

Simply subtitled “A History of Nazi Germany”, it is THE definitive study of Adolf Hitler, the conditions that led to his rise, and what happened as a result.

In The Rise and Fall of the Third Reich, Shirer—who was an American foreign correspondent stationed in Germany and Austria in the 1930s and 1940s—blends his first-hand experience and observations with the result of over five years’ sifting through all the Nazi papers that were captured after the war, interviews, the Nuremburg trials, and so much more.  It is his magnum opus and a must-read for everyone in my opinion.  And scarily prescient in today’s world.

Pro tip:  You DEFINITELY want a physical copy (not Kindle), as there are tons of footnotes critical to the book

Read next:  What it was like visiting the Dachau Concentration Camp memorial

The End is Always Near – Dan Carlin

I’ve been a Dan Carlin fan for YEARS, ever since I discovered his Hardcore History podcast (I think around the time he started his “Wrath of the Khans” series?).  I love the way he thinks, the way he presents history and really tries to highlight the “extremes of human experience”, as he calls it.

The subtitle of The End is Always Near is “Apocalyptic Moments, from the Bronze Age Collapse to Nuclear Near Misses” (WHEW that’s a mouthful).  For someone who has listened to all of Hardcore History several times over (and I do mean SEVERAL), there are some re-treads here on topics he tends to favor, but the book overall is very good and super interesting.

It effortlessly blends actual history, analysis, and Carlin’s own brand of contemplating actual reality and also “what if?” scenarios.

I think this is the book that made Larson famous, but I’d put off reading it for awhile because I was worried it would be too creepy and suspenseful (it’s not, actually).  Set in Chicago in the 1890s, the book is subtitled “Murder, Magic, and Madness at the Fair That Changed America” (which is a pretty great subtitle, tbh…).

It jumps back and forth between the unbelievable architecture and development of the fairgrounds, and the more intimate story of the conman and serial killer H.H. Holmes who stalked the area at the same time.

Reading this also really helped me understand how amazing and groundbreaking the architecture of Chicago was (and is), and prompted me to finally take the Chicago Architecture Foundation boat tour last summer.  The tour just skimmed the surface and didn’t really get to any of the World Expo buildings.  I’m dying to get back and do some different tours and exploring!

Because I didn’t travel nearly as much in 2020 (particularly plane travel), I didn’t get to read quite as much fun, fluffy fiction (which is where my fiction tastes tend to lie).  But here are a few that really stood out to me last year.  These are all absolutely lovely on Kindle, no footnotes or other nonsense to distract 🙂

I absolutely LOVED their first novel, The Royal We, which was a (totally fictitious) re-telling of the courtship and marriage of Wills and Kate, a.k.a. the Duke and Duchess of Cambridge (or Nick and Bex, in the book).

The Heir Affair is the sequel to that, and I wasn’t quite sure where it was going to go.  I thought it would be wholly focused (as the cover might suggest) on a fictitious Prince Harry (or Freddy, in the book).

And it does, kind of, though is still firstly focused on Bex and Nick and relationships through Bex’s eyes in particular.  I’ll be honest, the first third of this book was more of a struggle for me, because it is not happy or fluffy, but more REAL.  At first I wasn’t even positive I’d finish it, but then it totally grabbed me and I couldn’t put it down.

Rai is an interesting voice in the contemporary romance game, and I really loved The Right Swipe.  So often romance novels that feature people in jobs of media, technology, advertising, “influencer”, etc. get it quite wrong, and the way they portray them are super unrealistic.  That’s not the case here.

Rhi and Samson have great chemistry, but the emotional connection here is just as important, exploring themes of trust, vulnerability, and expectations.

Now actually this is a bit of a cheat, because Emerald Blaze is the fifth book in the Hidden Legacy series, but it came out in 2020 and so is what I was reading.  You can absolutely start with this book (it’s the first focusing on Catalina, rather than her older sister Nevada), but I personally would start at the beginning of the series to get the full impact (Burn for Me is the first).

Ilona Andrews is hands-down my favorite current fiction author (actually a husband and wife writing team), and I love every urban fantasy series she will throw my way.

This book isn’t perfect, but it is really great and I love how it’s basically about what society would see as super macho men looking to romance novels for cues on how to win (or win back, in this case) the women they love.  And I also enjoy that this was about a married couple re-finding themselves and staying committed, not just new love.

So there you have it…some of my best books of 2020!  It was a weird year overall, but I was really happy to be able to spend some time with my beloved books, and you should see the stack I’m already working on for 2021! 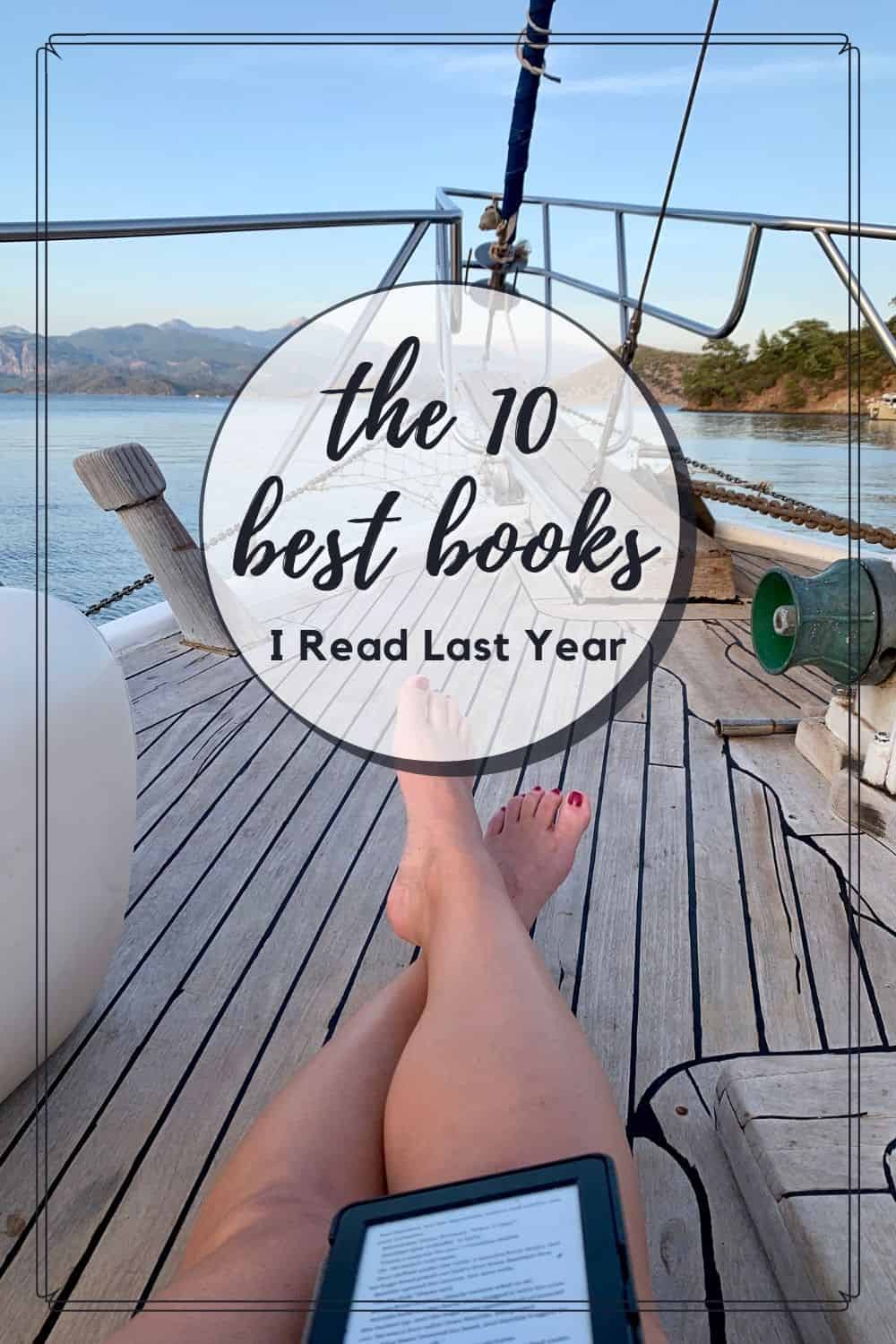 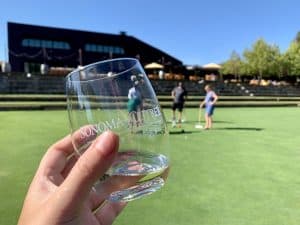 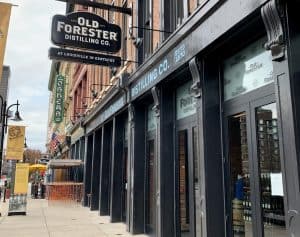