What To Expect Flying After COVID [Updated July 2020] 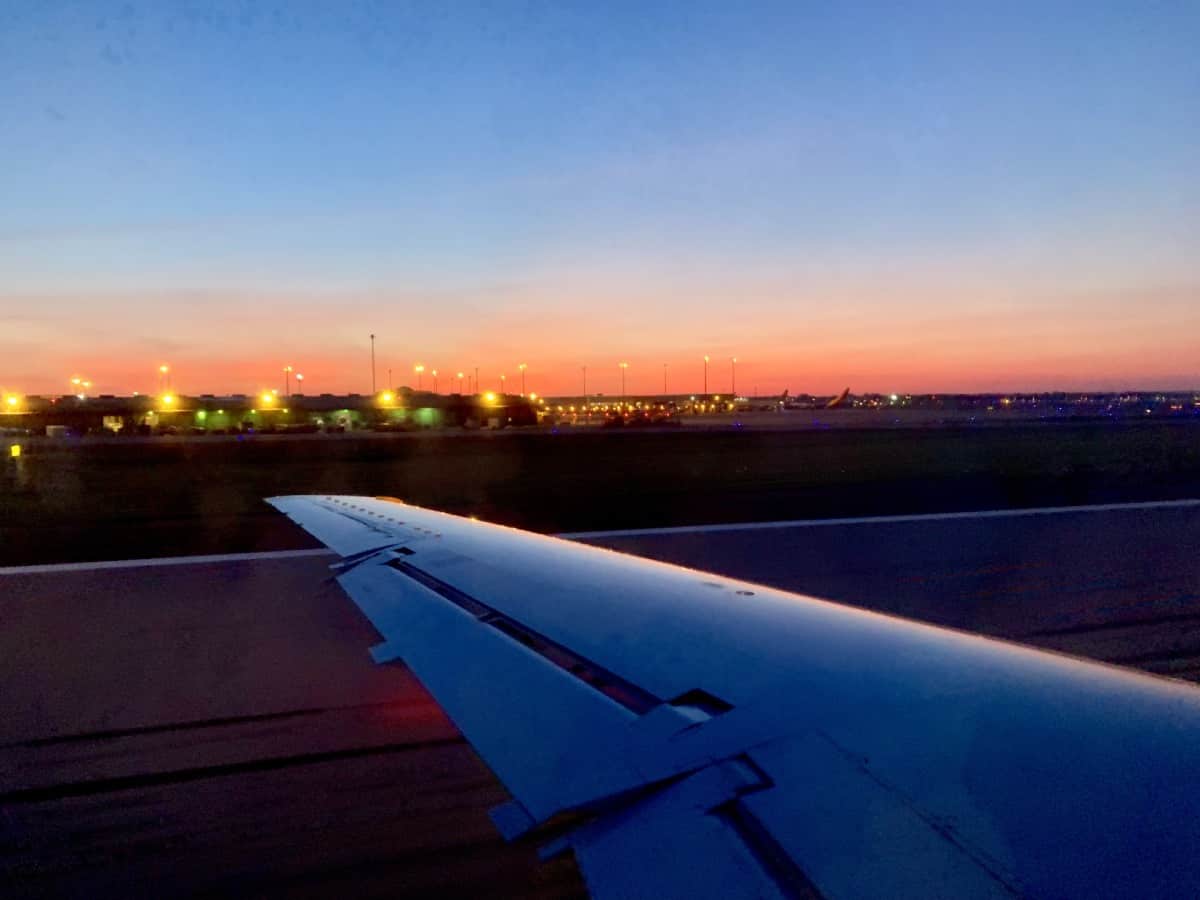 It’s been…an interesting few months.  An understatement if there ever was one.  And for those of us who love traveling—or just need to for various reasons—a big question is what it’s like flying after COVID-19.  I recently (mid-June, and a couple times since) took my first domestic flights since everything was basically shut down in March, and wanted to share what you might be expecting.

What I can’t (and won’t) tell you is whether traveling is “safe”.  That’s for you to decide.  I’m just sharing what my experience was like, to help you know what to expect and figure out what works for YOU.  I’ve flown Delta, American, and Southwest domestically, so will outline differences.

Overall I found the experience of flying after COVID to be pretty quiet and calm…much less insane than pre-coronavirus travel (when it’s more crowded and thereby crazier).  It definitely has gotten busier from June to July.  For me, I just truly hate wearing a mask on the plane, as it gave me anxiety because I feel like I can’t breathe well at all (especially in the pressurized air, but that’s me and masks period).

Across the board, security has been pretty fast because there aren’t as many people.  I do have TSA Pre-Check, which smooths things out a bit.  They have spots to remind you to stay 6-ish feet back from people in line in security.  People were pretty chill and respectful of people’s space in general.

A lot of shops in the airport aren’t open, or are maintaining much shorter hours than normal.  In Atlanta it did look a little more normal since I flew in midday and it’s such a major airport.  Be prepared for slower service at restaurants and coffee shops, as they may have extra steps and restrictions and fewer staff than normal. 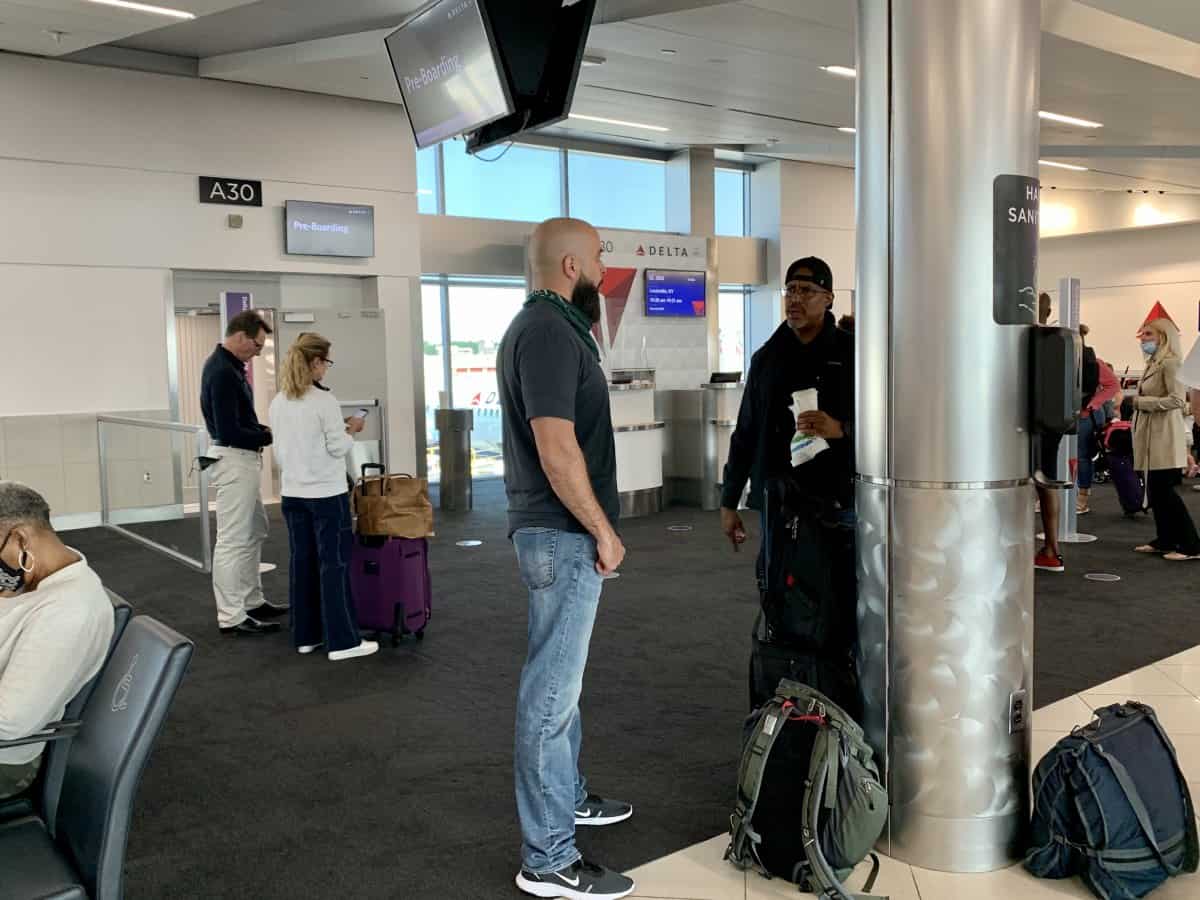 The boarding process varied a bit between the airlines. 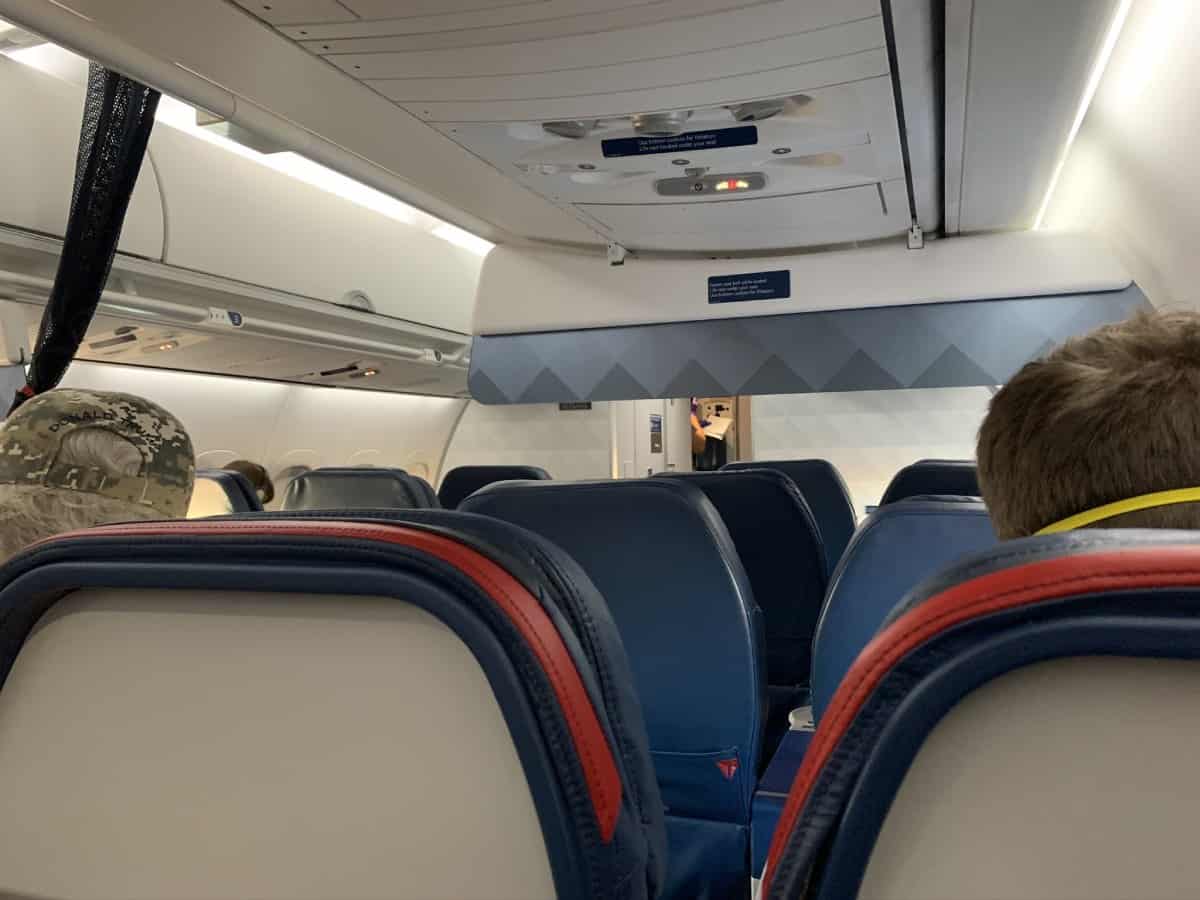 This is what varied the most between the three airlines.  Across the board the planes were pretty full, but some airlines are blocking out middle seats.  All require wearing masks now (unless you’re in the process of eating or drinking).  And one of the bigger changes in-flight that you’ll experience flying after COVID is that the snack and beverage service varies a lot as well. 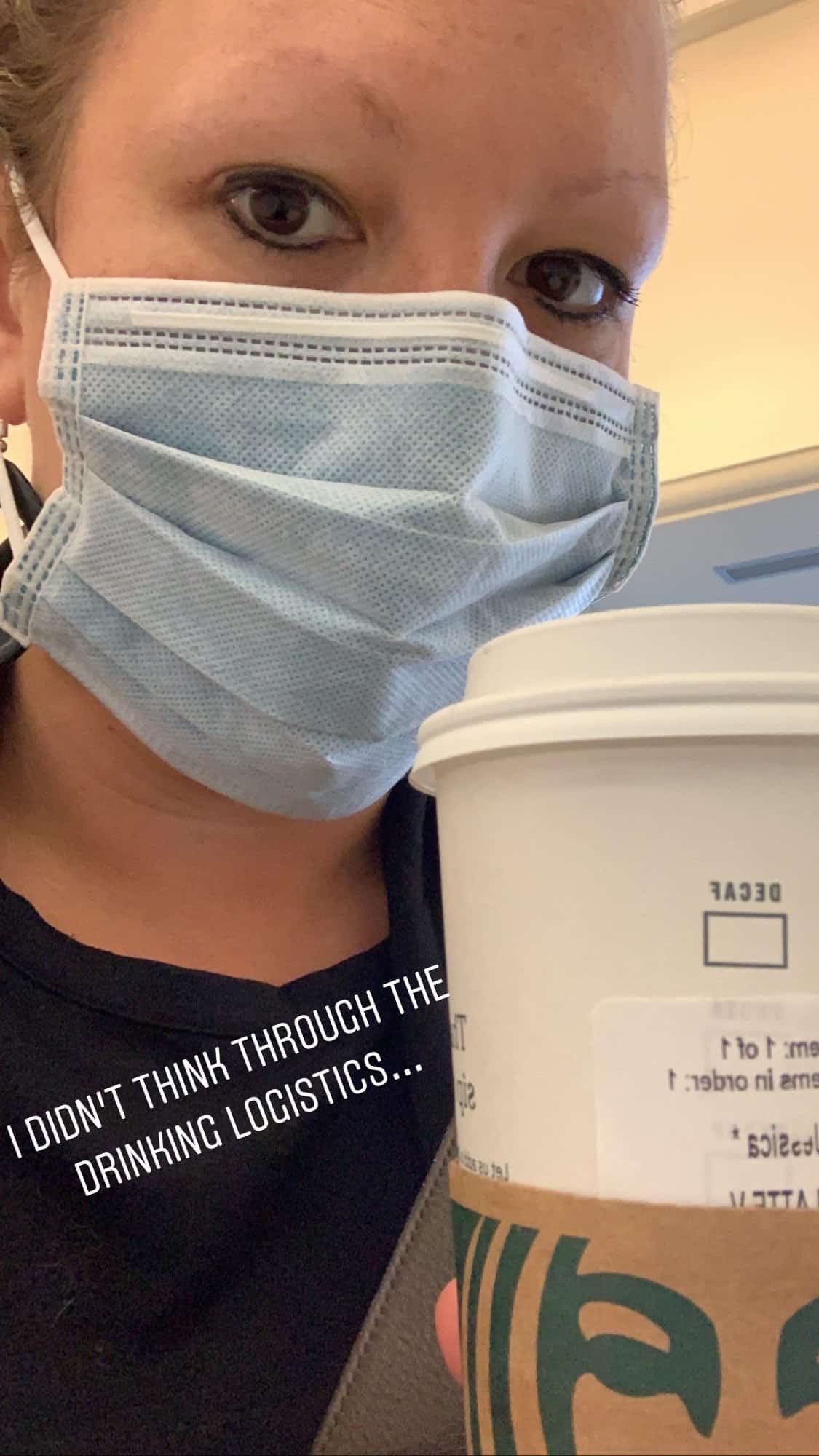 The airlines themselves have provided a lot of information about their new cleaning procedures and air circulation process, if that’s something that concerns you.  I know Delta’s is pretty intense.

A small note, but since I got to the airport in Atlanta a little early for my flight and was coming off a super late night, I needed a little quiet and pick-me-up.  Many of the airline lounges are closed right now (mid-June 2020) but Atlanta did have a couple Delta ones open.  I was able to spend half an hour with some coffee, pre-packaged food (no regular buffet, more like cereal packets, oatmeal packets, packaged danishes, etc.), and quiet before heading to my gate.

What other questions do you have about flying after COVID-19?

Hopefully this gives you a little bit of detail on what flying after coronavirus may be like whenever you decide to undertake it.  For me, I felt completely comfortable with the exception of wearing a mask which I truly loathe.  But for shorter flights it is totally doable to be able to get out and go places again.

As I mentioned at the outset though, I’ve got some more flights coming up in the coming weeks, so hit me up with other questions and I’ll do my best to answer them! 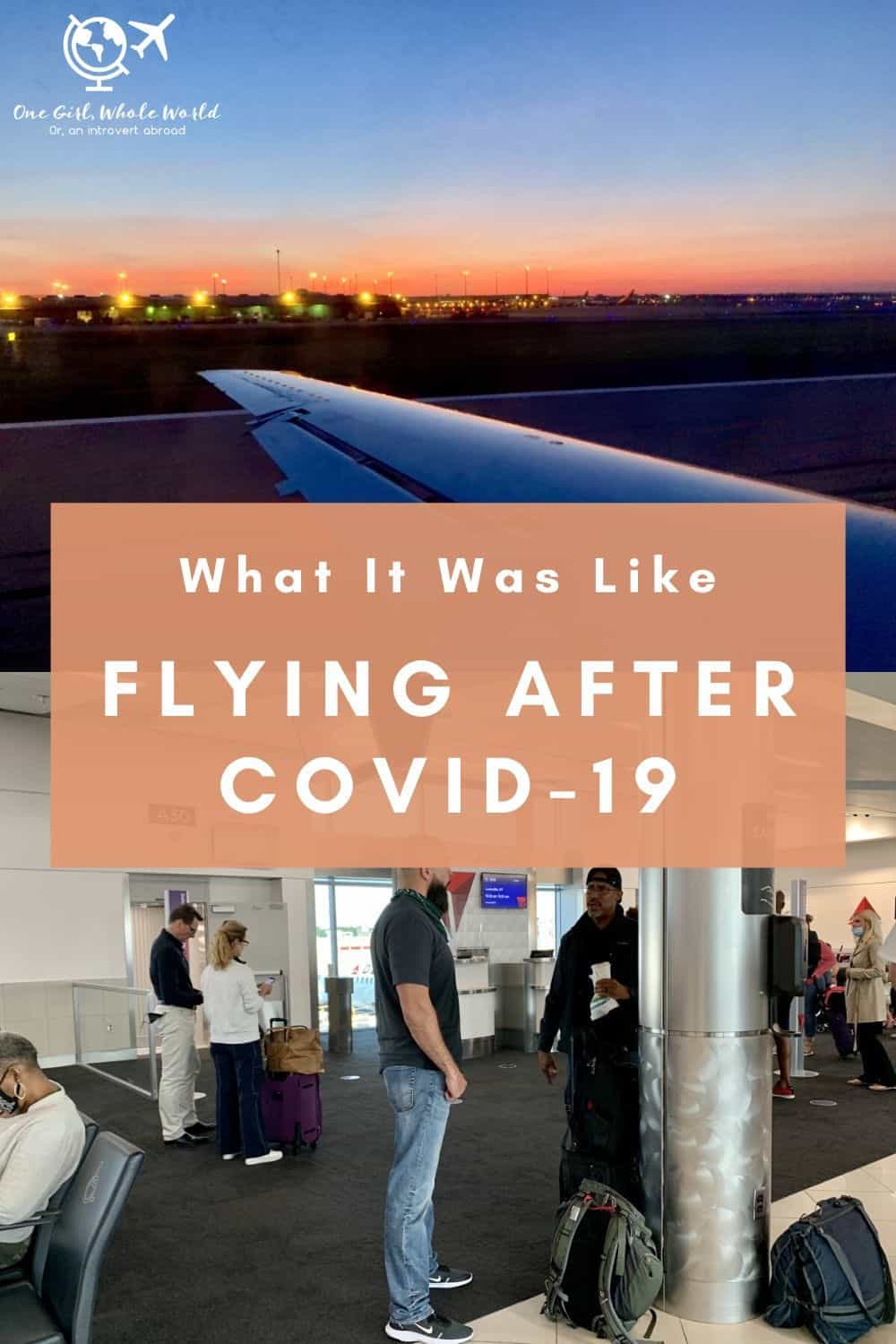 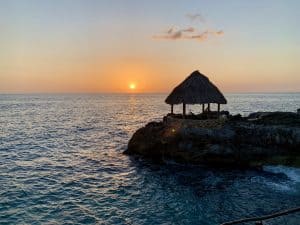 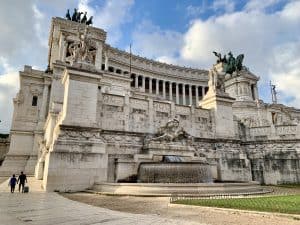