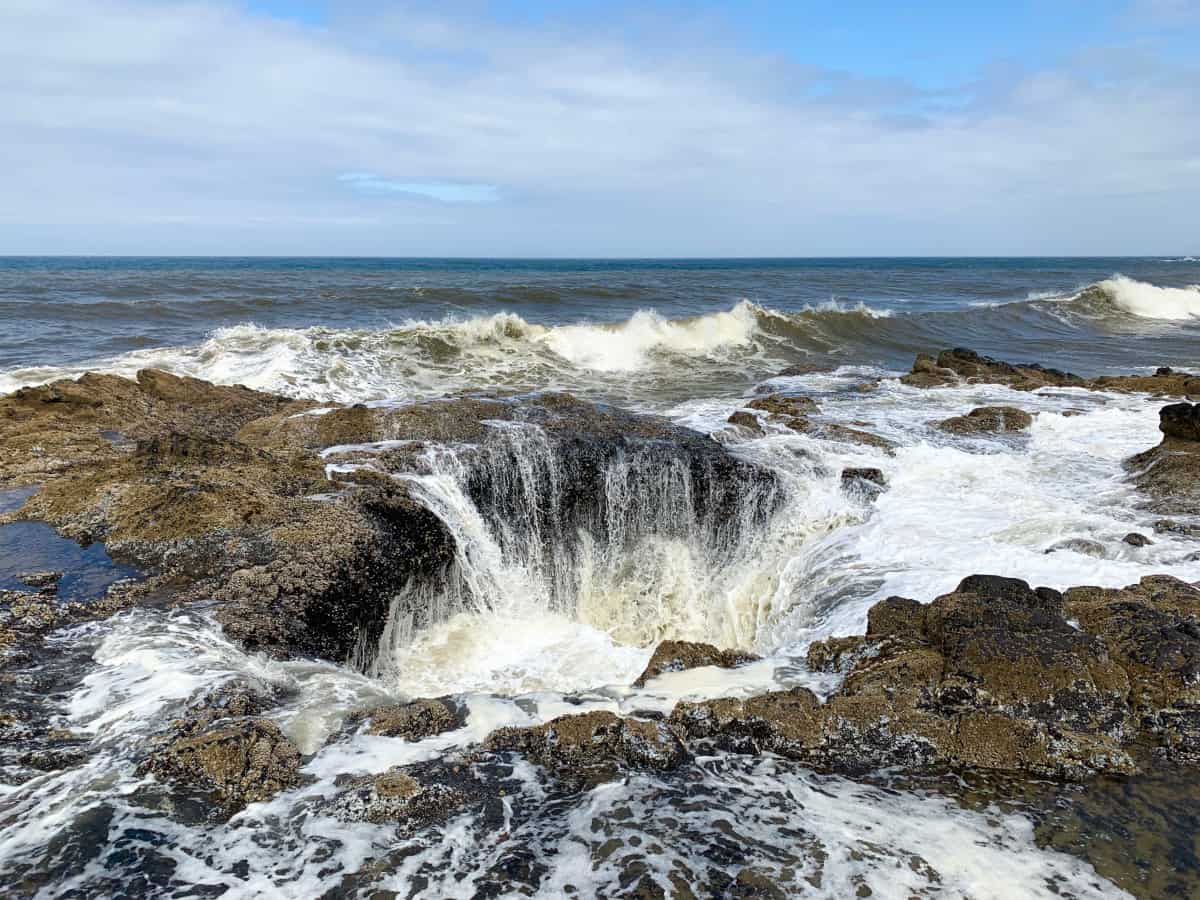 When I first visited Oregon a couple years ago, I immediately fell in love with the beautiful landscapes, bucolic wine country, edgy and fun brewery scene, and amazing waterfall hiking.  And I began plotting my return, with a focus on getting out to explore Oregon’s coast.

Two years later I finally got around to doing so, and I’m so excited to share some of my favorite places with you guys—starting with Thor’s Well! 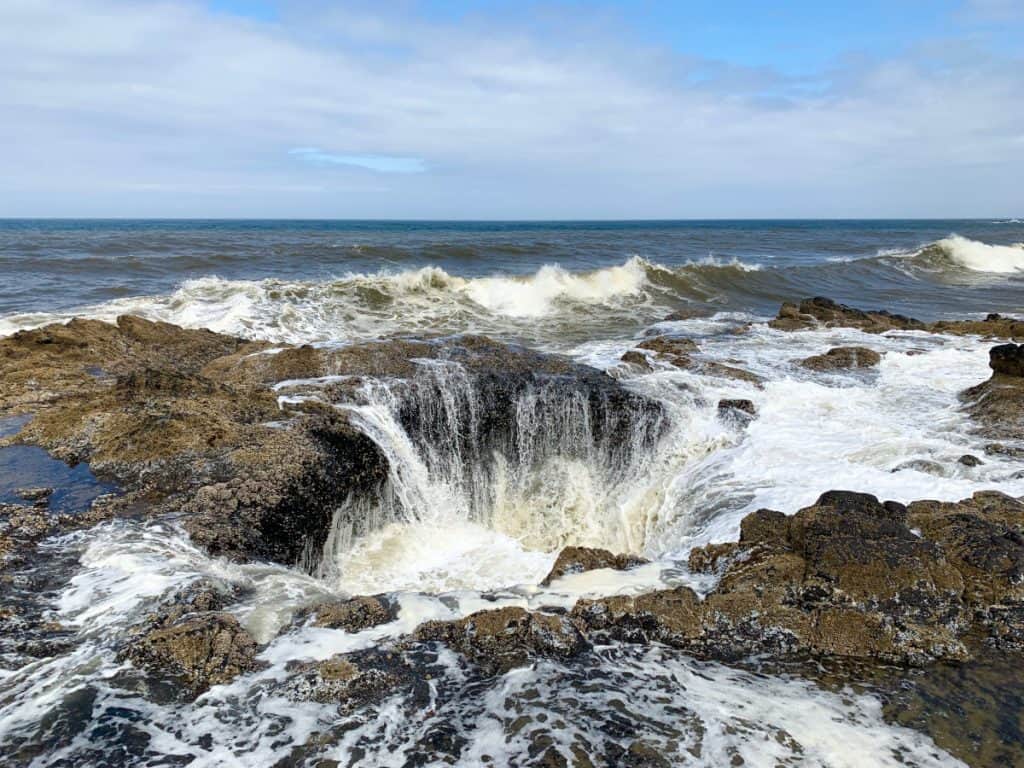 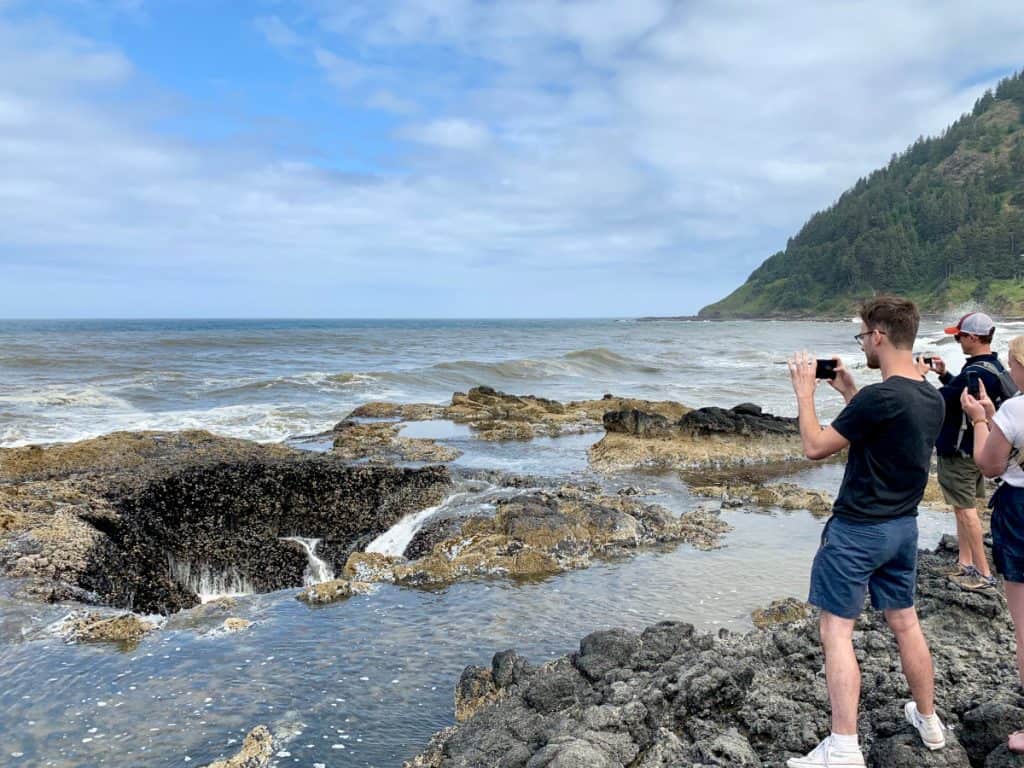 The only downside??  Thor himself wasn’t there.  I mean, I will always take some Hemsworth if I can get it, but I guess you win some, you lose some… 😛

If you’re planning a bigger Oregon itinerary, here are more tips for you!

A Weekend of Wine in Willamette Valley

How to visit Thor’s Well

First, let’s talk about *how* to actually find it, because that’s harder than you’d expect.  Because there are NO signs.  Not one.  Even as I was standing right by the sinkhole, I was wondering if I was in the right place.

I’d read some detailed directions for finding Thor’s Well prior to coming, and we tried to follow them exactly, but they were incorrect.  So I’m here to give you all the deets to find it yourself. 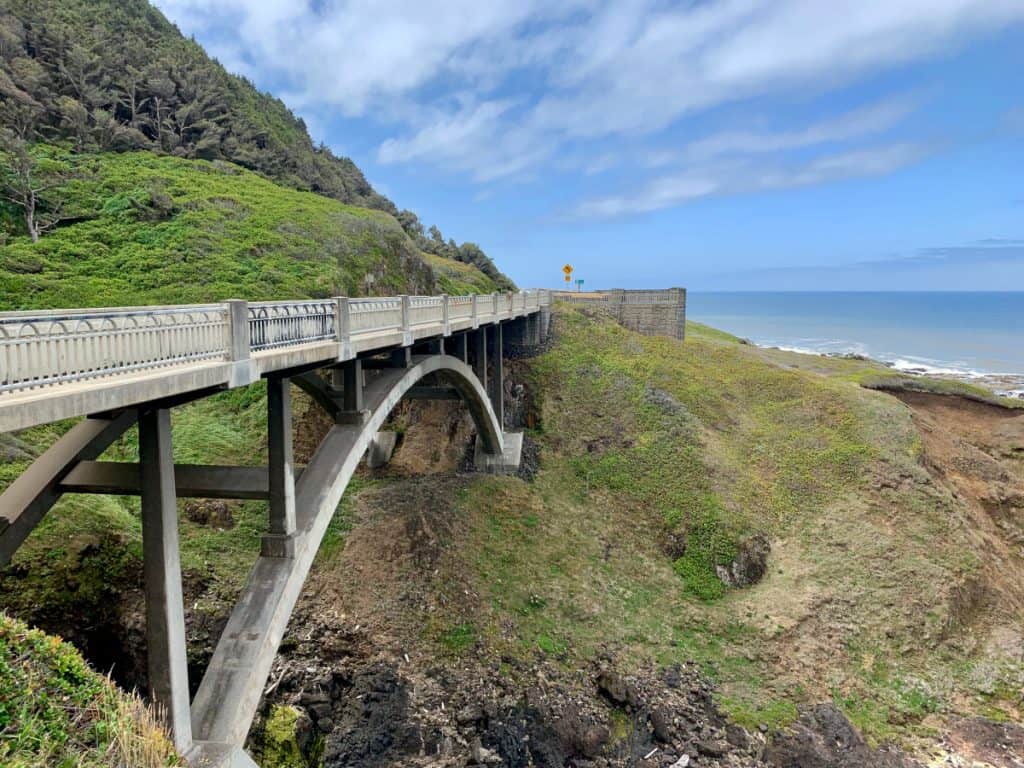 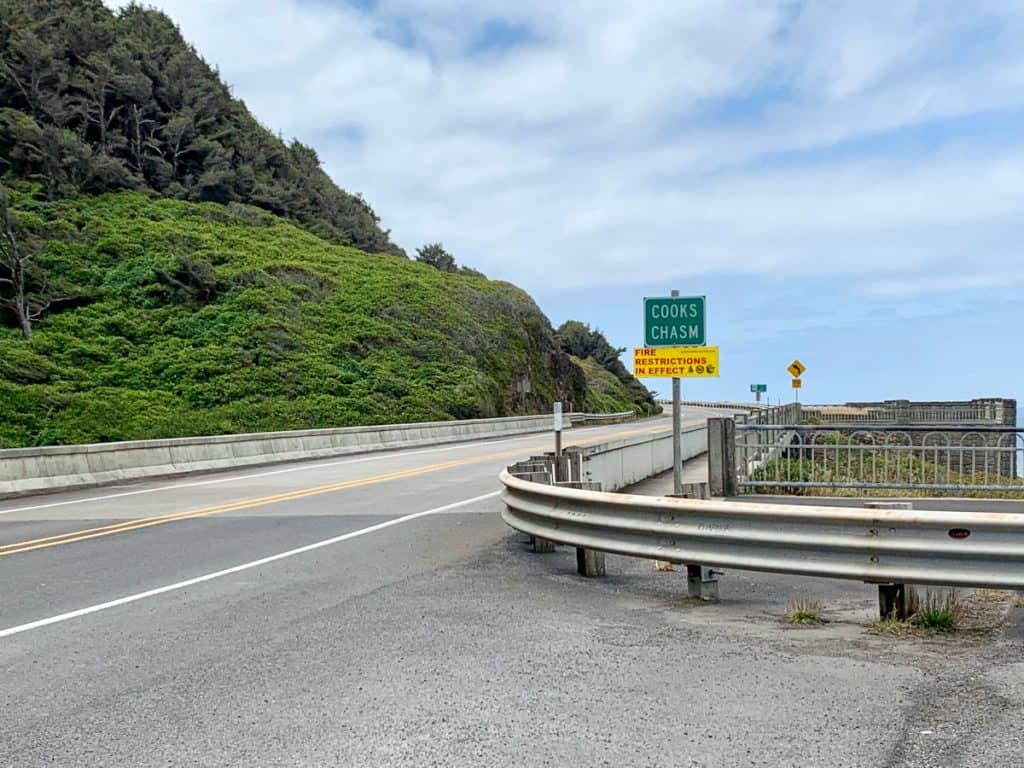 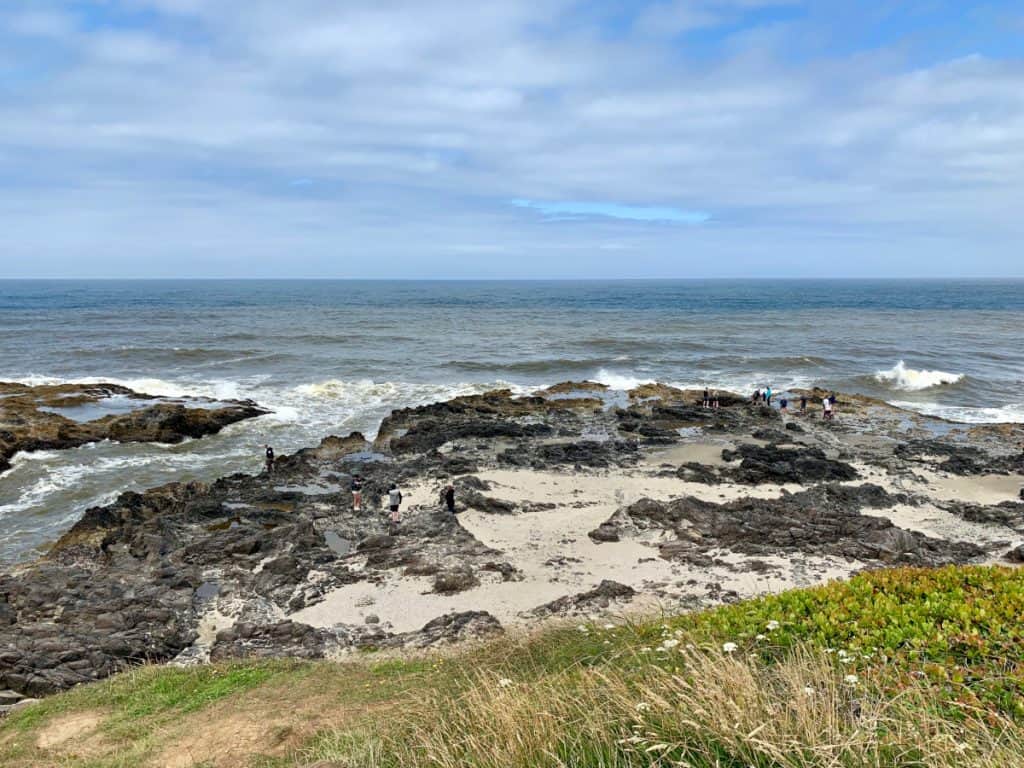 A few other tips for your visit 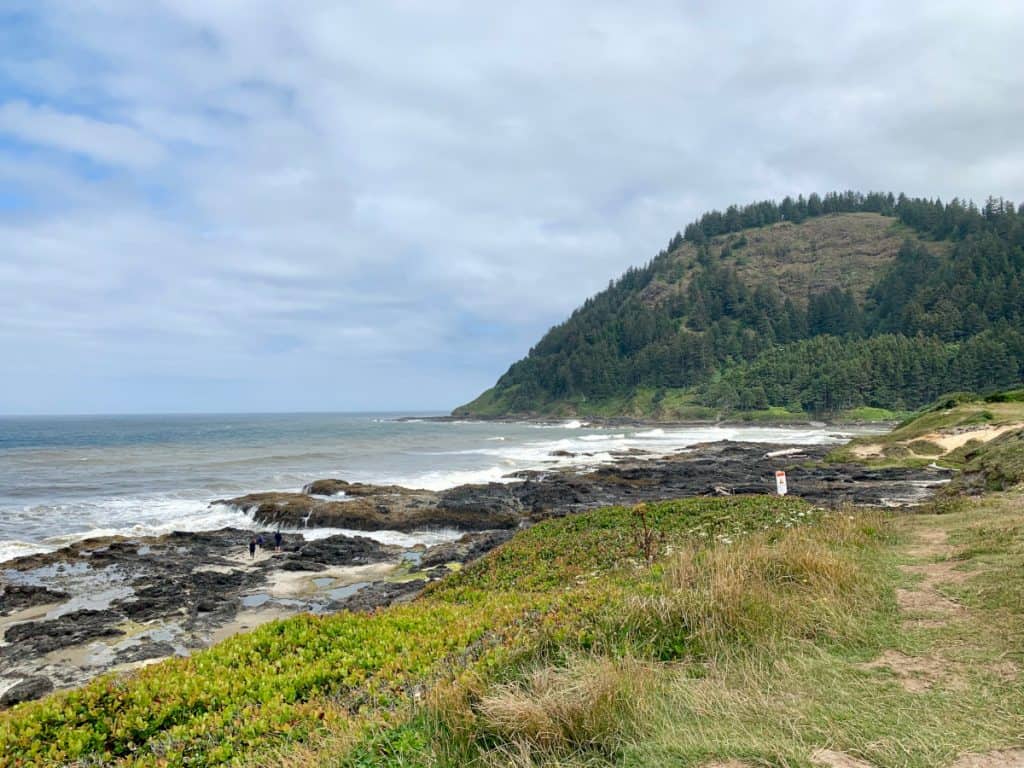 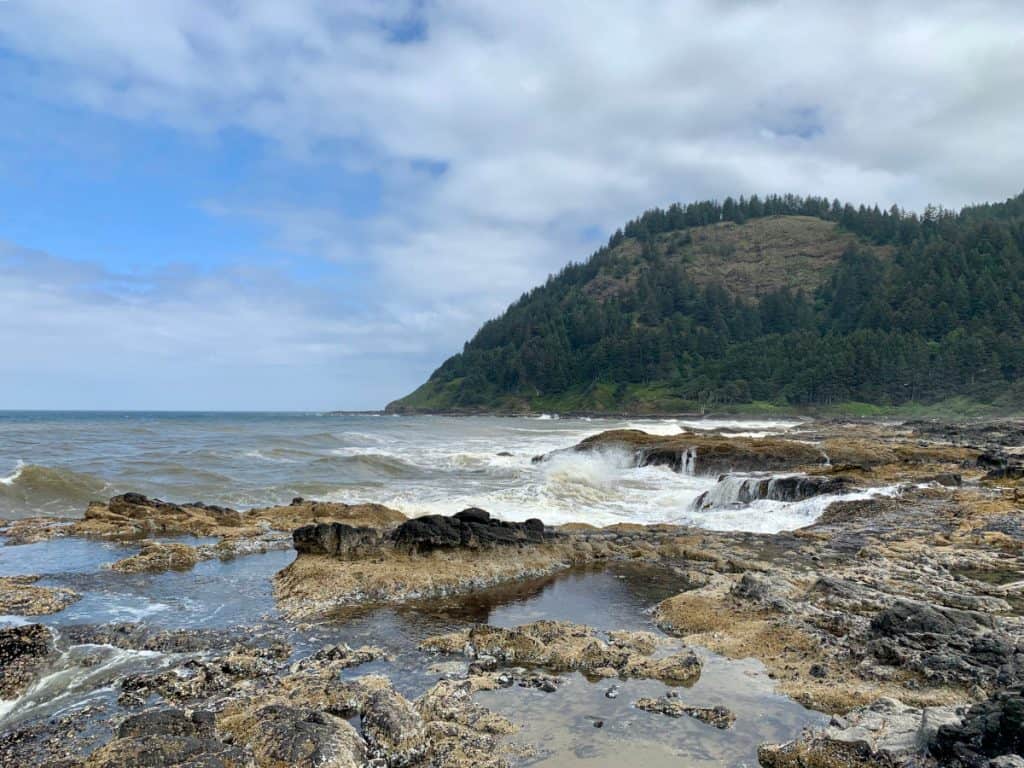 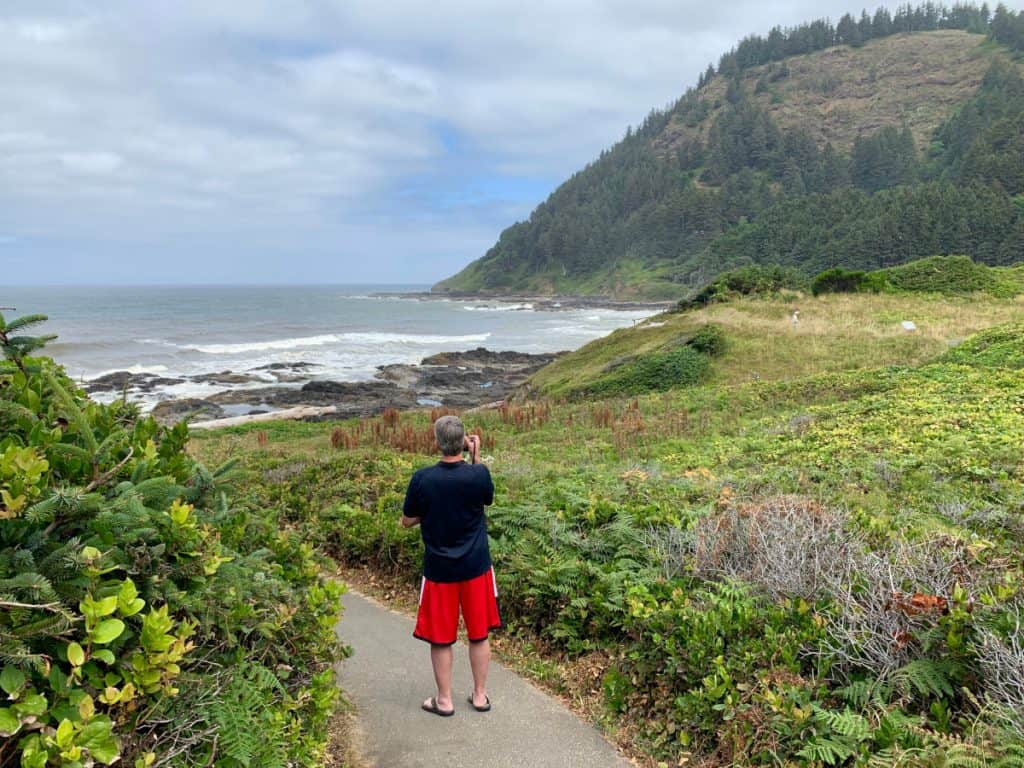 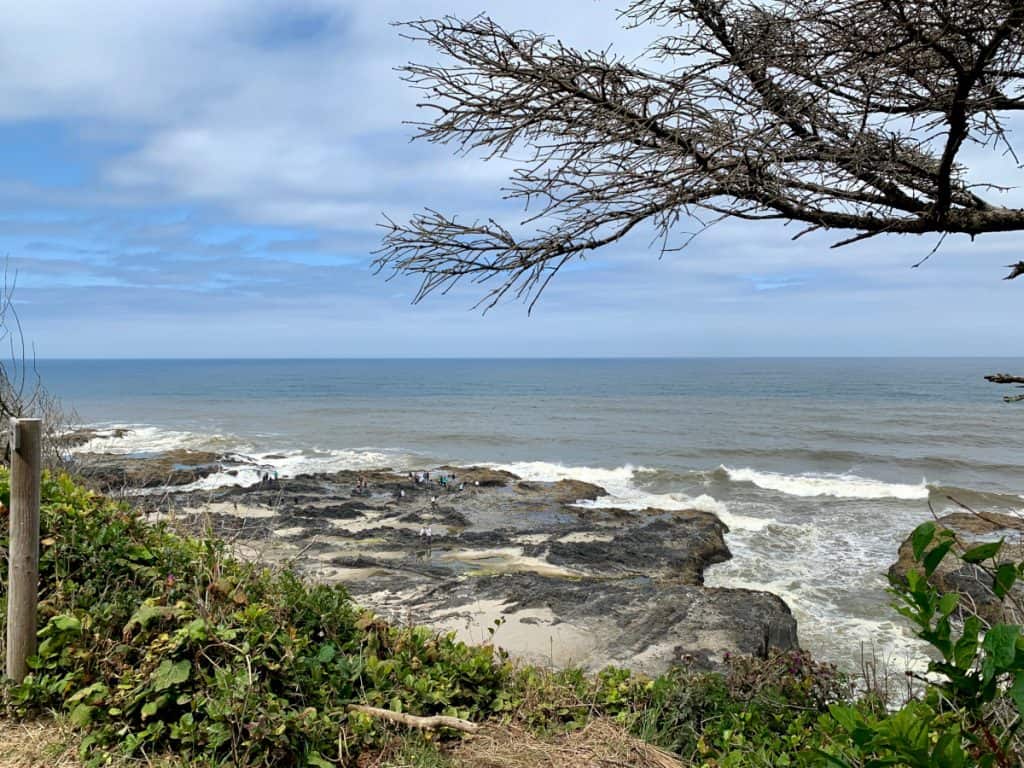 Now it’s time for the good stuff…Thor’s Well in action!

I took gobs of pictures, almost like a burst but manually doing like a half-second in between shots.  I’ve put a bunch of shots in a row here (many more than I normally do without adding text) because it gives you a really cool flipbook-like effect as you scroll.

You can see how the waves come in and fill up the sinkhole, then give the idea that they’re “draining the sea” as they recede. 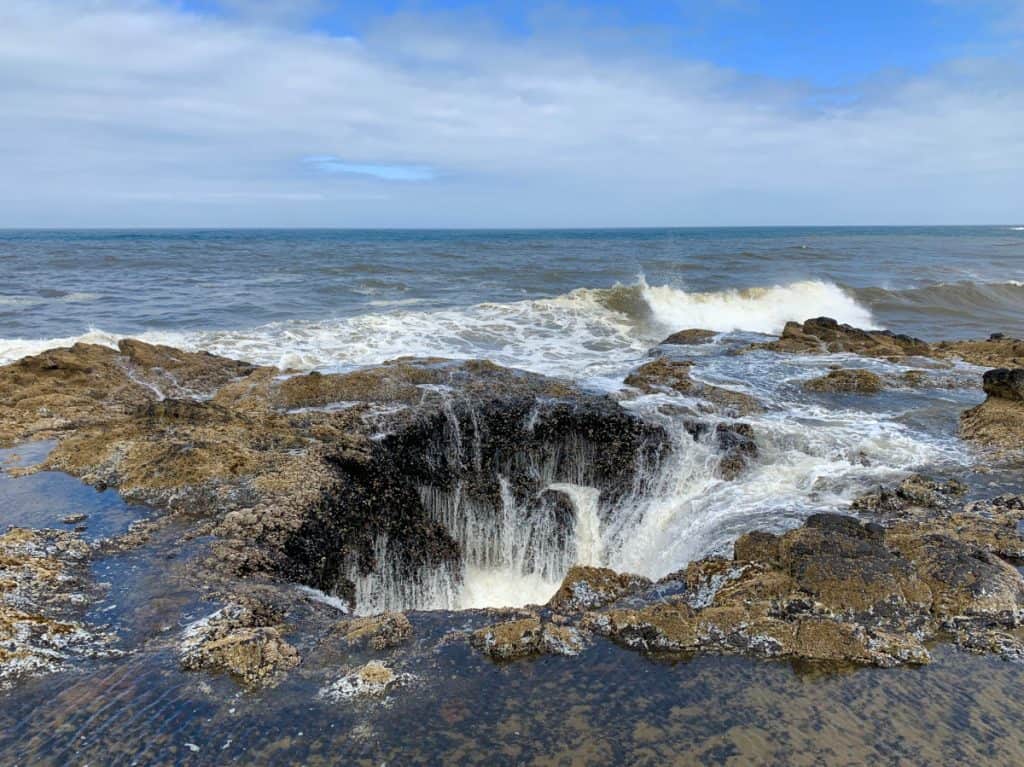 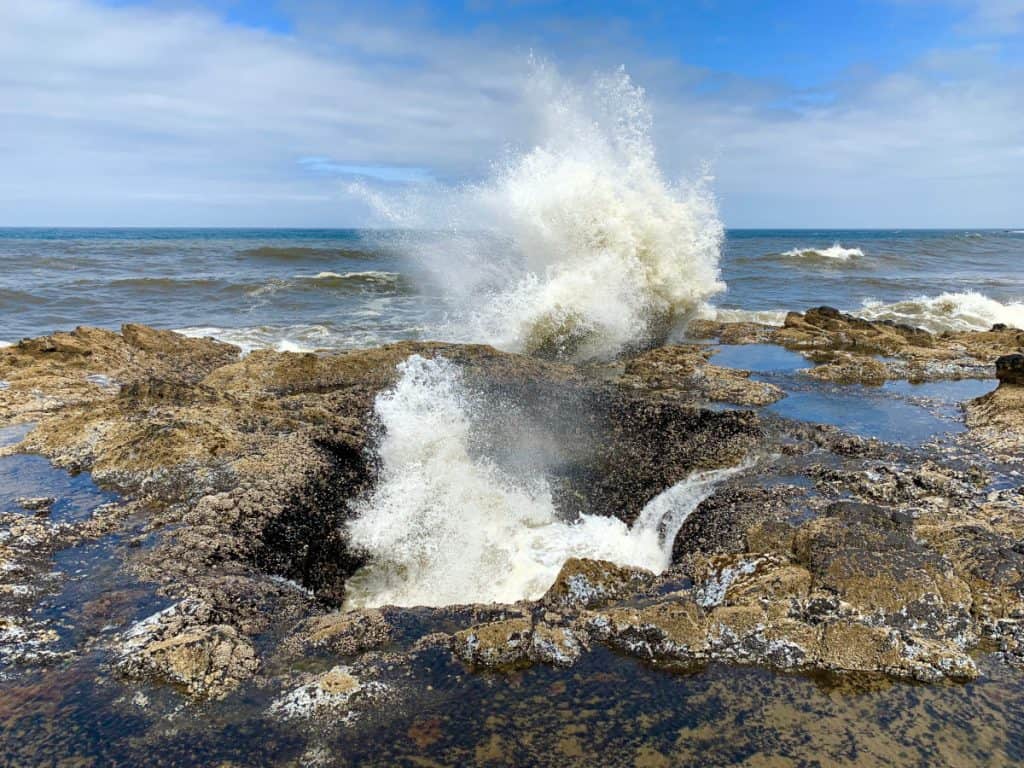 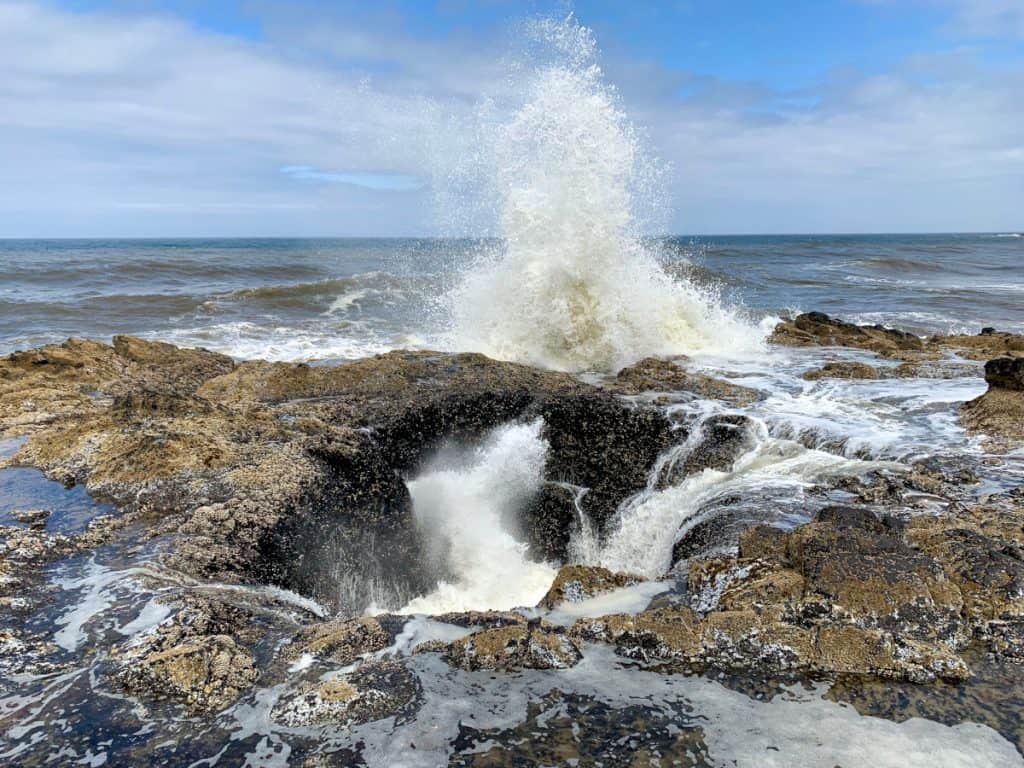 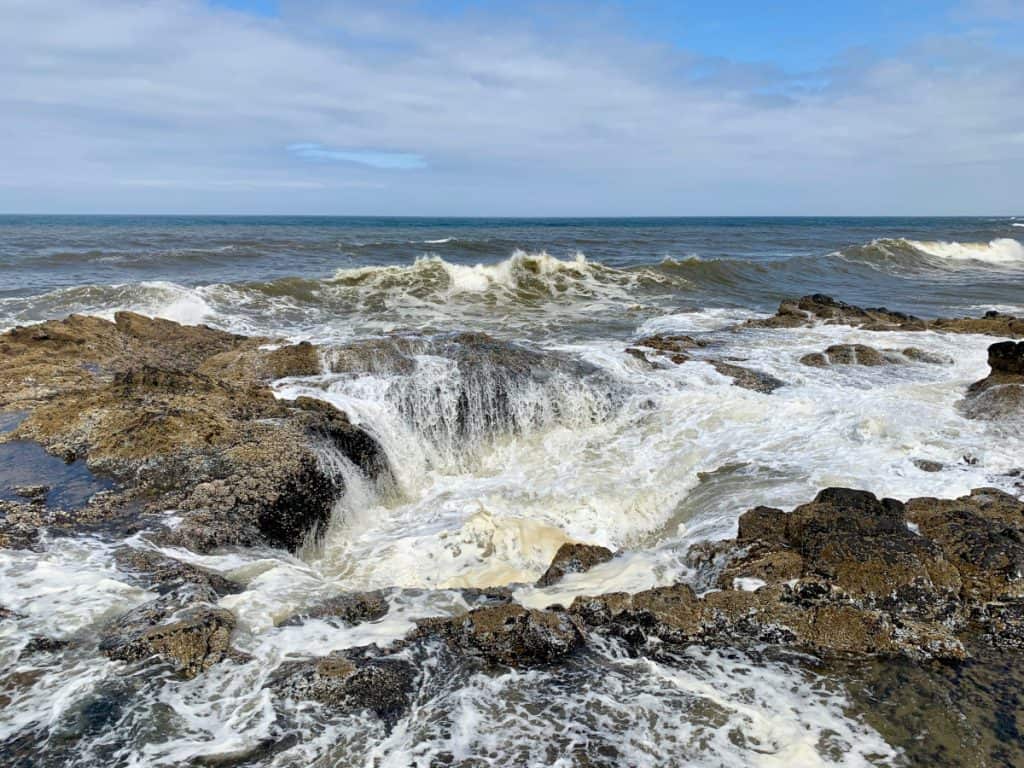 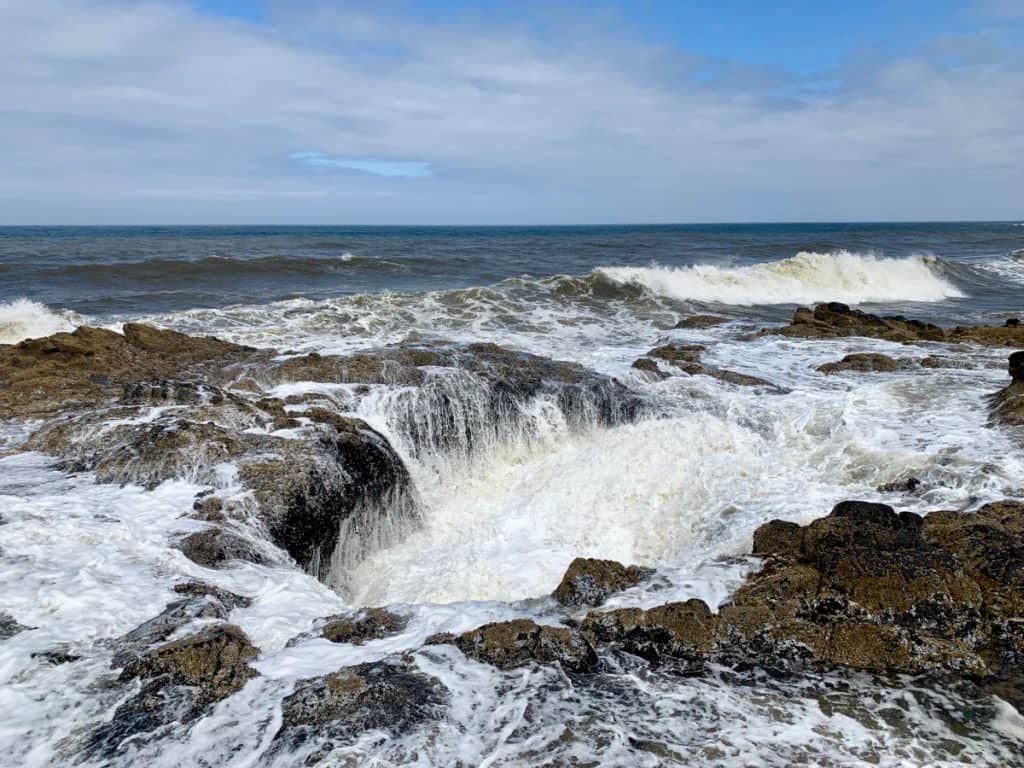 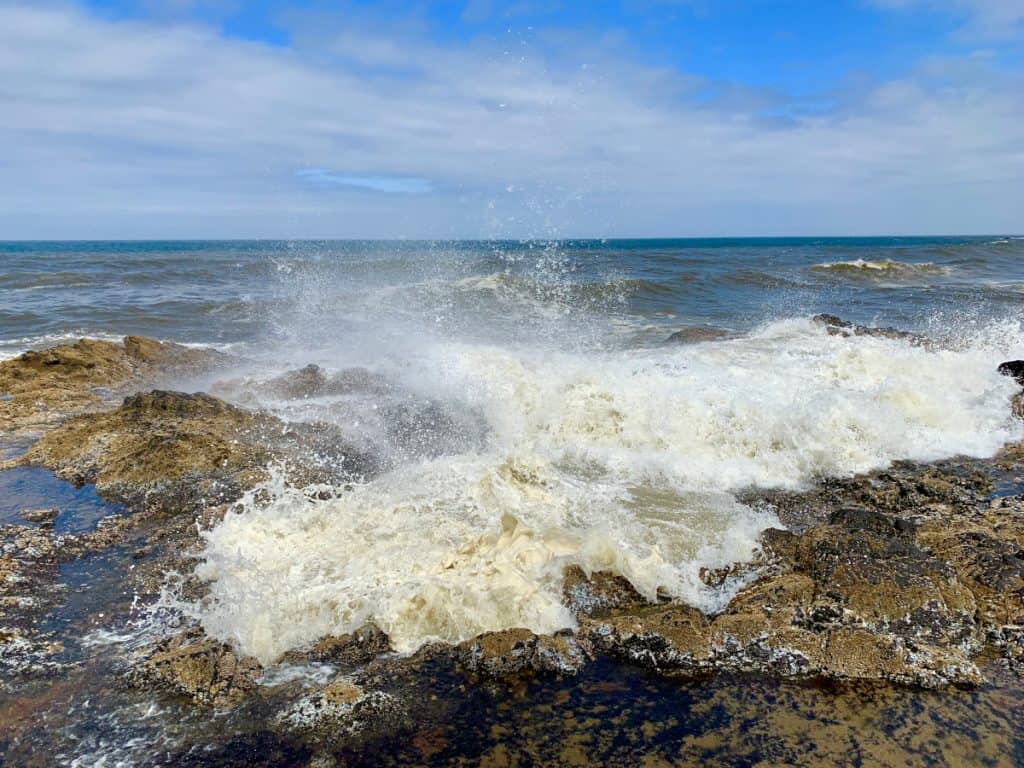 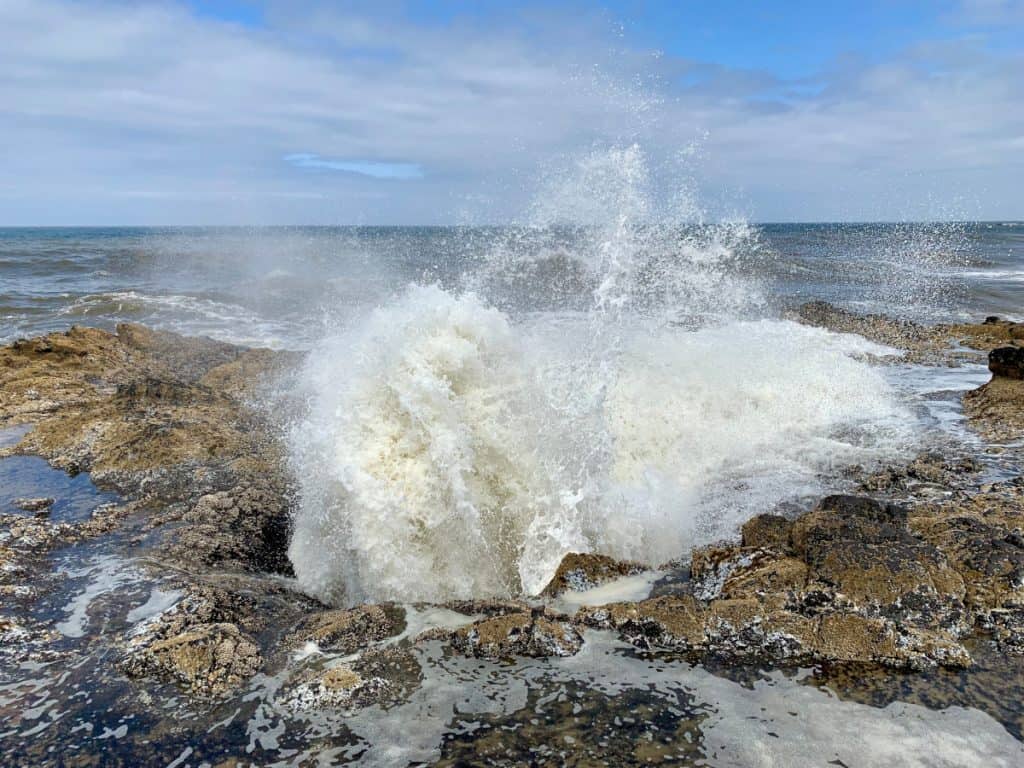 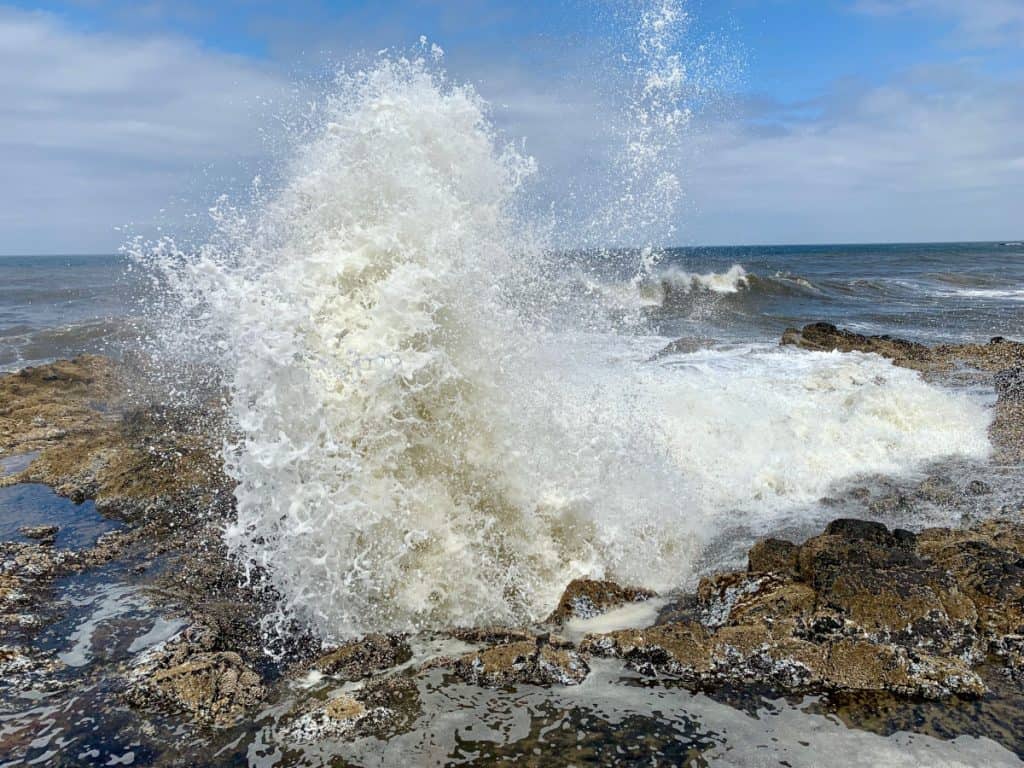 I did have the presence of mind to take an actual video too.

It’s just unbelievably cool.  And it’s nuts because the sinkhole is only like 20 feet deep, but it gives the illusion of being almost bottomless. 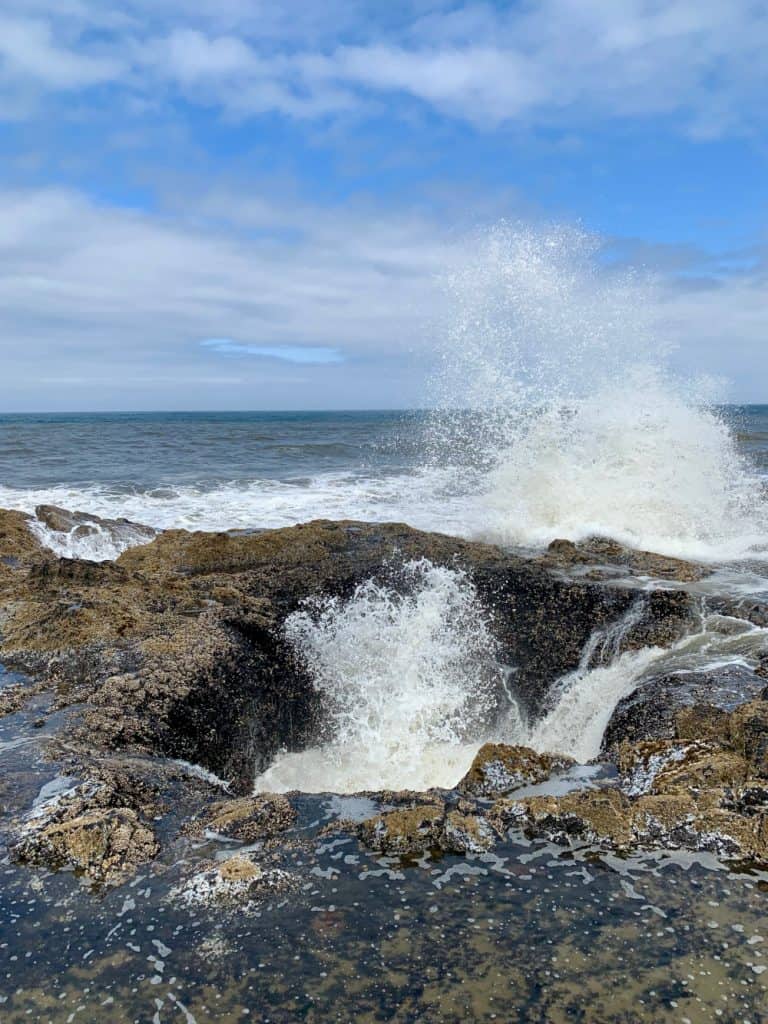 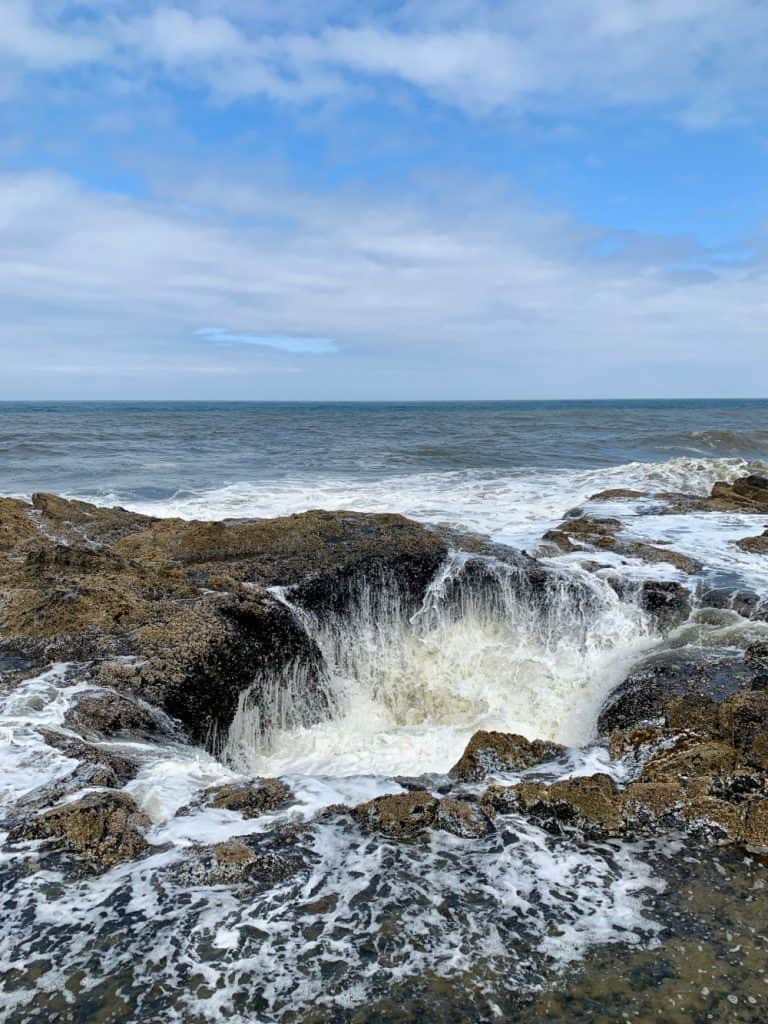 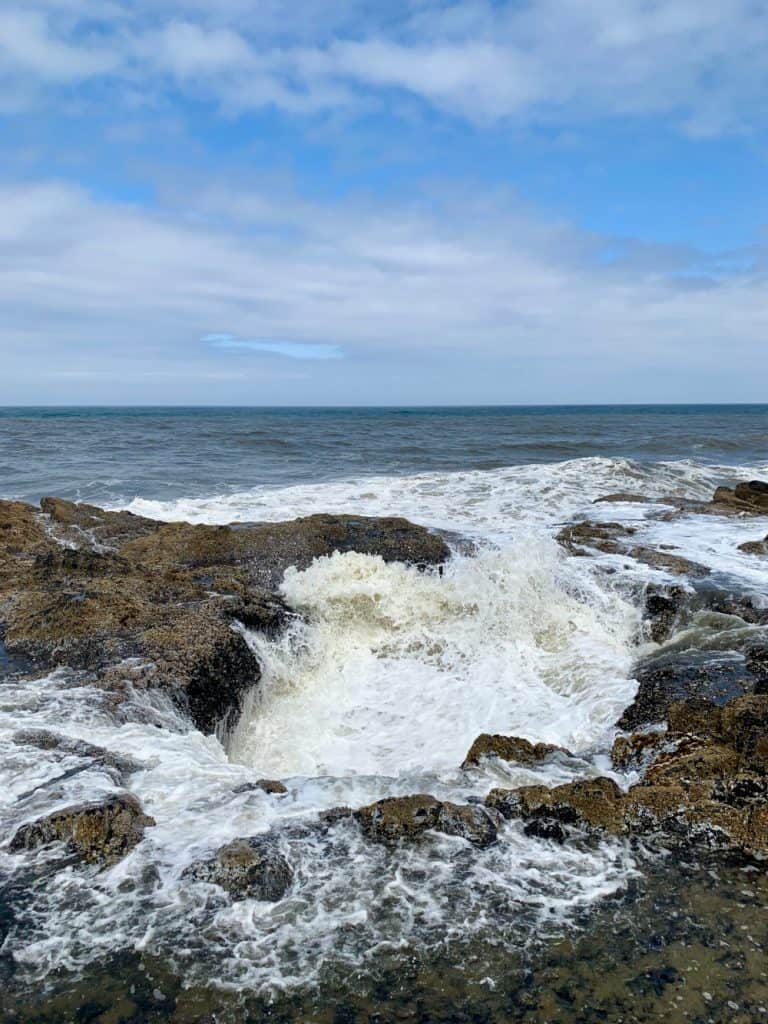 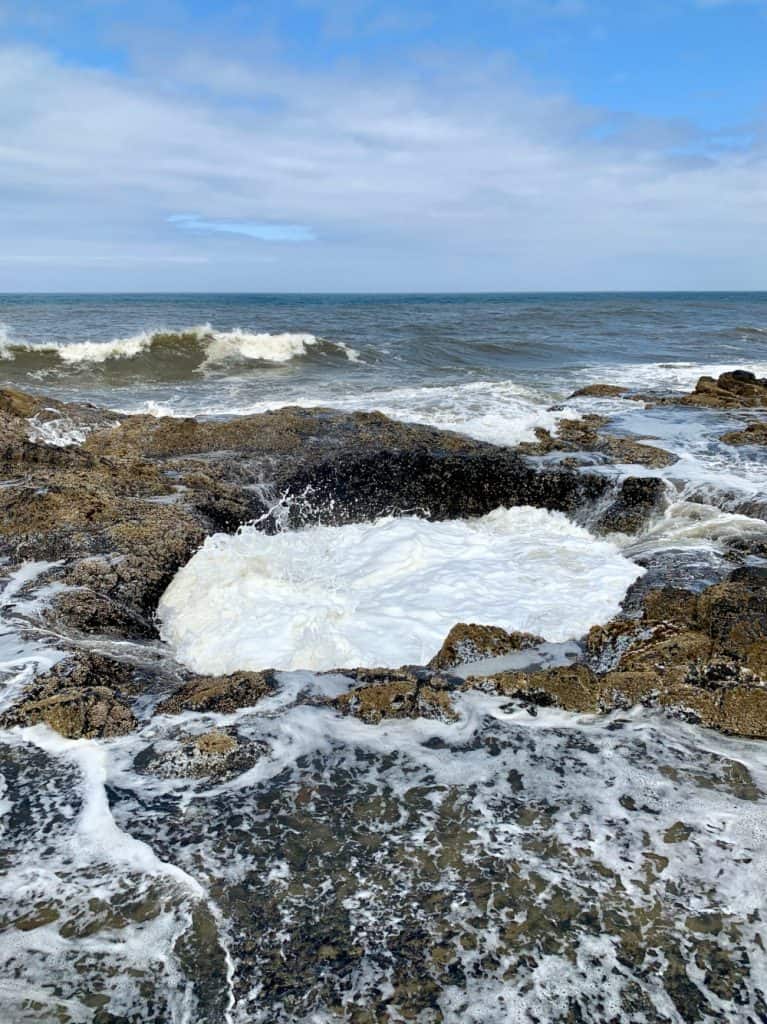 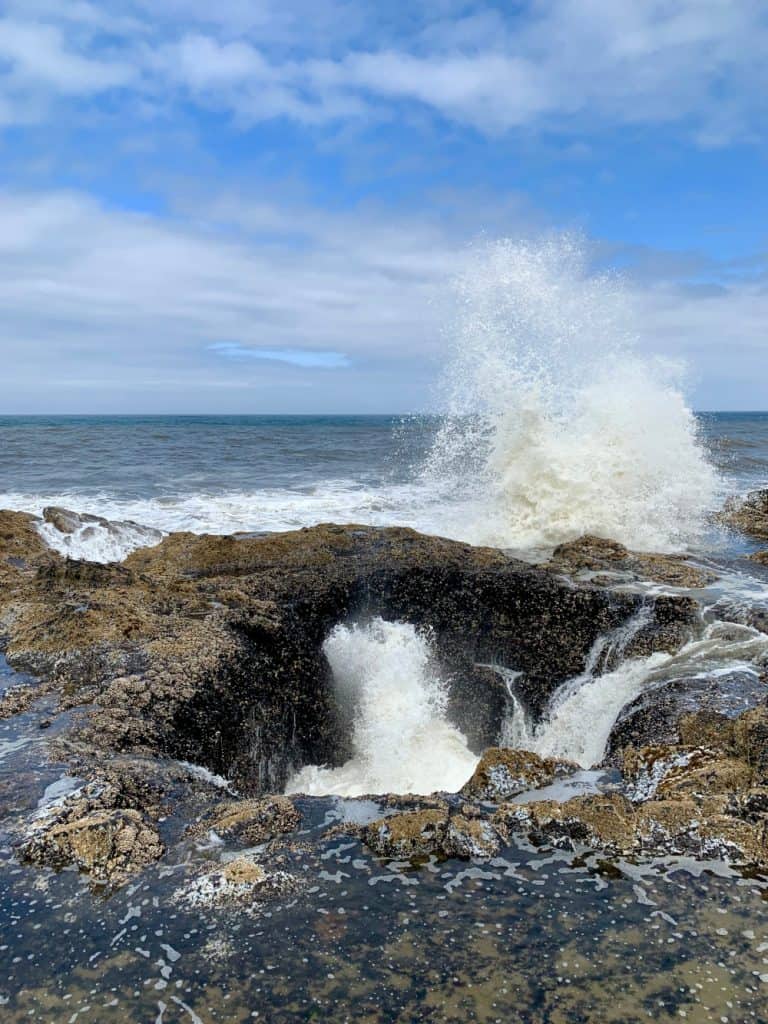 Just so very cool.  I could have stayed down there for a lot longer, but my parents were waiting for me up by the car.  Suffice to say, Thor’s Well is worth half an hour of your time if you’re doing an Oregon coast road trip!

What else to do nearby 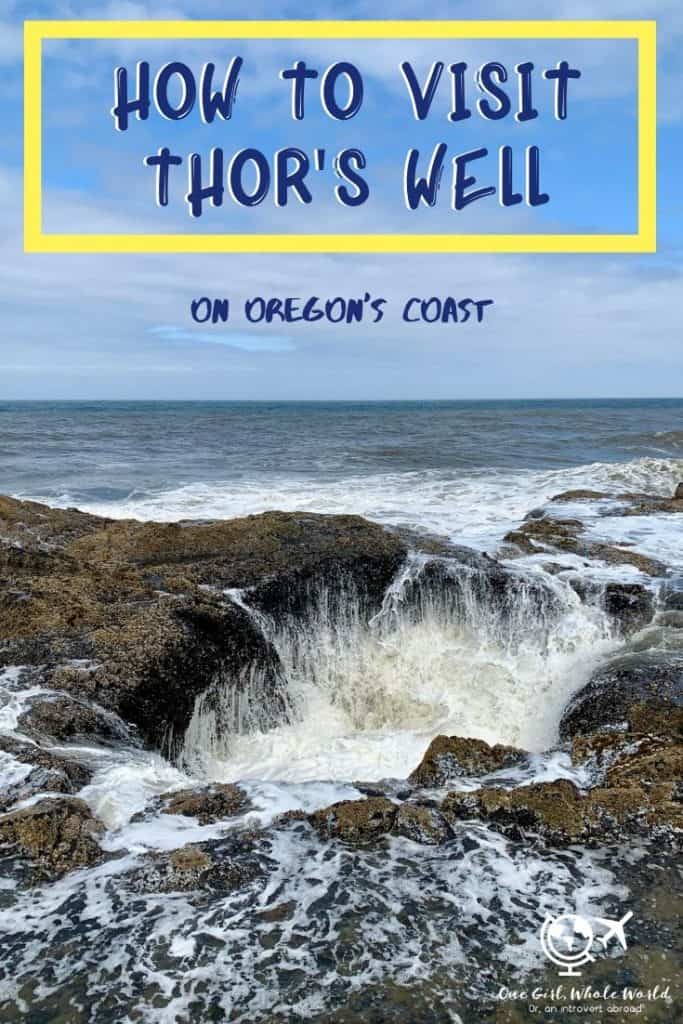 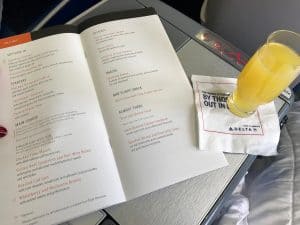 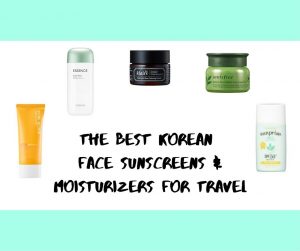