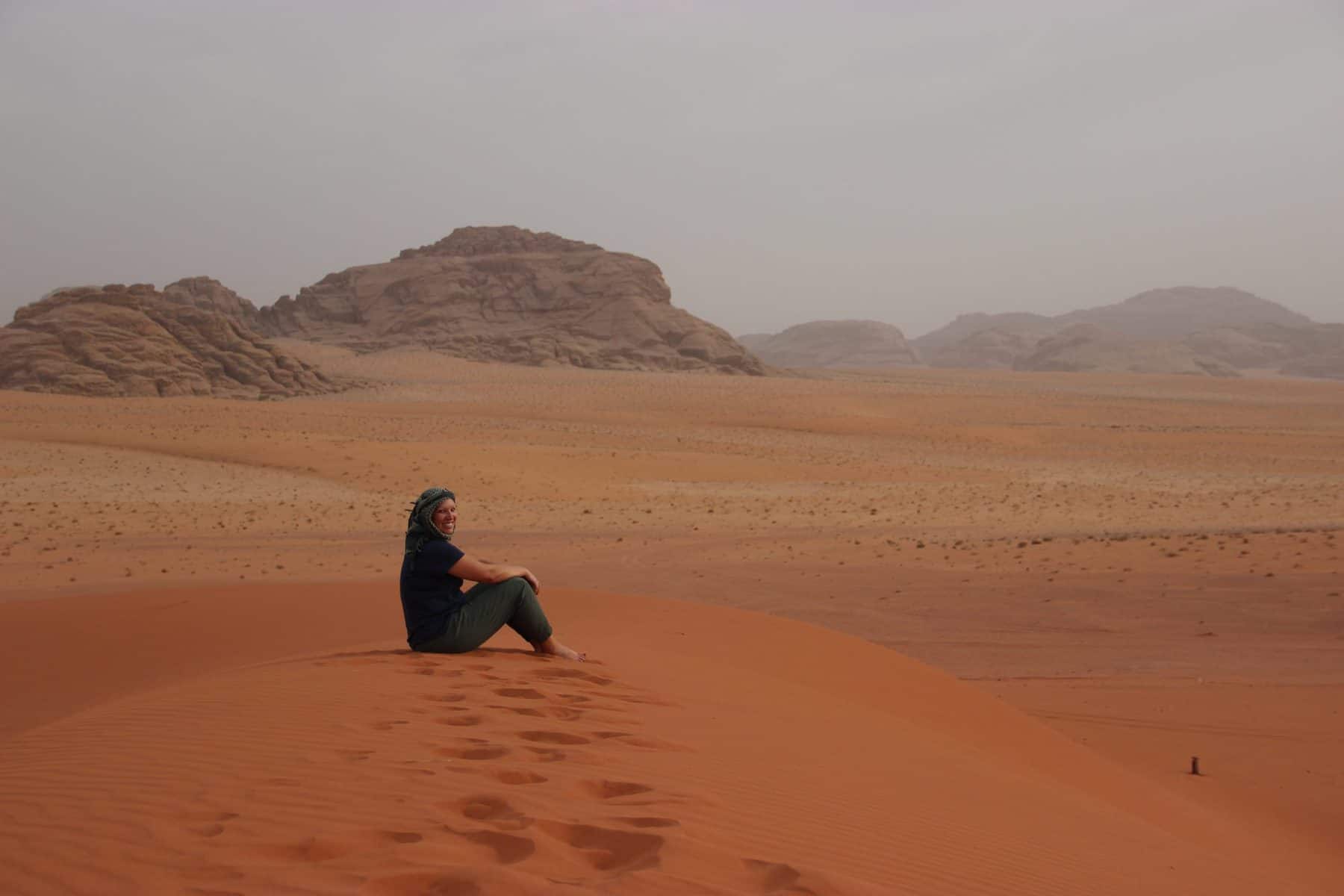 As I’ve said in the past, I’m not really into New Year’s resolutions.  I’m a big believer in making changes as soon as you realize you want to, not waiting for one random point in the future to start.  I do, however, like to take a step back every so often and think about making more intentional travel choices rather than just careening through life.

So a few years ago I started trying to think a bit more intentionally about travel.  The reason is that, for a couple years, most of my travel was due to finding an amazing flight.  I didn’t choose most of my destinations, just went wherever cheap flights took me.  It took me some pretty great places, but there were some gaps too, and I wanted to think about what some of my travel goals were.  As an example, here are my 2017 travel intentions. 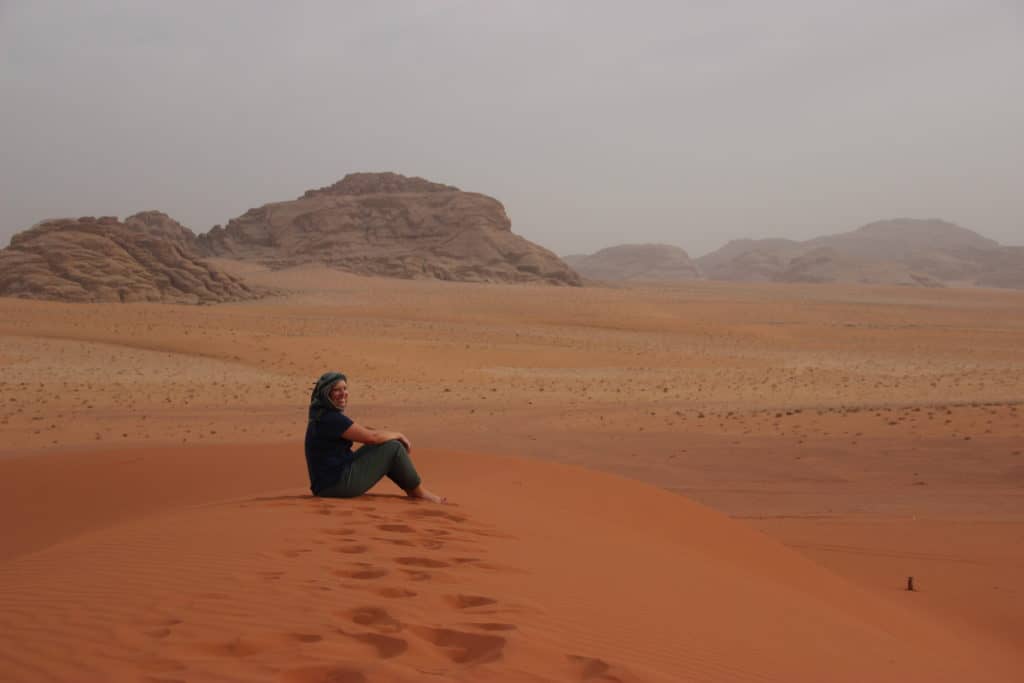 I realized I never got around to posting my travel intentions for 2018 (whoops!), but I did accomplish one of them—to take more solo trips.  It was technically on accident (I just didn’t have many people to travel with), but it did add an interesting element this past year and forced me to get out and explore on my own…versus just finding a cafe to sit and read my Kindle with a coffee 🙂

This will be a fairly big change in my travel style, but it’s critical if I’m going to achieve some of my travel intentions for 2019.  For one thing, I’m still getting used to living in Louisville and not having access to lots of flight options (not to mention costs…OY!).  Last-minute travel is no longer my friend.  Additionally, several of the places I’m dying to visit in 2019 will require me to actually book more than a month or two out (like some U.S. National Parks). 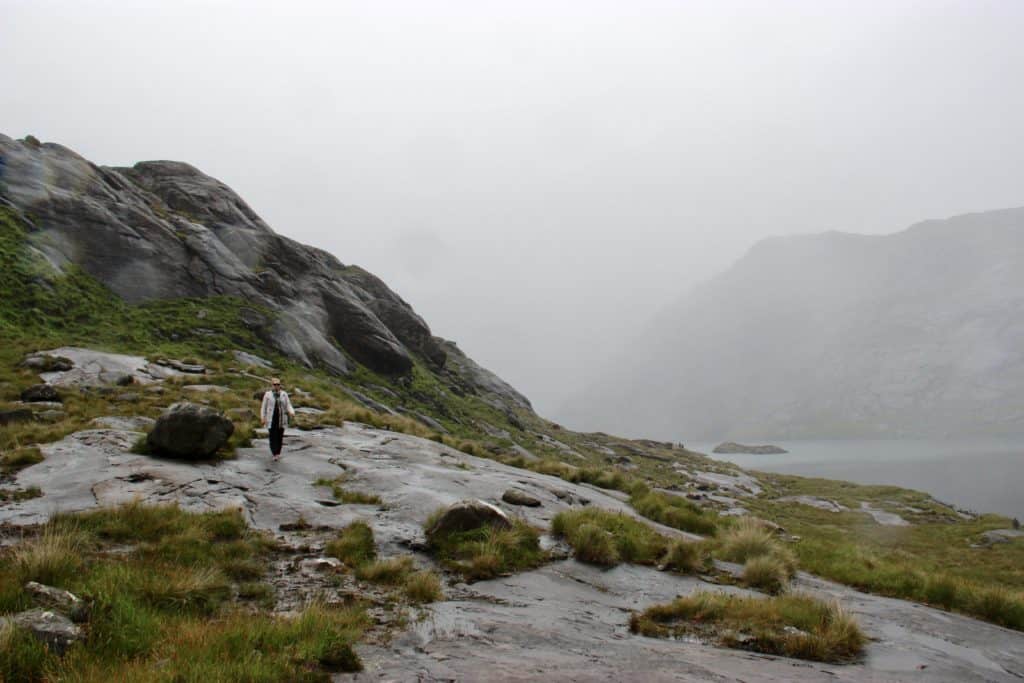 Related to #1, I’ve been saying this for forever but haven’t planned ahead enough to actually make it reality.  Though in all fairness, I did book a flight to Shanghai in early 2018 but we were denied boarding at the gate due to visa issues (our own fault technically but an honest mistake; we went to Lisbon that day instead).  So I’m looking at flights right now to probably Thailand, which feels like a doable place to start. 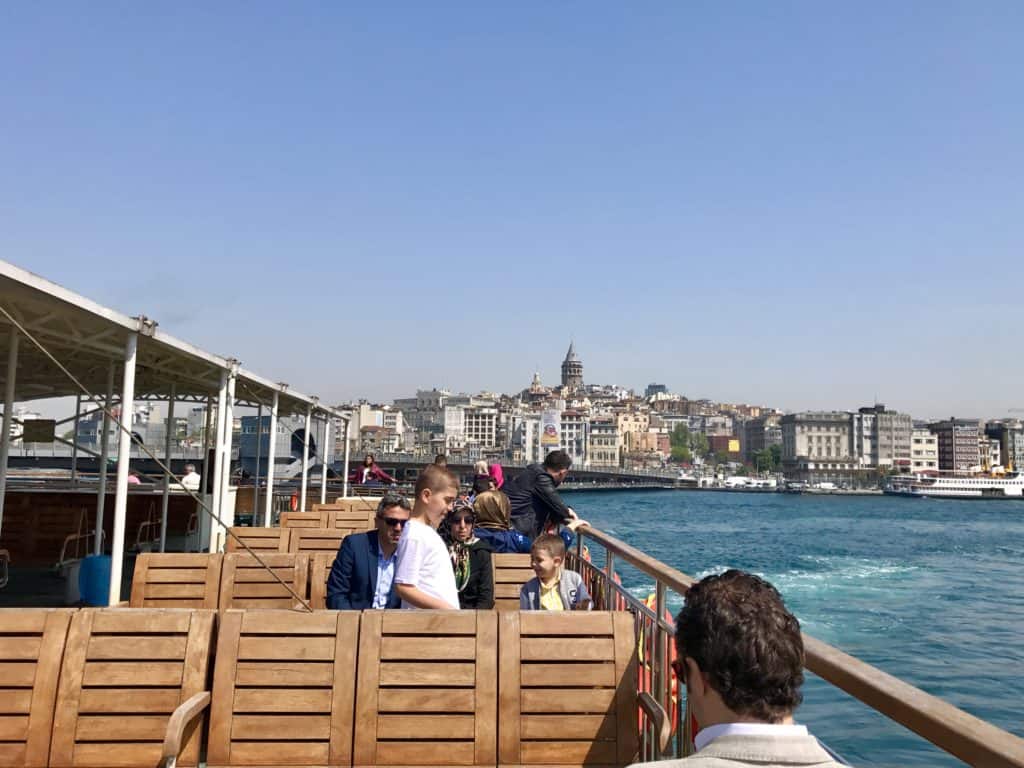 I used to say 12, and that would obviously be great.  But some of the trips I’m dying to take this year are a little more involved than just exploring a city for a couple days, so 2019 may be more of a “quality over quantity” year.  Plus, I hopefully will get to do a bit of interesting travel for my job, such as visiting some of our international distilleries in Ireland, Scotland, and Mexico, and our wineries in California. 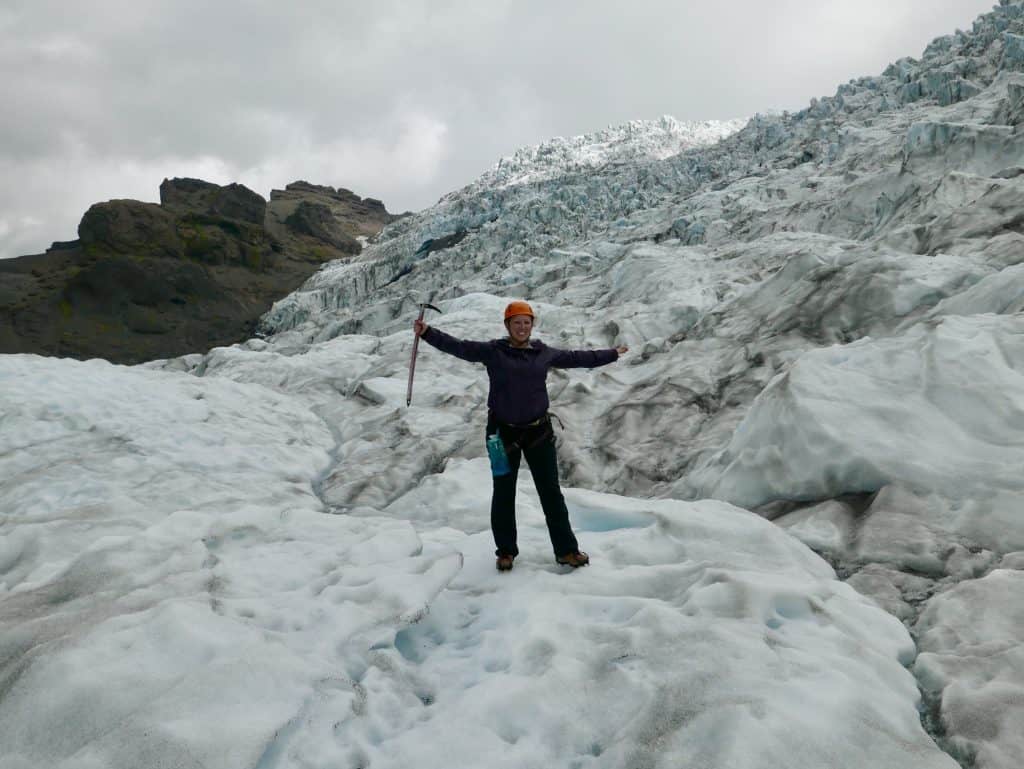 Read next:  A Guide to Choosing the Right Flight Every Single Time

#4 – Get out for a sailing adventure

Ever since I accidentally discovered how much I love sailing during our Swedish Airbnb sailing adventure, I’ve been dying to plan another multi-day sailing trip.  The feeling of being out on the water and so close to it, the movement from the wind, the sound of the waves…it’s just magical!  Some of the destinations I have in mind are the Greek islands, southern Croatia, or the south coast of Turkey.  So I’m going to work on planning something along those lines in the coming year. 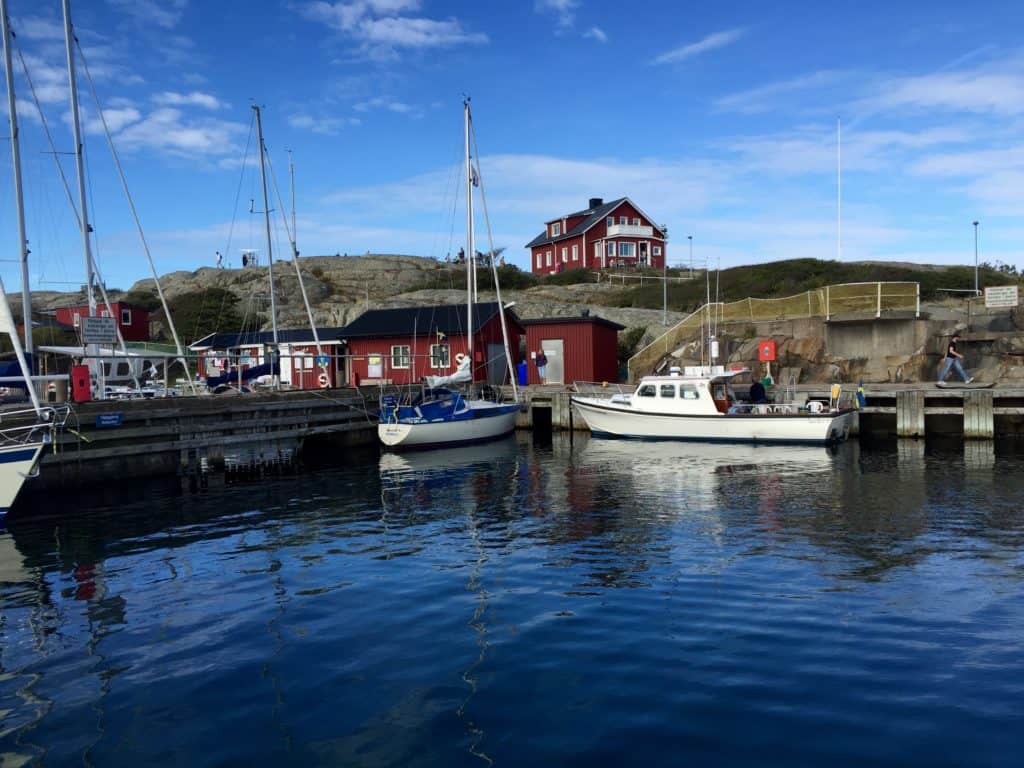 It’s always so tempting to think about the new places I want to go, new countries to explore.  But one thing I’ve been dying to do is re-visit a place that I loved the first time, and go even deeper.  Two places high on the list are Prague and Dublin, and I do feel like I need to give Paris another try (I don’t feel like I really did it justice when I visited back in 2009). 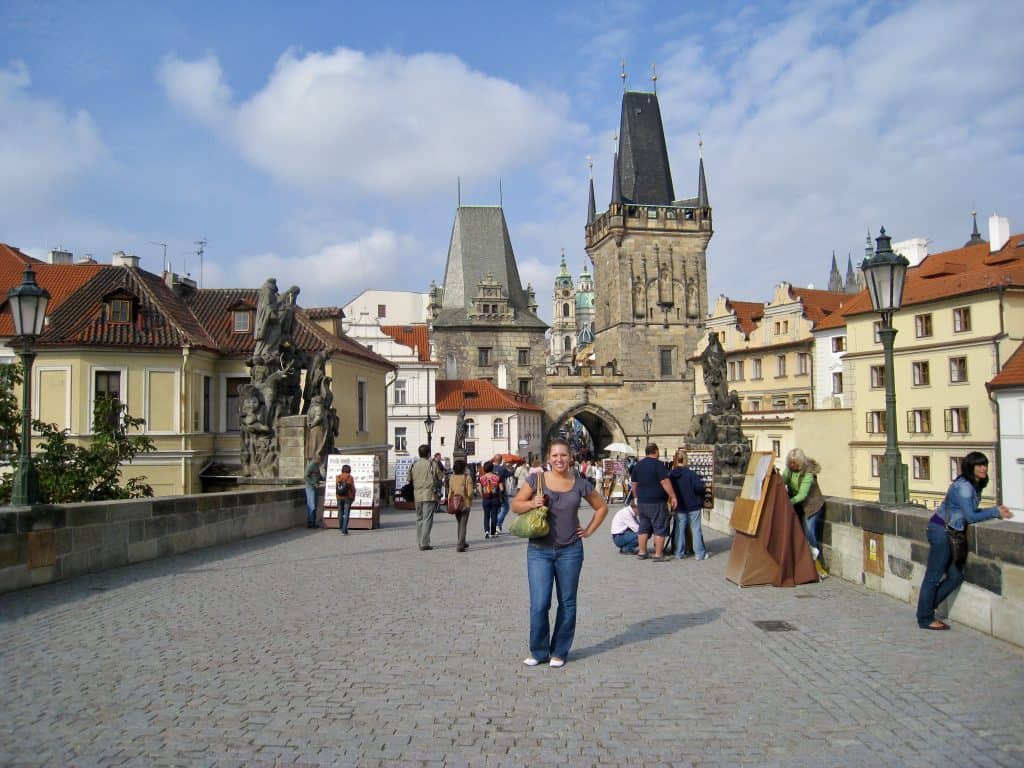 #6 – Explore at least one new national park in the U.S.

Ugh, the perennial thing I say I’m going to do every year.  I really am working on this though, because we have such an embarrassment of riches of natural beauty in the United States.  My parents and I are hoping to plan a trip to Bryce Canyon and Zion National Park in Utah this year, so hopefully I’ll finally start to make progress here.

So as you can see, I have big plans for this year!  Living in Louisville now rather than Atlanta—where flights are so much easier and plentiful—I really do have to try and plan ahead and make sure I get flights locked down earlier, so hopefully this list of intentions keeps me honest.

What are your travel resolutions or intentions for this year?  Travel habits you’re hoping to break, places you want to branch out to, or new types of travel experiences you’re wanting to pursue??  Let me know in the comments, I’d love to hear what everyone else has planned!

(Pssst…coming to you from the future—here are my 7 Travel Intentions for 2020 as well!) 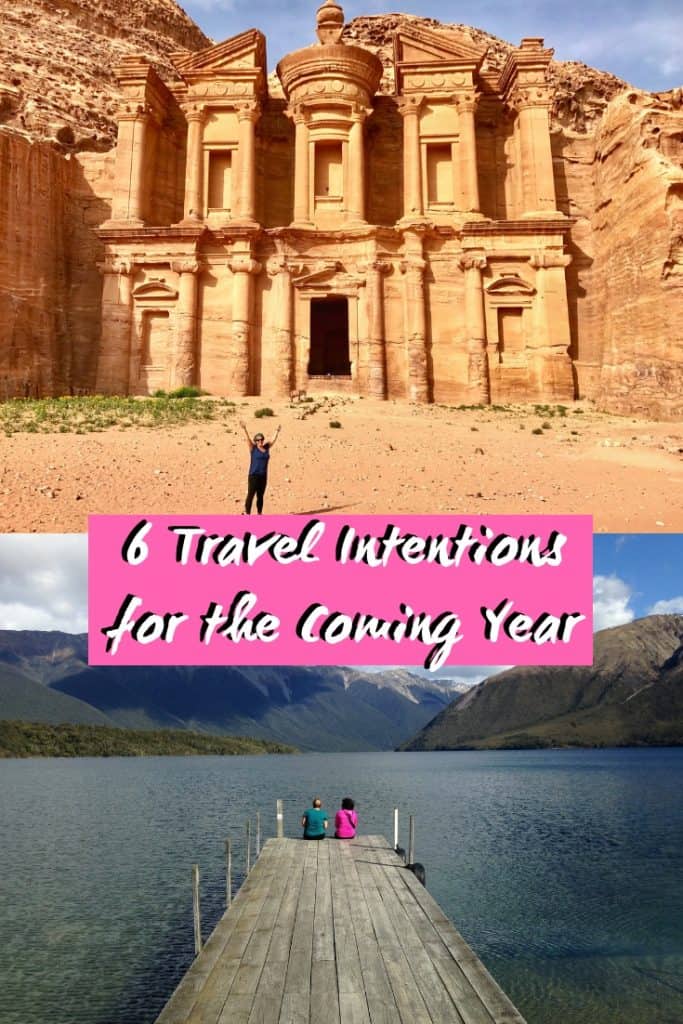 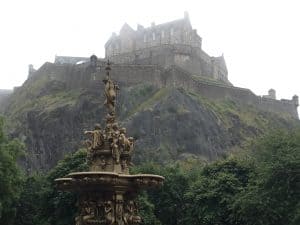 24 Hours In Edinburgh: A First-Timer's Guide