On a whim a few years ago, I decided to set some “travel intentions” to help guide my upcoming year’s activities.  At the time, there was very little intentional about my travels…almost every trip was a crazy cheap flight that @farewhispers and I jumped on, and then built an itinerary around.

So while I’m not a big believer in resolutions at the start of the year, I decided that “intentions” sat somewhere in the gray area between “resolutions” and “goals”. 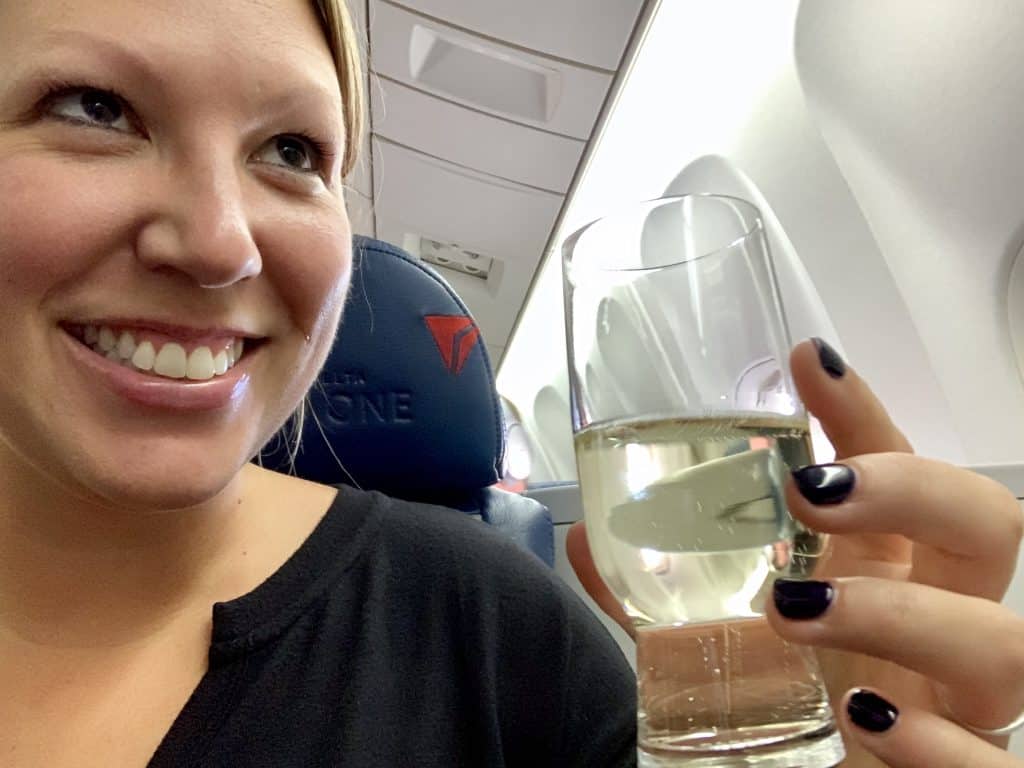 And in looking back at my list of intentions from both 2017 and 2019, I’m actually super happy with my progress on everything.  It seems that putting my intentions on (virtual) paper actually has helped me focus on fulfilling them.

Among other things, I’ve…

So I guess since this seems to kind of actually work, I have to keep the streak going.  I’m really enjoying this idea of more thoughtful, intentional travel planning, and it ends up diverging nicely with some of the realities of my new home here in Louisville…notably that I actually DO have to plan ahead more than when I lived in Atlanta (with the busiest airport in the world at my beck and call).

So without further ado, here are 7 travel intentions for 2020!

I mean…come on.  This is embarrassing.  I did *technically* spend time in Asia as I explored more of Turkey for my birthday in September, but that’s not what I meant and we both know it.

I’m working on planning something right now, though have had trouble picking a destination.  Right now I’m leaning toward maybe Vietnam?  Hit me up in the comments if you have great recos! 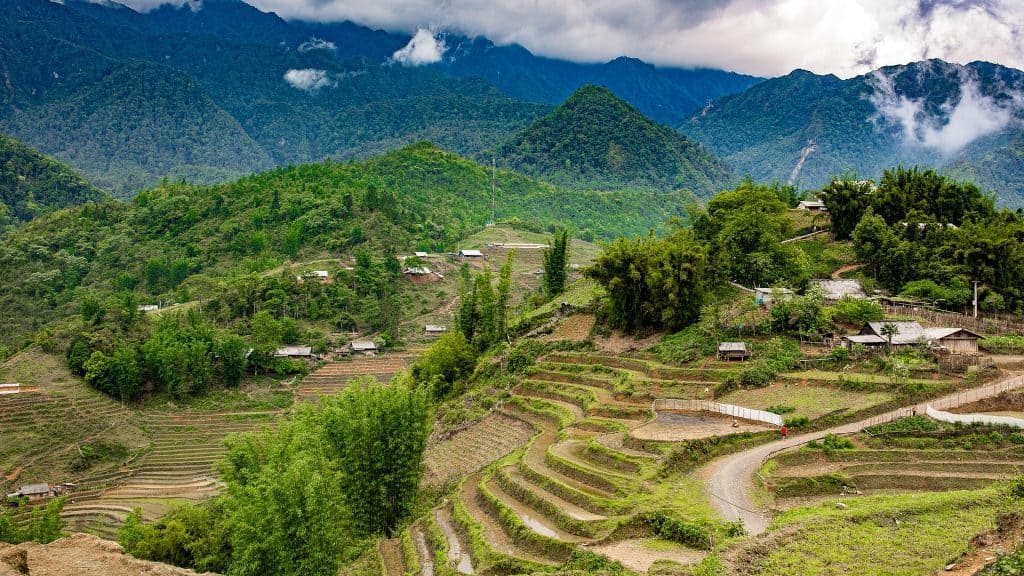 Without skimping on my love of international travel, I want to maintain the momentum I started the past year in particular.  I have still never seen the Grand Canyon, I’ve never been to Washington DC…I still have a lot of this beautiful country to see! 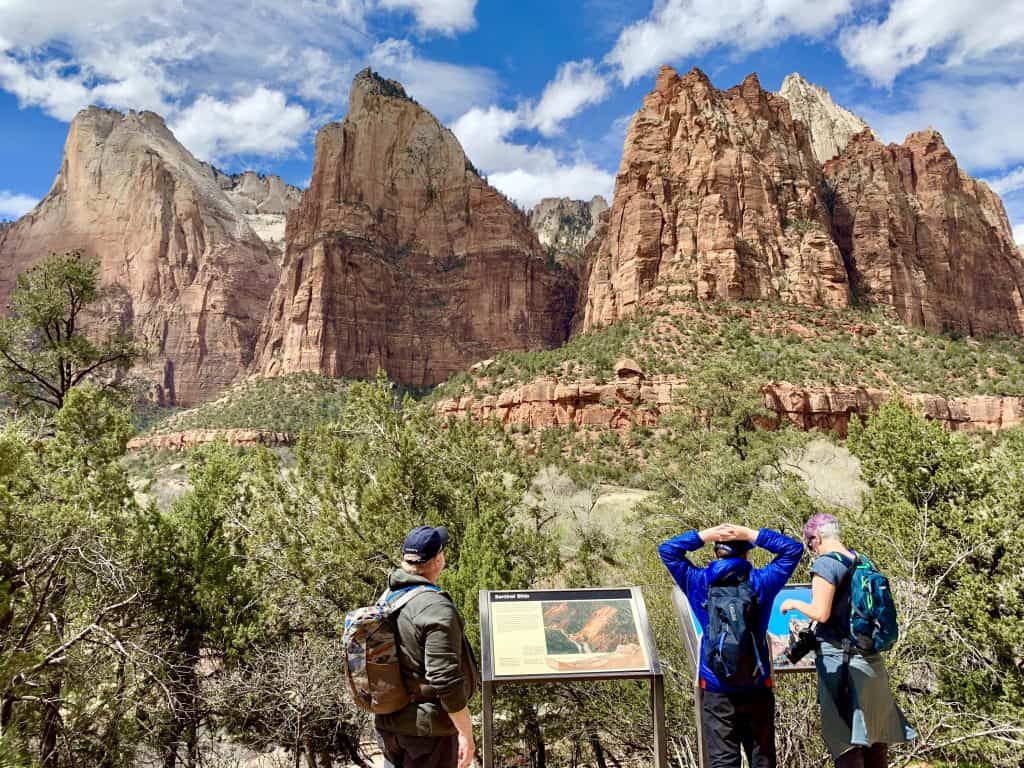 3.  Not *only* take solo trips this year

And that means finding a travel buddy (or a couple different ones), which is harder than it sounds.  I actually made taking solo trips an intention a couple years ago, and I’ve done that both on purpose and just by default…most of my friends either didn’t have the time off, couldn’t afford to travel, had kids they couldn’t leave, or something else that kept them from going.

And I love solo travel, but you do also miss something…being able to share a mind-blowing sunset with someone, share in a joke, both try to converse with locals.  So I’m hoping to convince one or two friends to take an adventure with me this year. 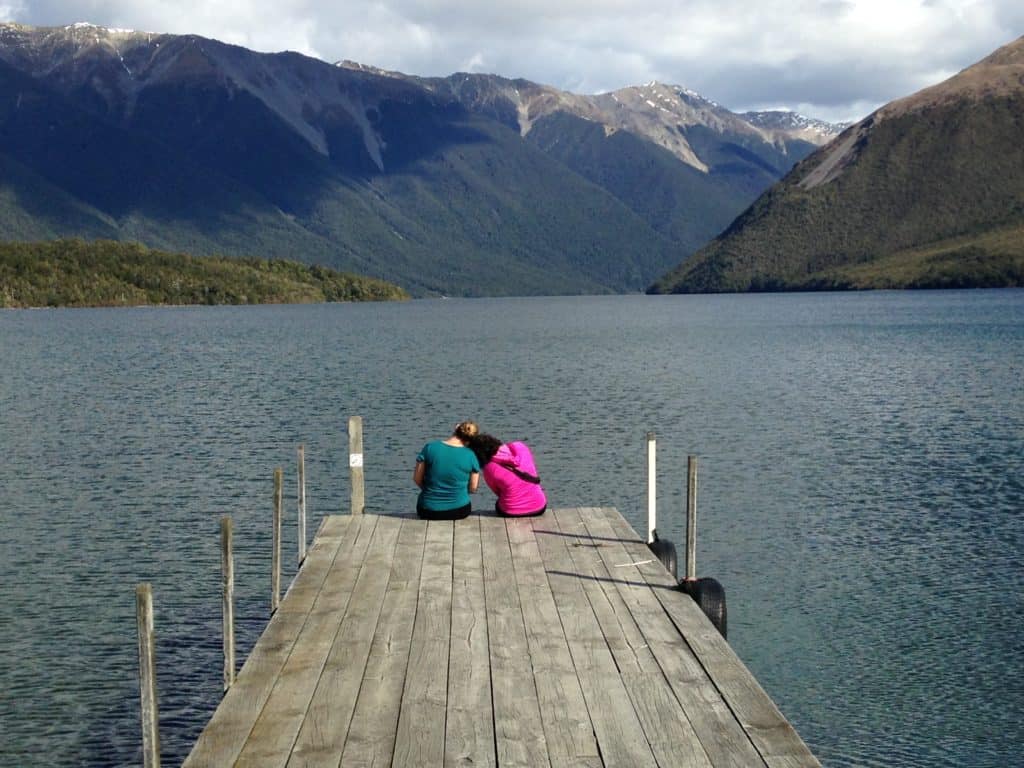 4.  Get my PADI dive certification

This is another one I’ve been saying for YEARS, and I’m kind of mad at myself for not doing it yet.  If I’d been certified I could have actually *dived* between continents in Iceland’s Silfra Fissure, truly dived in Belize’s barrier reef (the second-largest in the world).  While I enjoyed the snorkeling in those places, I know it was a missed opportunity and am annoyed with myself for not getting down to Florida to have my cousin do my dive certification. 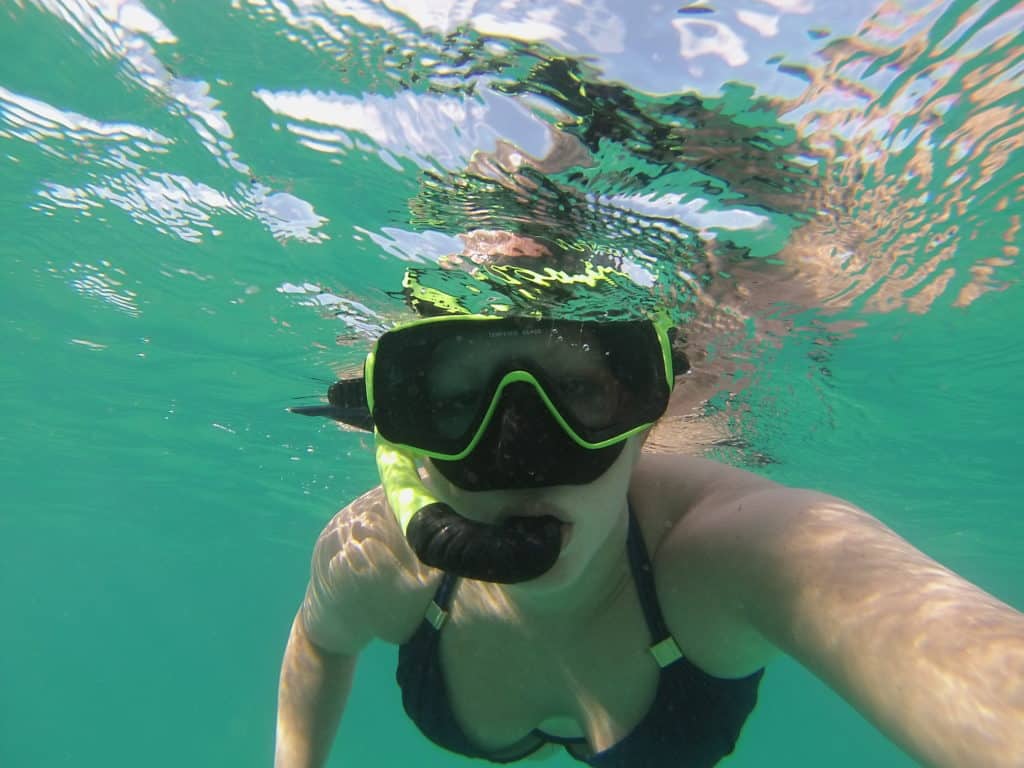 I’ve now lived in Louisville for almost two years at this point, and despite its fairly small size I feel a woeful lack of knowledge about it.  When people ask me for a restaurant or bar recommendation I only have a couple that come to mind, I’ve only visited the bourbon distilleries that are a part of my job, and I haven’t explored most of the state parks nearby.  It’s time to actually get to know my own home. 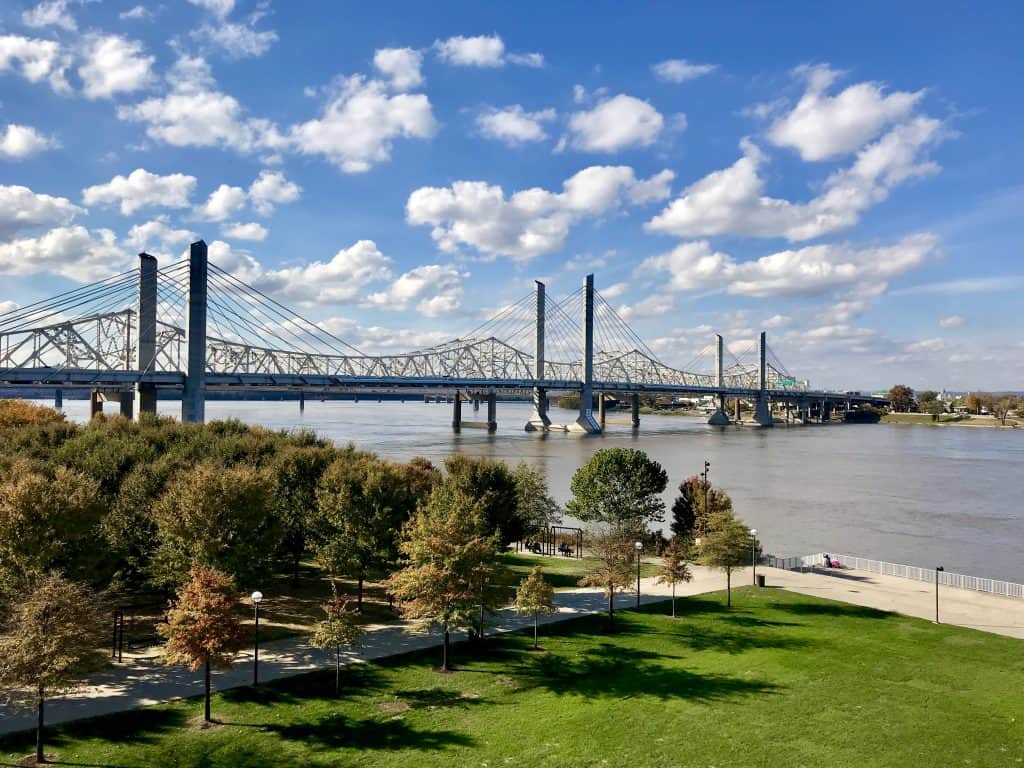 When I went to Colombia a couple years ago, I had a sudden realization that I had accidentally been super lazy in all my previous trips to Spanish-speaking countries…they’d all been with @sjems5 who is a native Spanish speaker, and now that I was on my own I couldn’t communicate at all.  So I decided to learn decent conversational Spanish.

I actually started on this in 2019…I did 10 minutes of Spanish practice a day on the DuoLingo app for several months, but then got distracted and switched to brushing up on my Italian for a trip.  Now it’s time to switch back and then plan a trip to test myself in 2020. 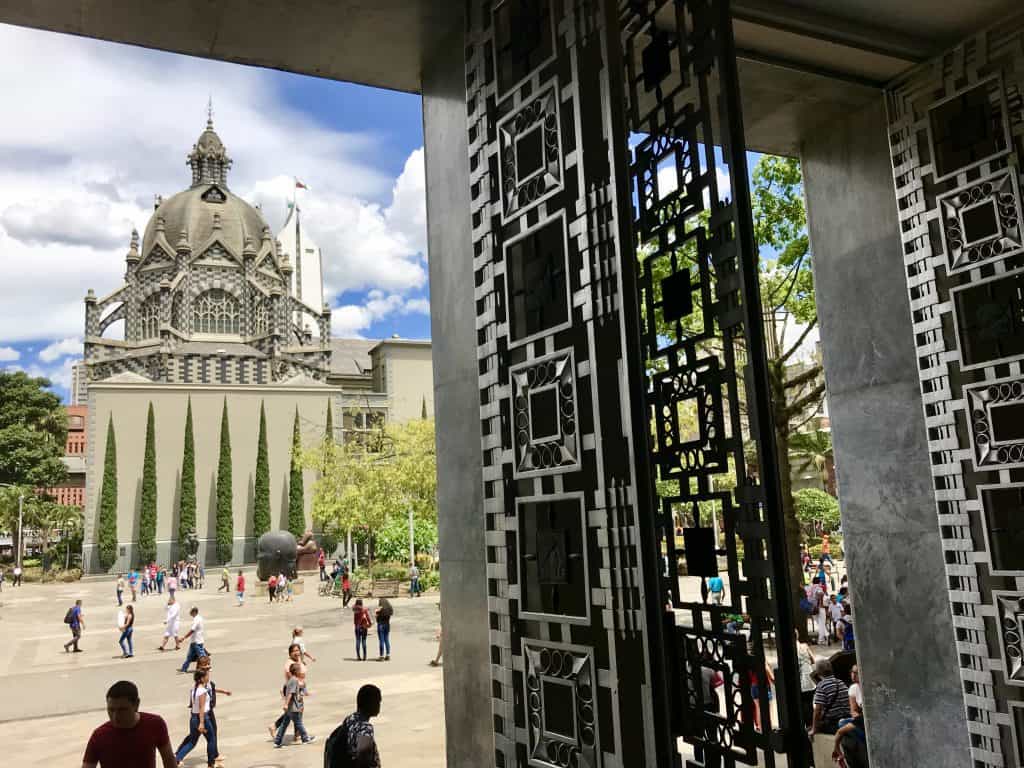 7.  Actually figure out how to use my companion pass…

…and get better at actually knowing and using points, miles, status, and all that other good stuff.  I am seriously not good at the travel rewards game.  I use both my Delta SkyMiles and my Chase Sapphire to get points, but other than just cashing in some points on a free flight or first-class upgrade occasionally, I don’t really know what I’m doing.  Plus, my Delta card and status get me a free domestic companion pass every year that I have yet to actually…USE. 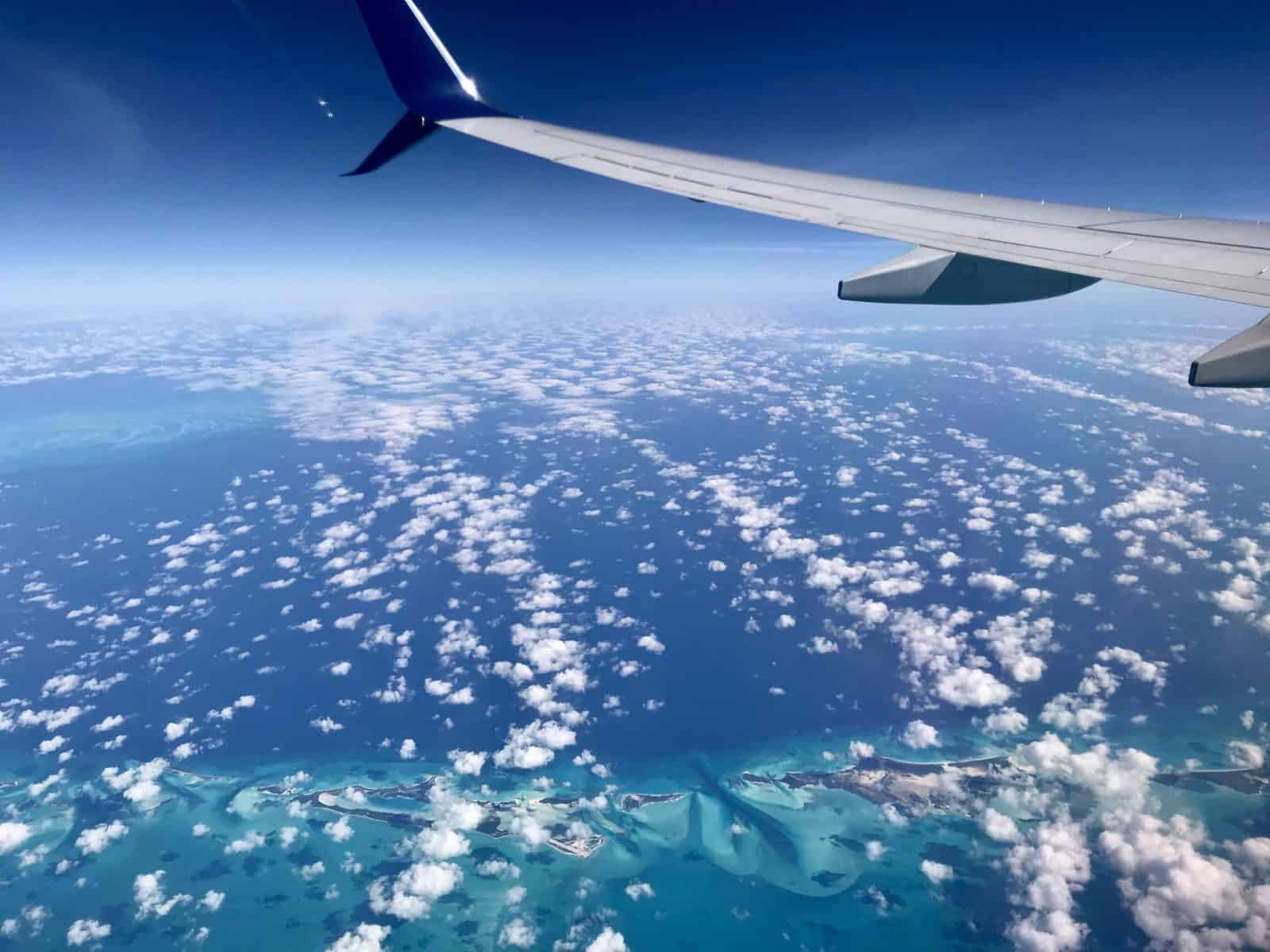 Now I’m stoked to start working on these!  It’s shaping up to be an exciting year, both with some cool business travel and hopefully accomplishing at least a few of these intentions.  I’d love to hear what’s on your list for 2020…what is exciting you, what do you want to accomplish or get better at? 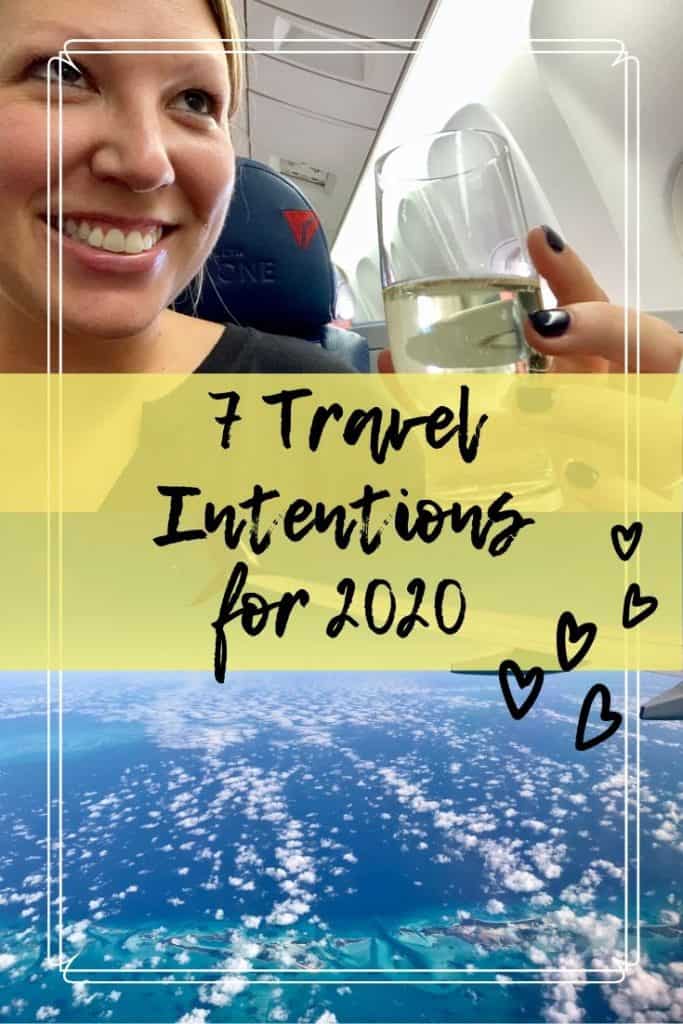 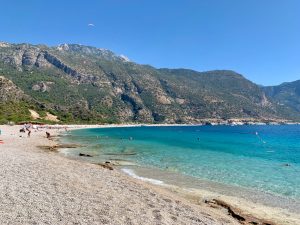 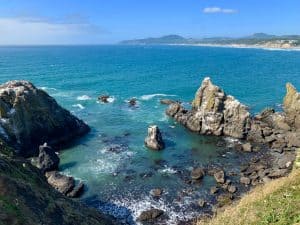 Epic Road Trip Itinerary: A Guide To The Oregon Coast