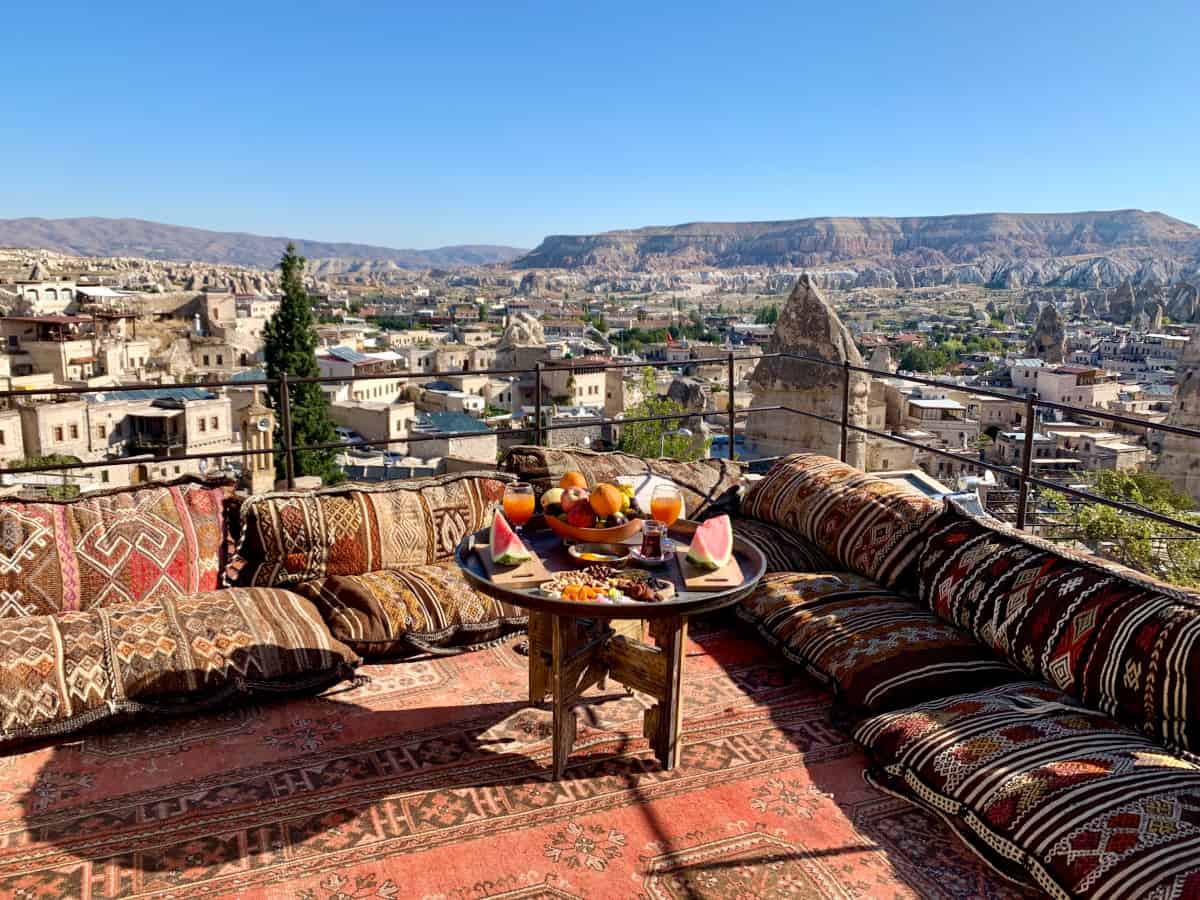 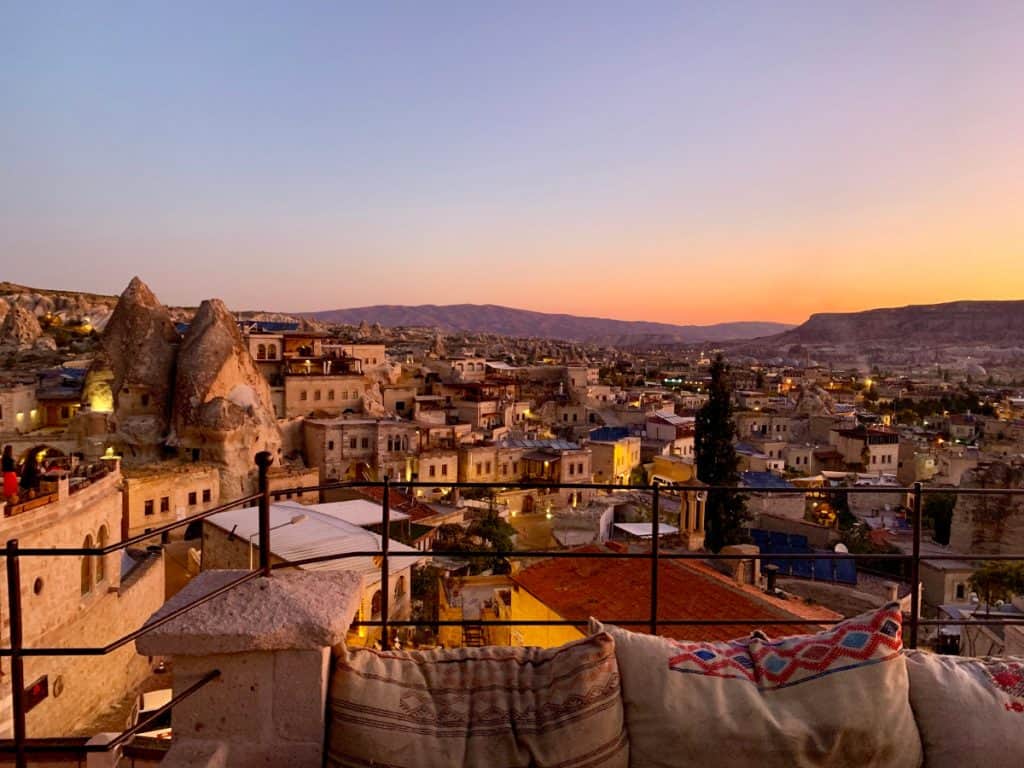 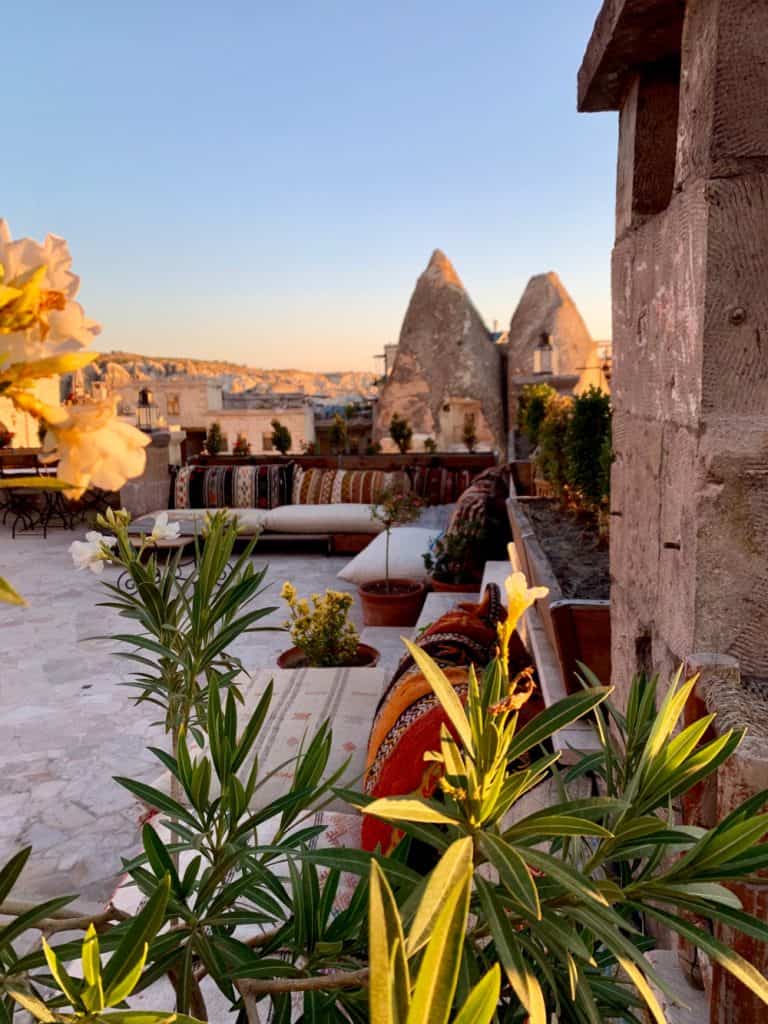 I loved my time at Mithra Cave Hotel (link here), and wish I could have stayed longer.  The location is perfect, views from the patio are great, and the rooms were cool (though don’t feel as “authentic” as a cave hotel would be in my mind, but I don’t think that’s unique to this hotel).  The breakfast buffet was extensive, though that’s not as much of a draw for me…I’m not a big breakfast eater. 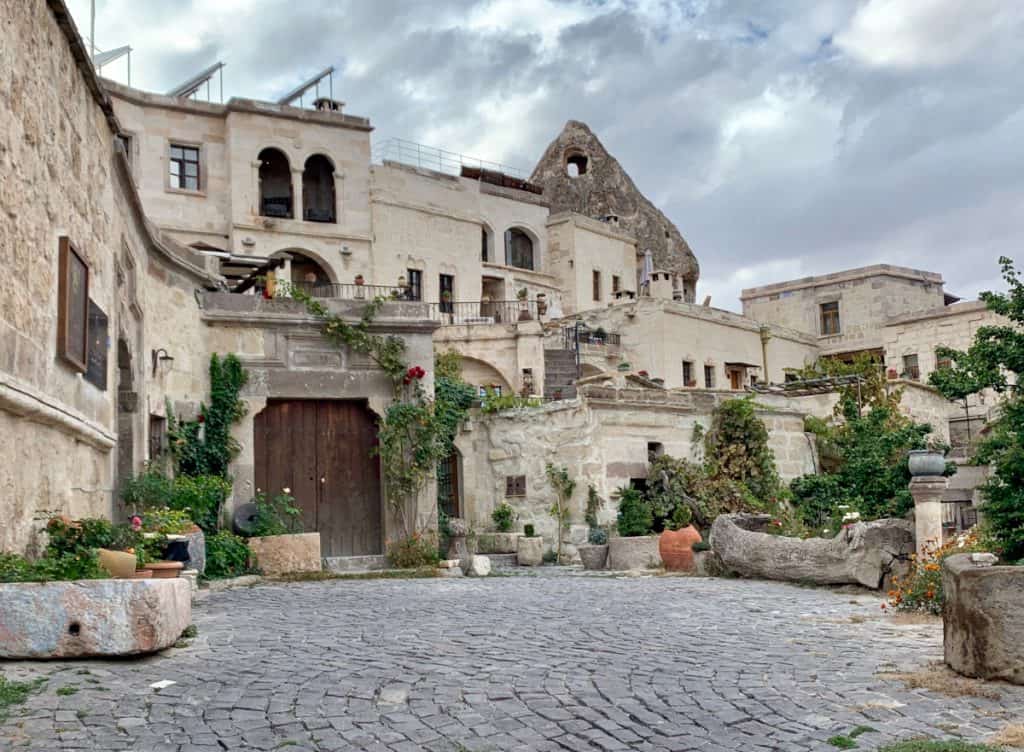 The first thing I did was faceplant, because I arrived at like 12:30am after almost 24 hours of travel.  So I didn’t spend a ton of time exploring my room at first, but enjoyed what I saw the next morning.  It was bright and airy (not as cave-like in that regard), with some cool little details.  I had one of their Deluxe rooms…not the awesome giant ones, but not the tiniest either.  I paid €460 euros, or about $513 USD at the time for two nights. 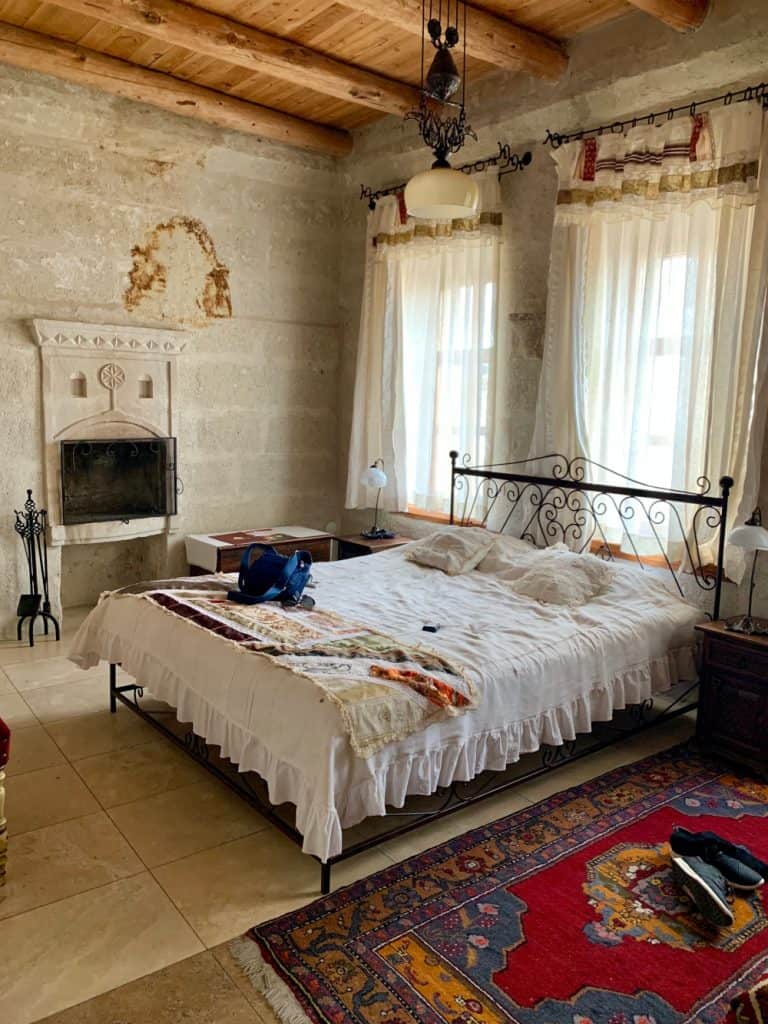 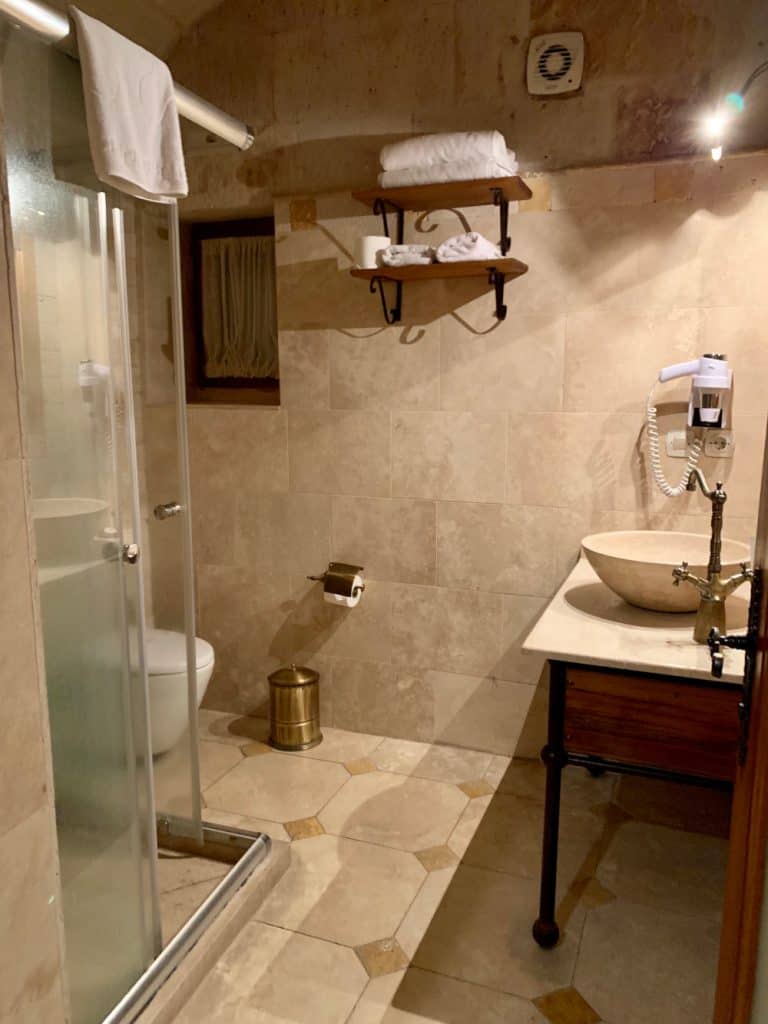 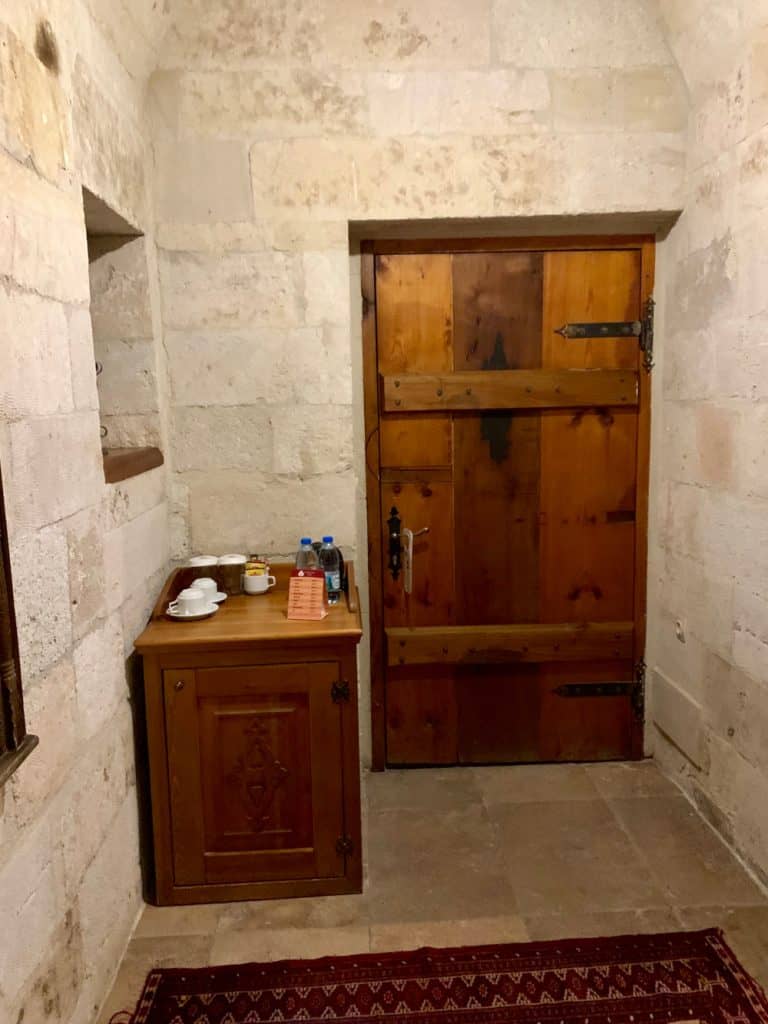 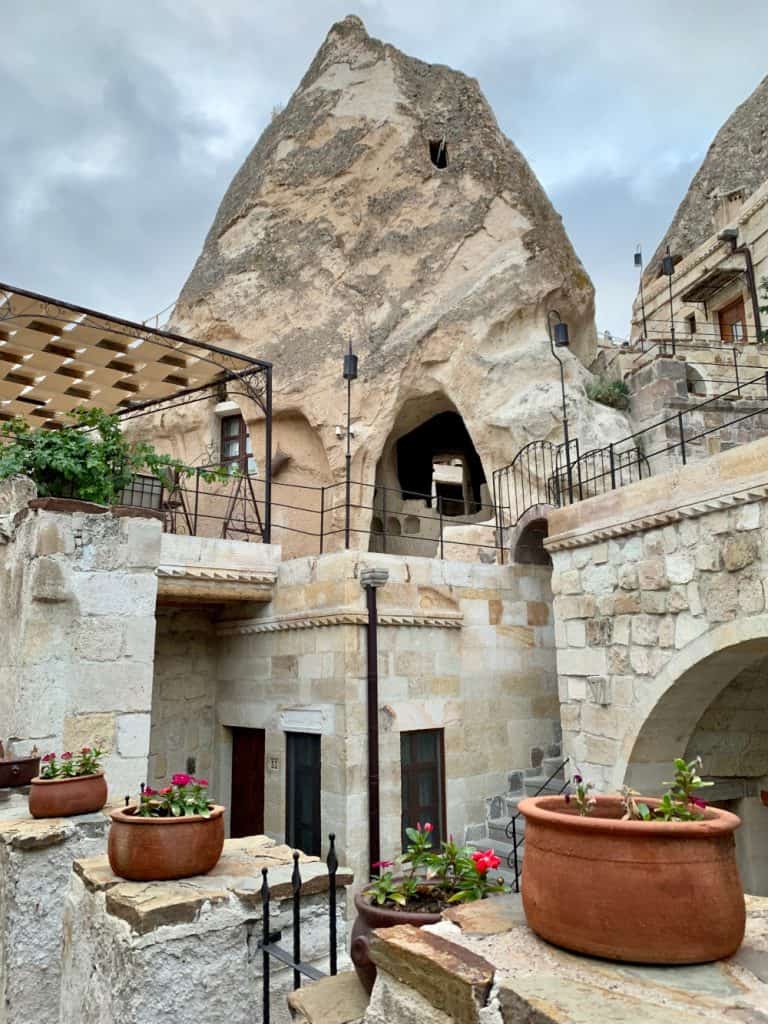 Which brings us to that patio… 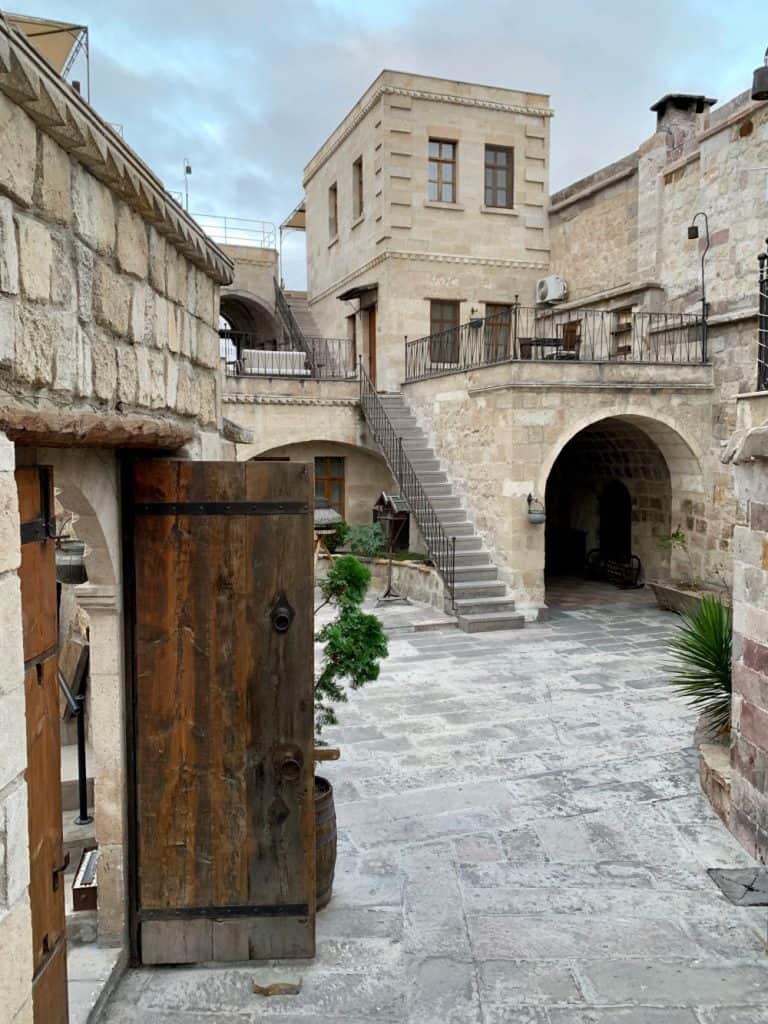 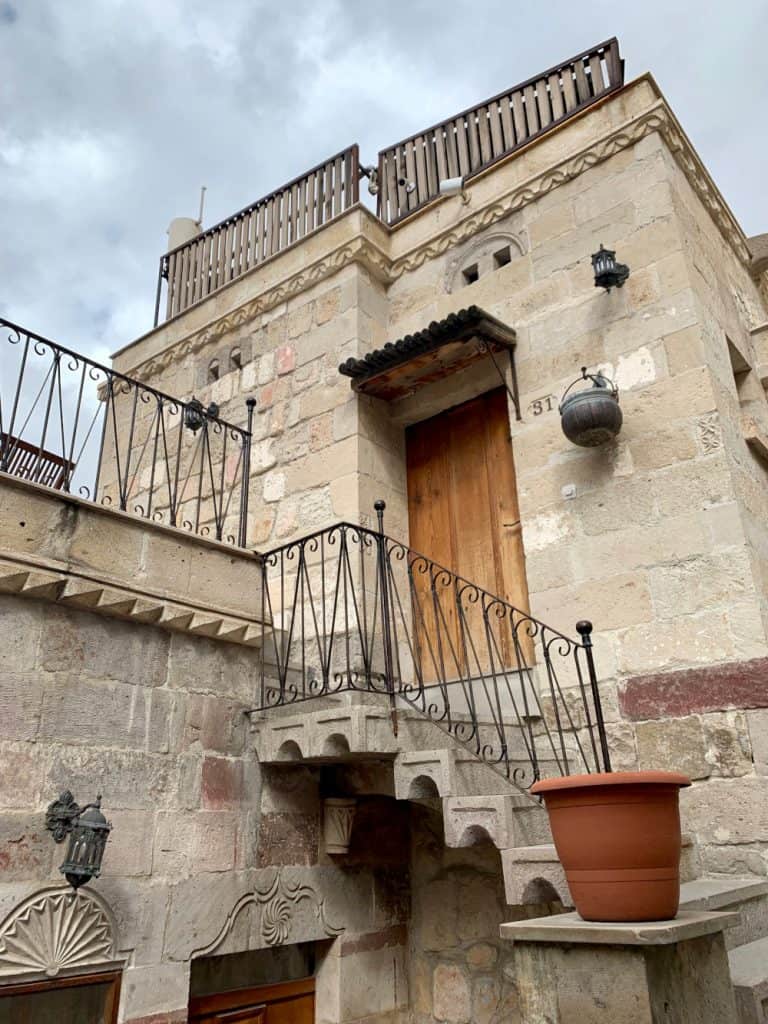 This was one of the biggest selling points of Mithra specifically is its rooftop patio space and the views you have over Cappadocia.  I looked at sooooo many different types of cave hotels, but I did know that I wanted a great patio or balcony view.  After a lot of research and looking through reviews, I decided that Mithra’s fit the bill. 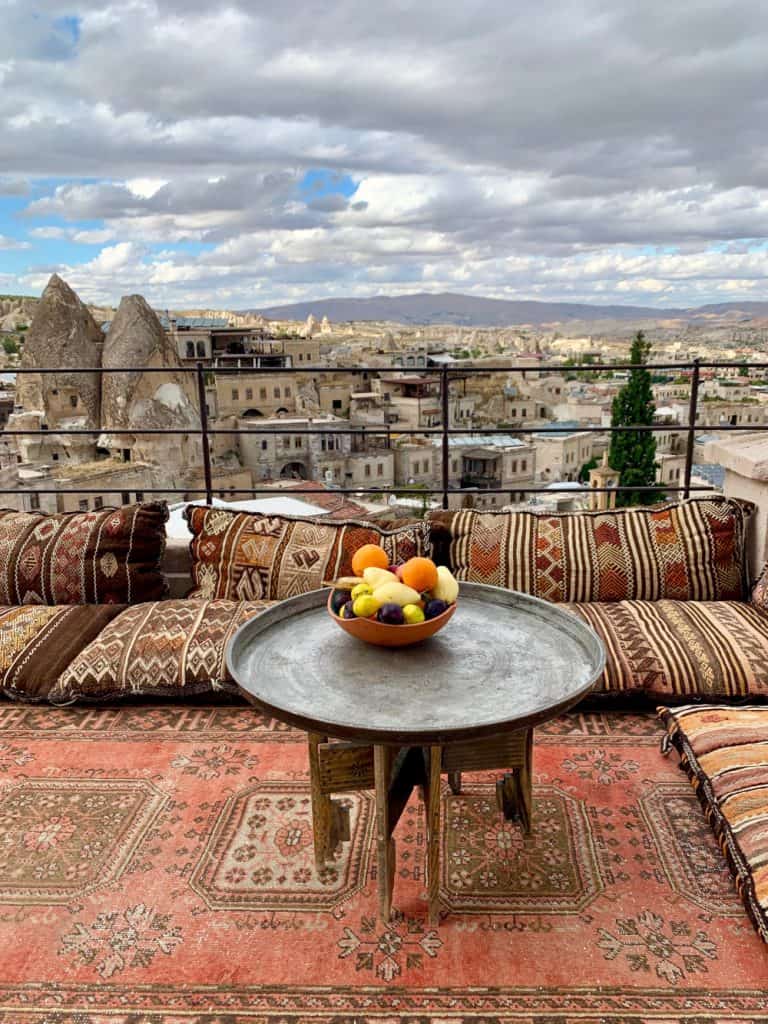 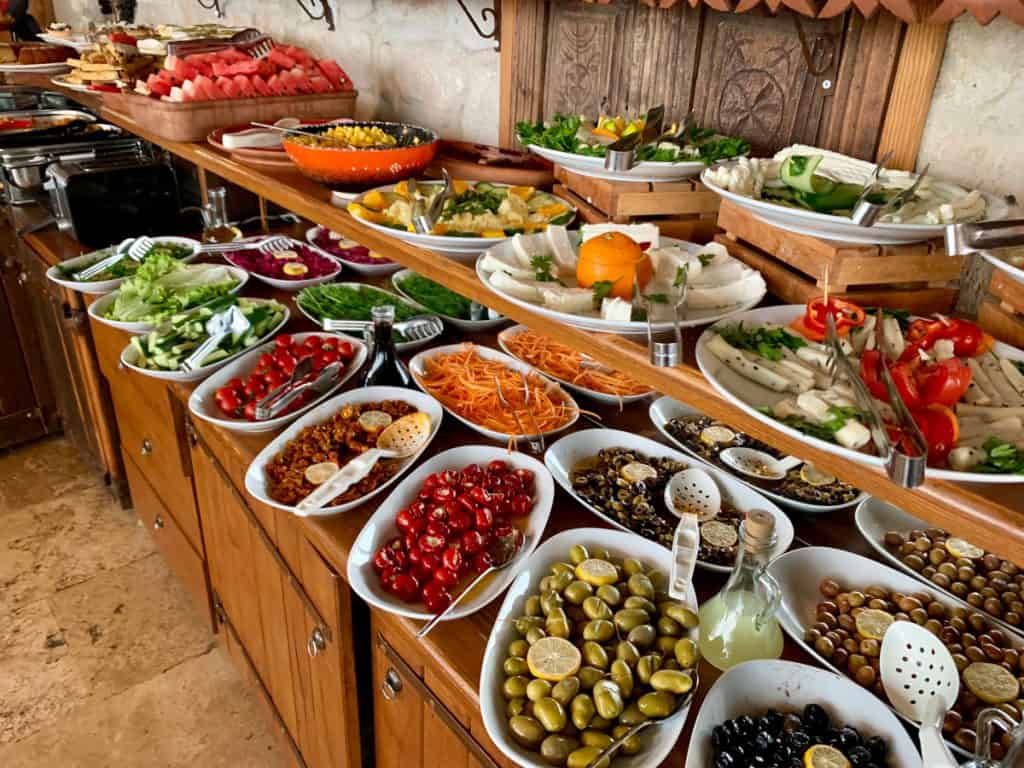 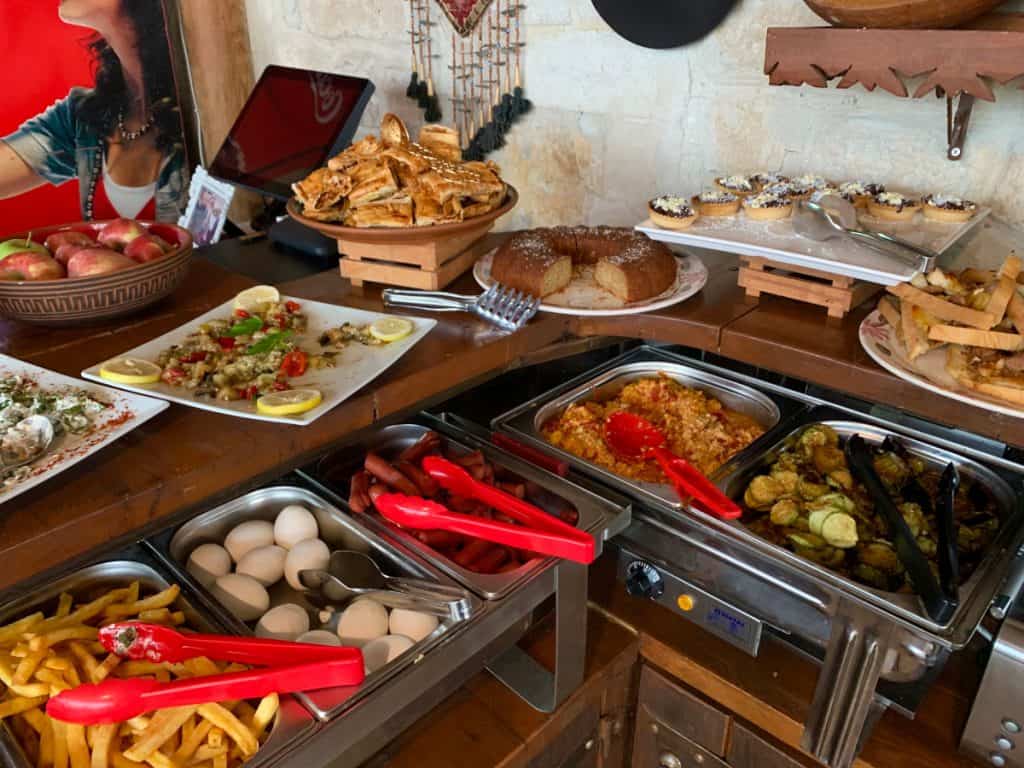 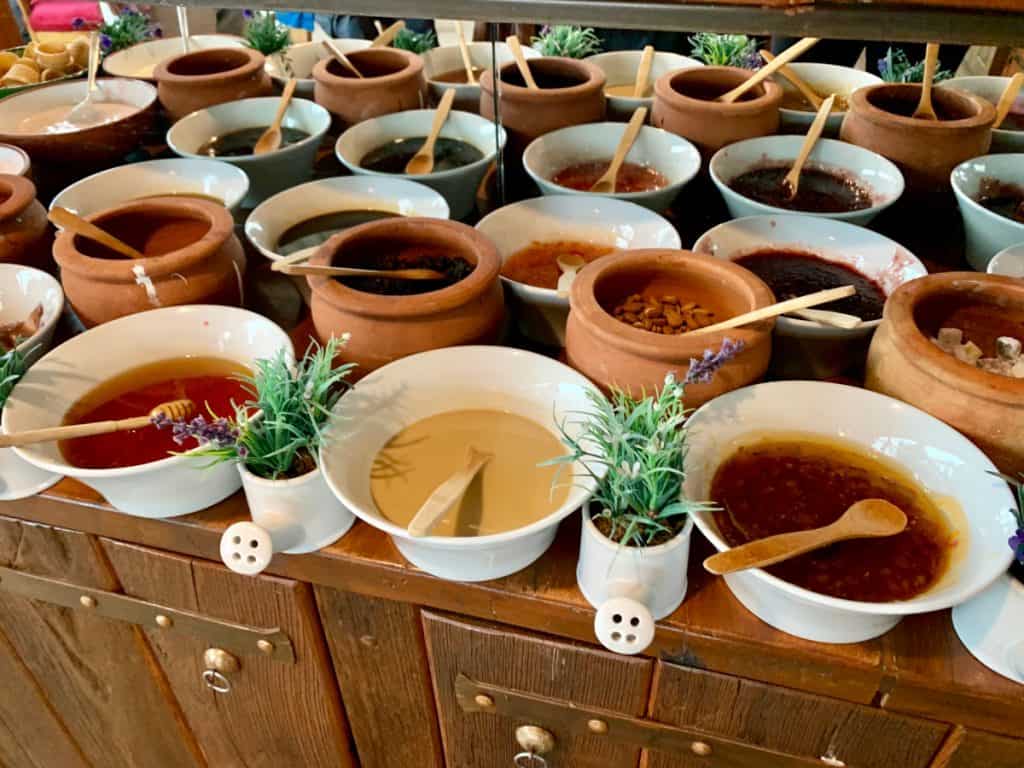 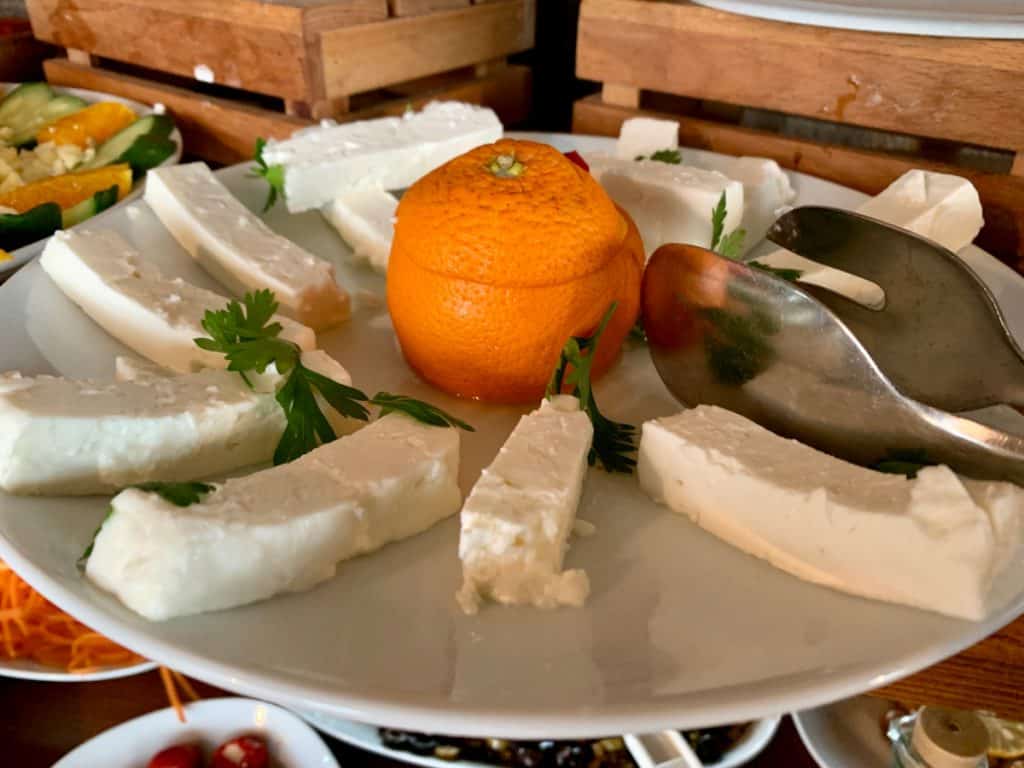 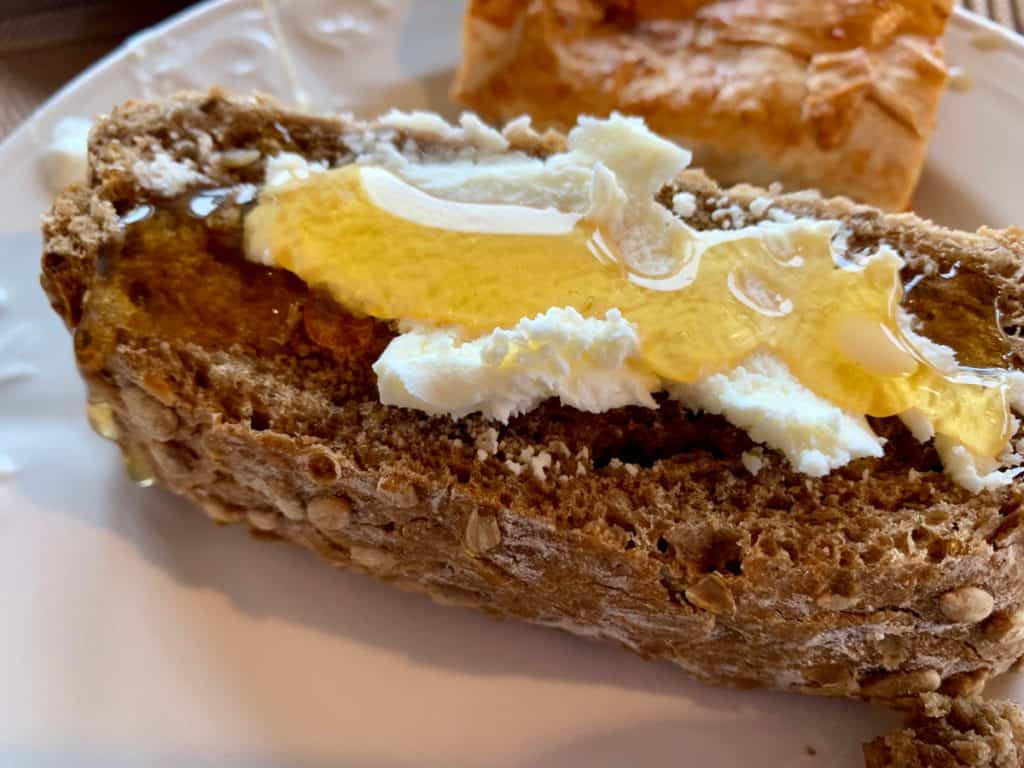 I was bummed because I’d hoped to do my first morning in Cappadocia actually taking a hot air balloon ride, and then my other morning watching the sun and balloons rise from the hotel’s rooftop patio.  Unfortunately neither of those quite worked out due to weather (the balloons couldn’t fly either morning), but I still got to see a gorgeous Turkish sunrise over the unique landscape. 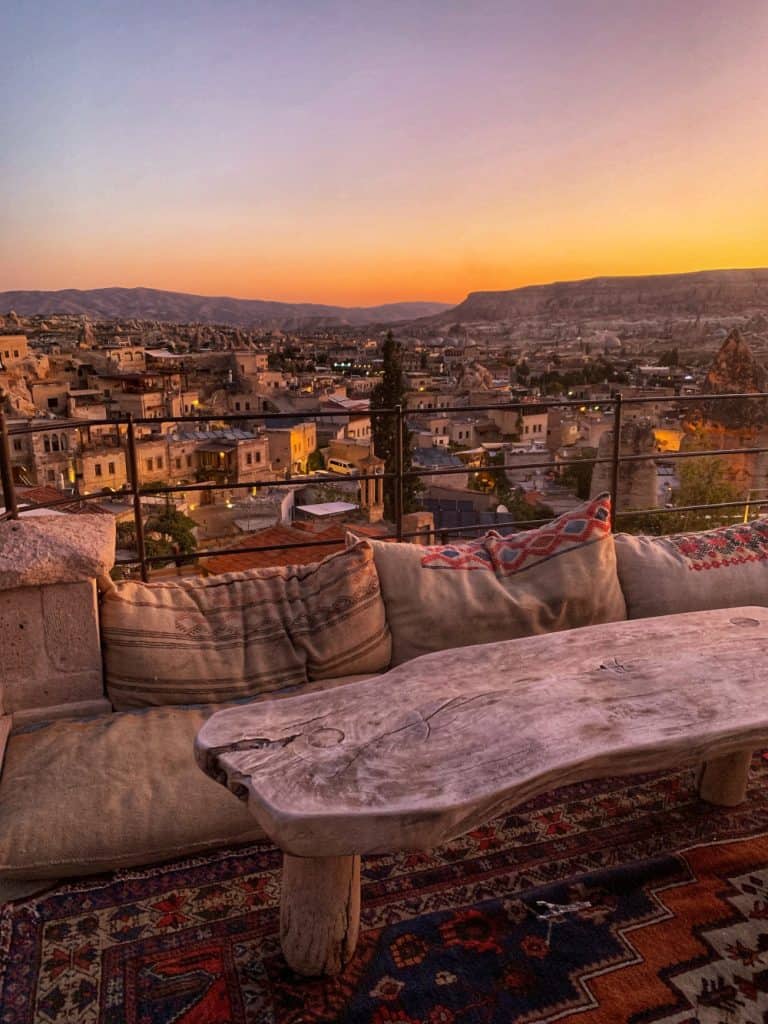 I got up about 30 minutes before sunrise time and stuck my hand out the door…this told me it was WAY too cold to wear the pretty sundress I’d brought, and instead pulled on jeans, a sweater, and my Patagonia jacket, and went outside to freeze.  The sky’s colors changed from indigo to pink to orange, and the hills and buildings started to appear. 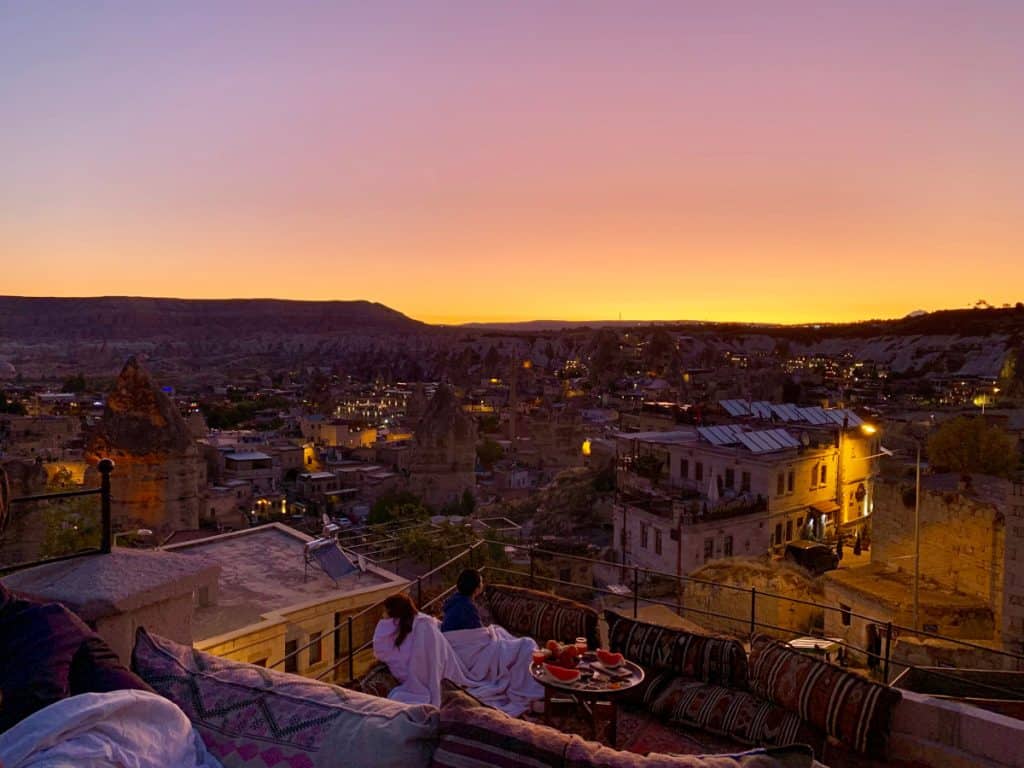 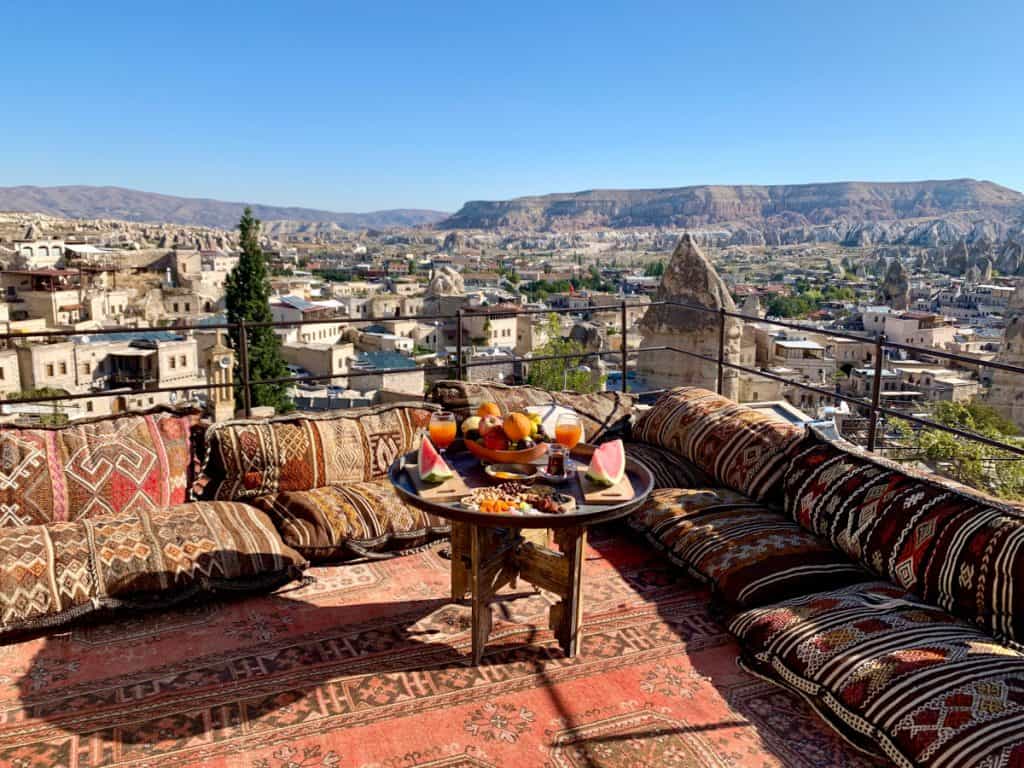 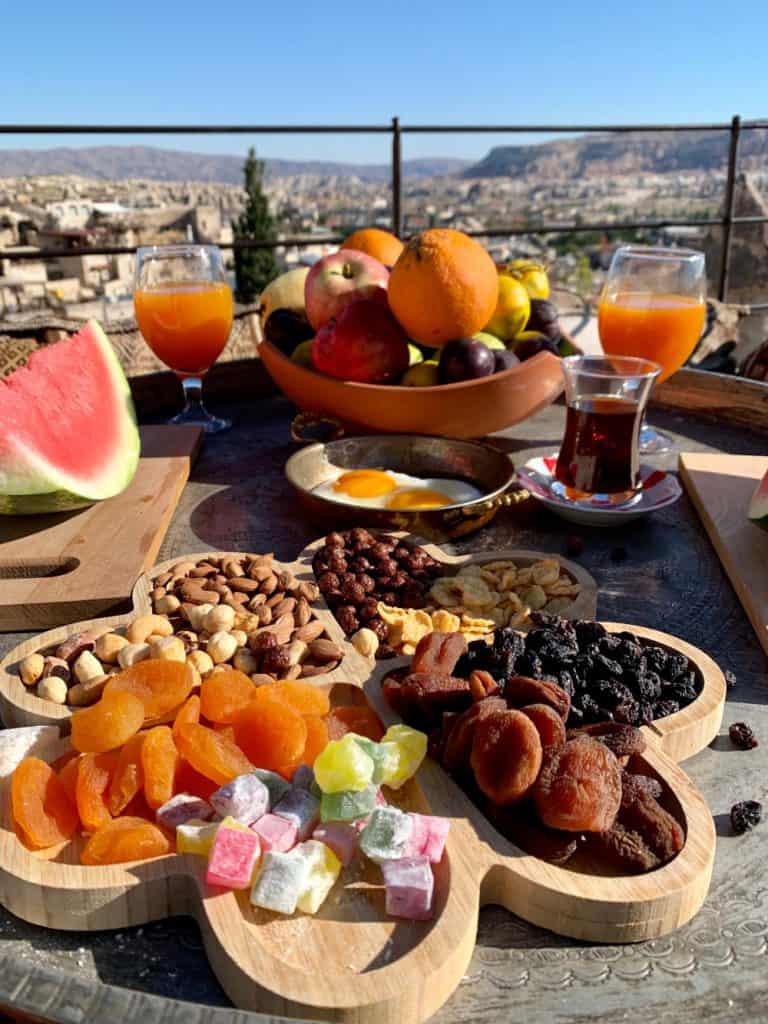 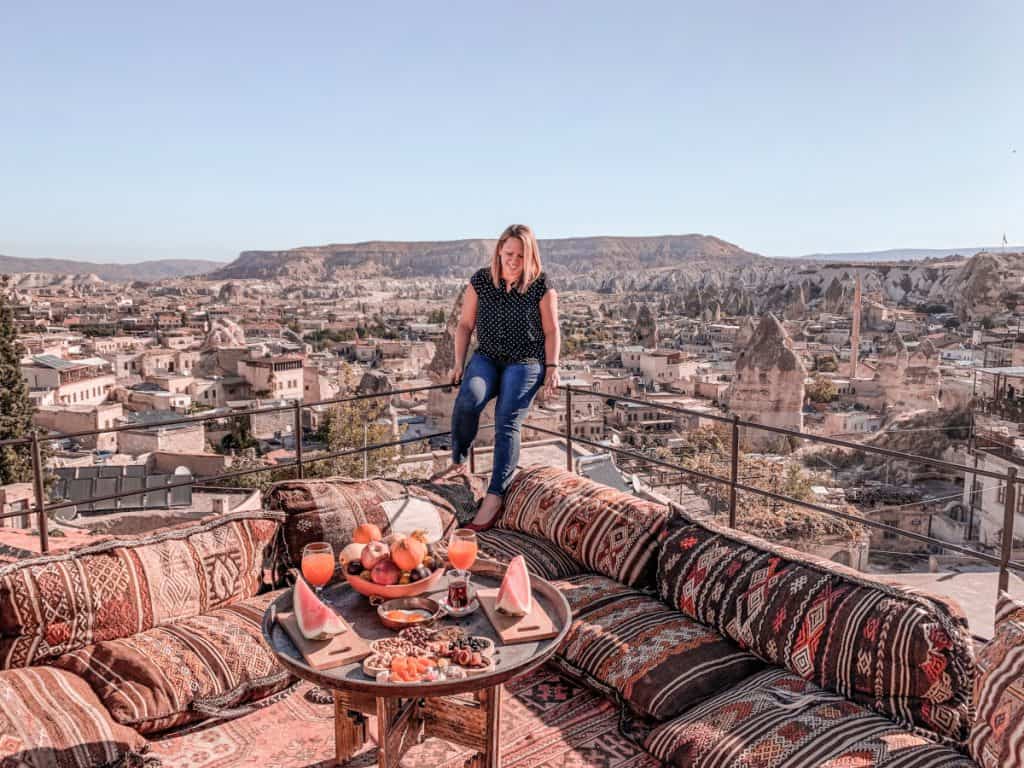 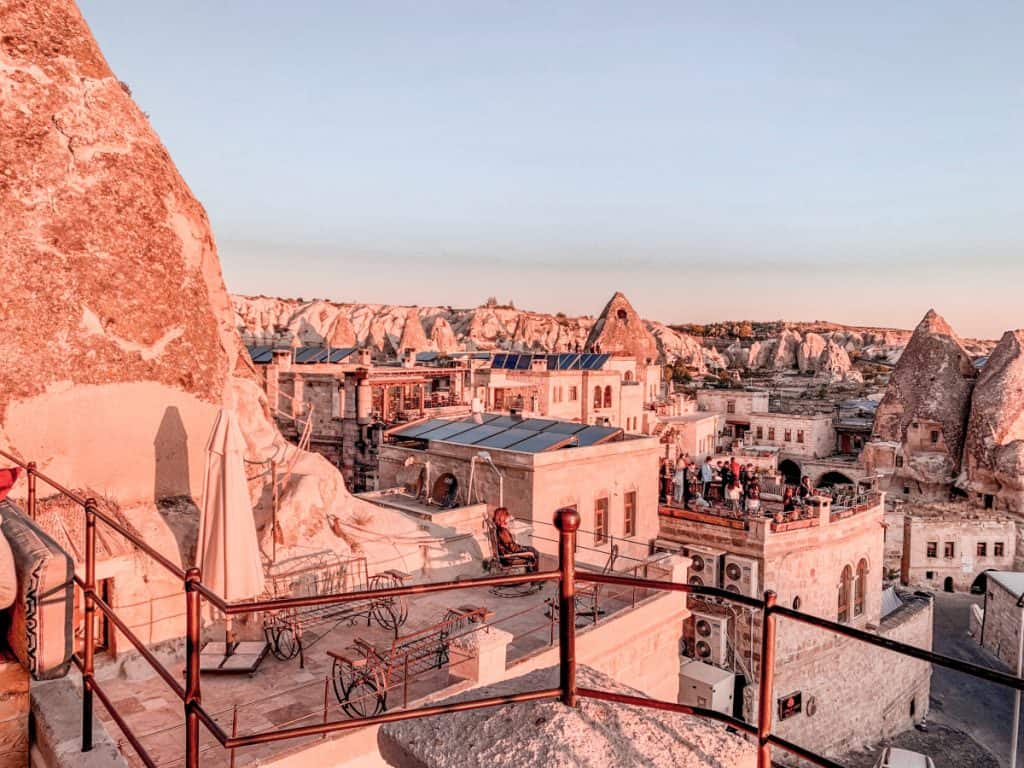 The hotel helpfully arranged for my transportation, but it ended up being a shared shuttle.  They do have private transfers too, I just didn’t pay close enough attention when booking.  It was totally fine, the driver was easy to find and nice, but since I arrived so late (after 11pm, after almost 24 hours of travel) and I ended up being the last drop-off.  So I honestly would have been happy paying more to just have a solo transfer and faceplant into my bed sooner!  The shared shuttle was 50 TL (Turkish lira) one-way. 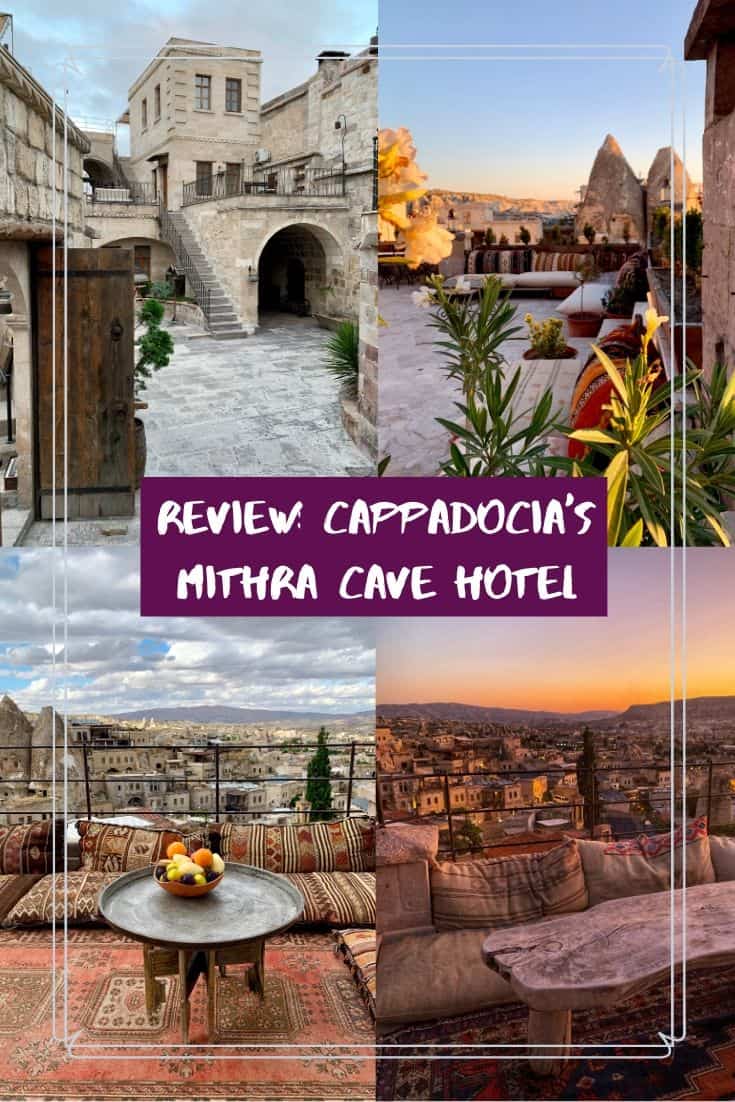 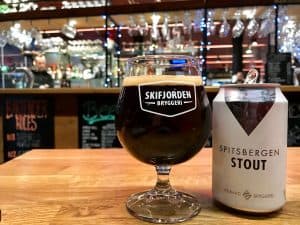 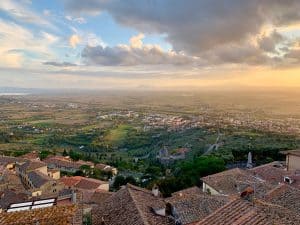