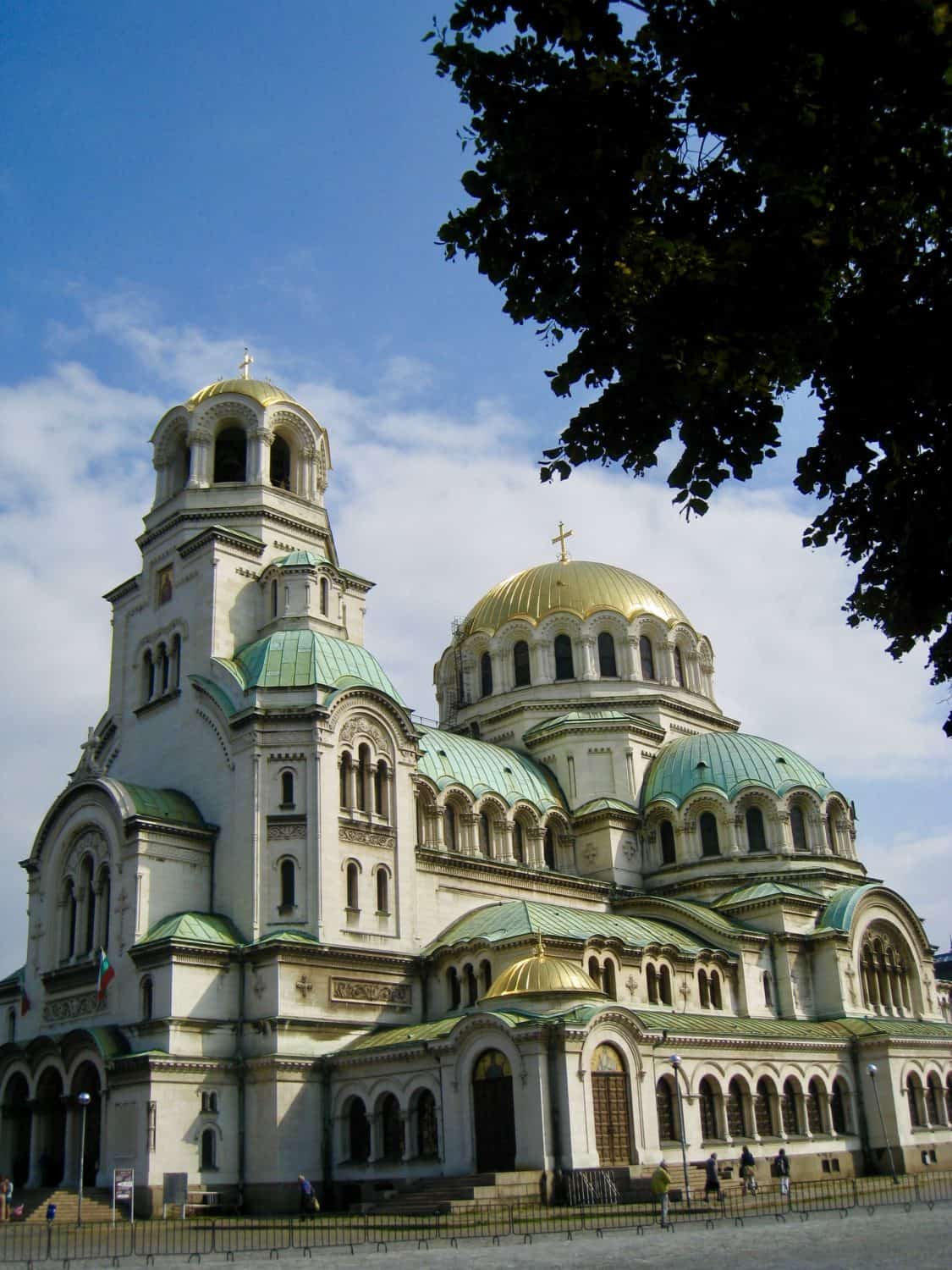 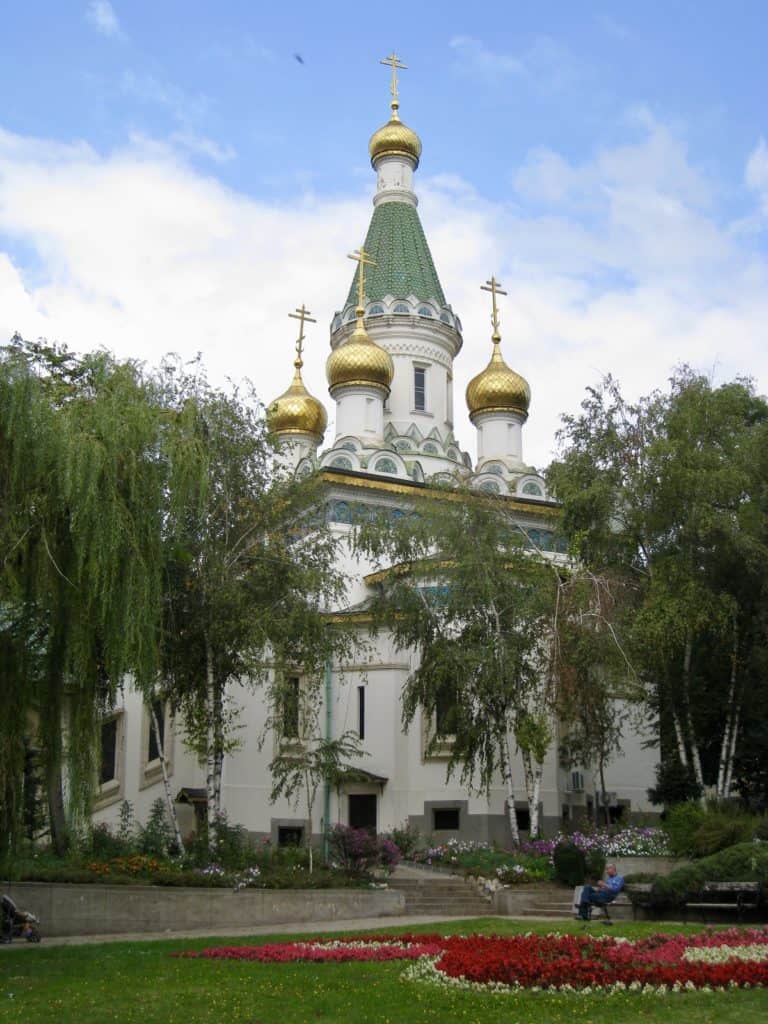 Sofia, Bulgaria, is one of the European capitals that often gets overlooked in favor of its flashier neighbors.

It doesn’t have the beaches of Dubrovnik, the European sensibility of Ljubljana, or even the off-the-beaten-path hype of Bucharest.  What it has is history, culture, and interesting architecture in spades, since Bulgaria sits at one of the great crossroads of civilizations.

You don’t need a lot of time to see Sofia’s highlights…as these photos prove, even a few hours is enough to soak it in.

National Assembly of Bulgaria & Monument to the Tsar Liberator

We started at the National Assembly building, off Tsar Osvoboditel Boulevard.  The Monument to the Tsar Liberator statue sits in the square outside the building, and was erected in honor of (Russian) Emperor Alexander II, who liberated Bulgaria from Ottoman rule during the Russo-Turkish War of 1877-78.

(PSA: I just went down a Wikipedia rabbit hole reading about the Ottoman rule of Bulgaria and its subsequent liberation and national awakening, and I *highly* recommend following me down that rabbit hole as well…) 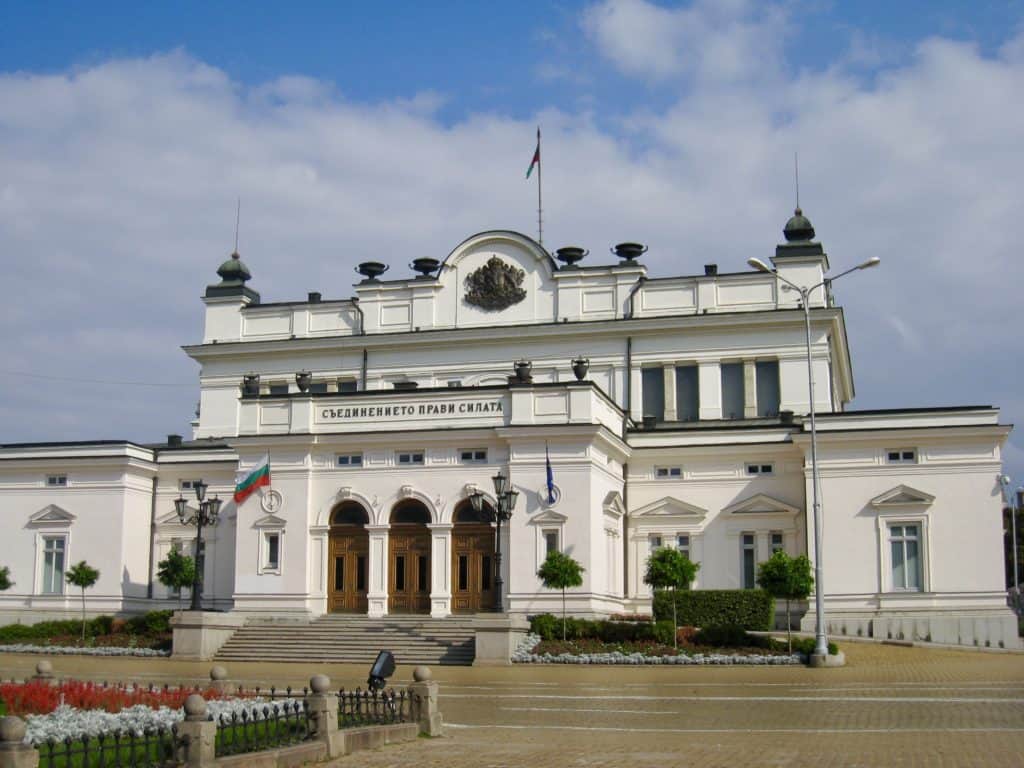 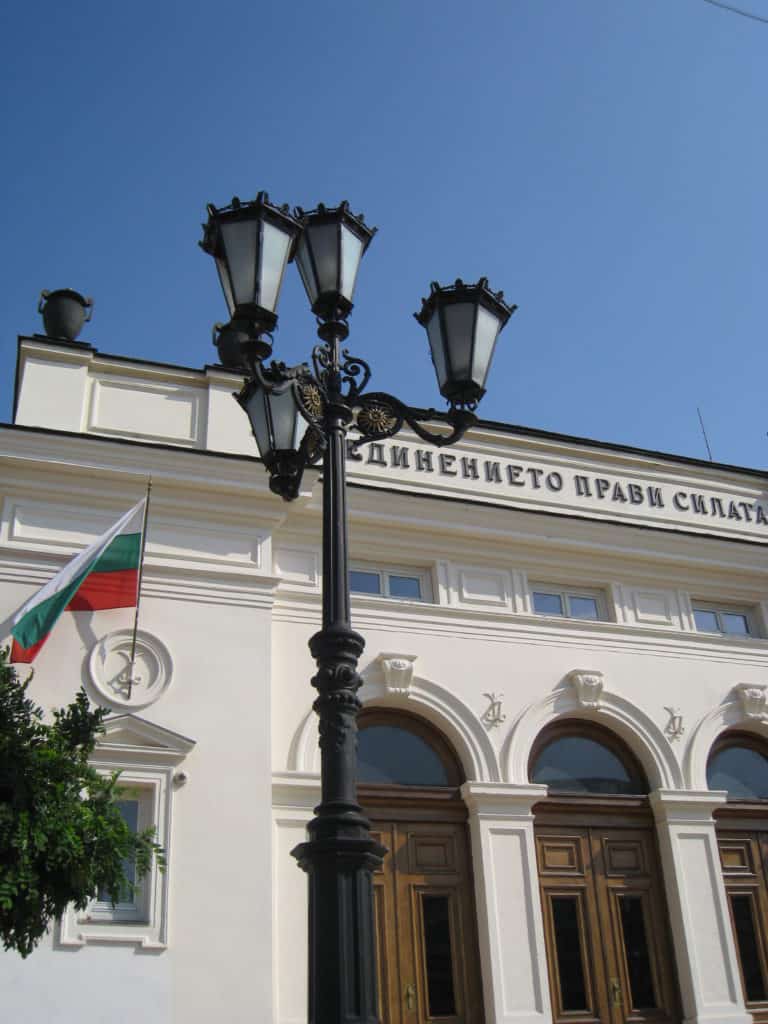 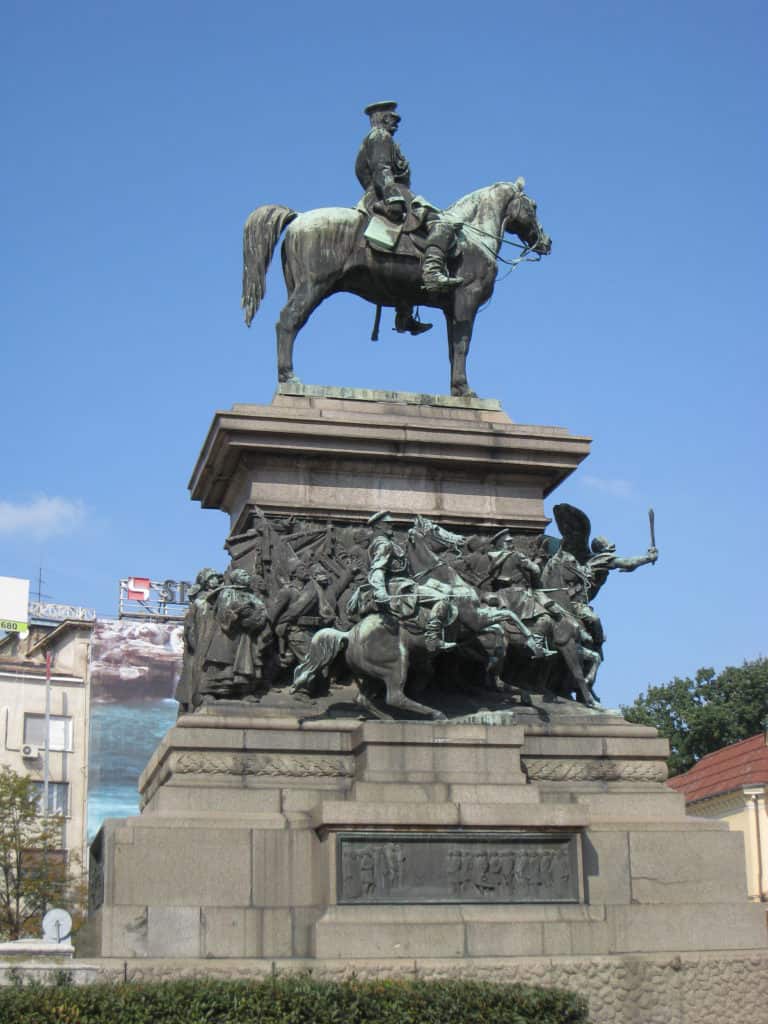 Right around the corner from the National Assembly is probably Sofia’s most iconic church, Alexander Nevsky.  It’s a Bulgarian Orthodox cathedral, one of the largest Eastern Orthodox cathedrals in the world.  It’s in the Neo-Byzantine style, and while it looks old, it was only built in the late 1800s.

(Fun fact, Tallinn, Estonia, which was on my 2017 “places I’m dying to visit” list, has a cathedral with exactly the same name) 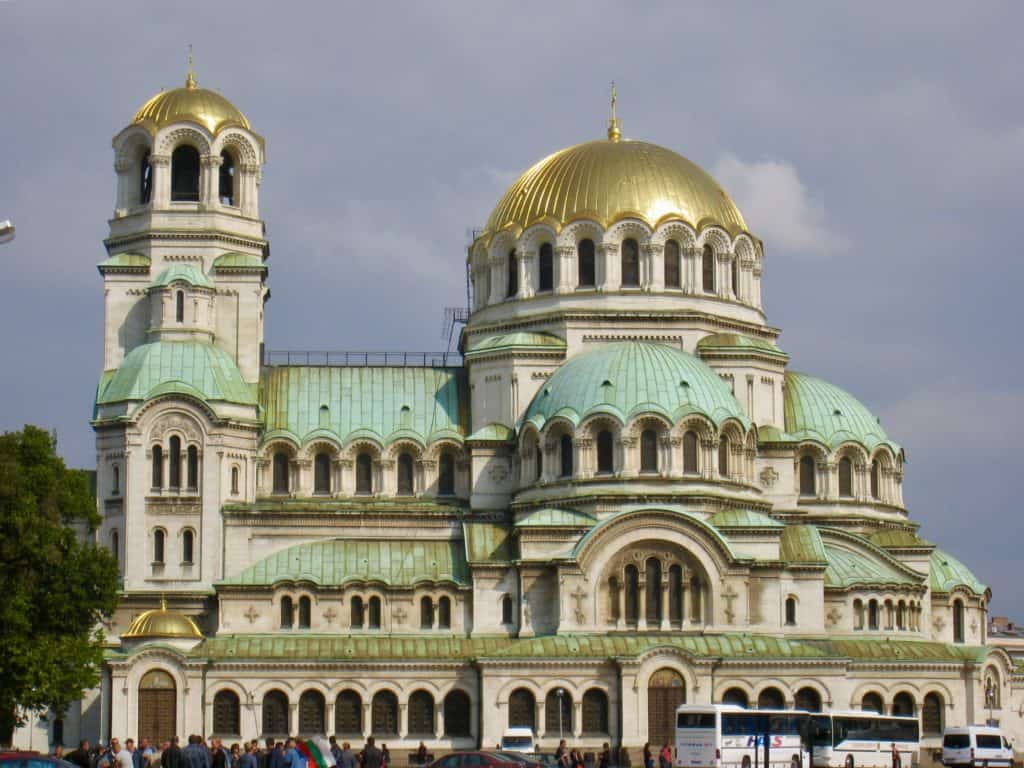 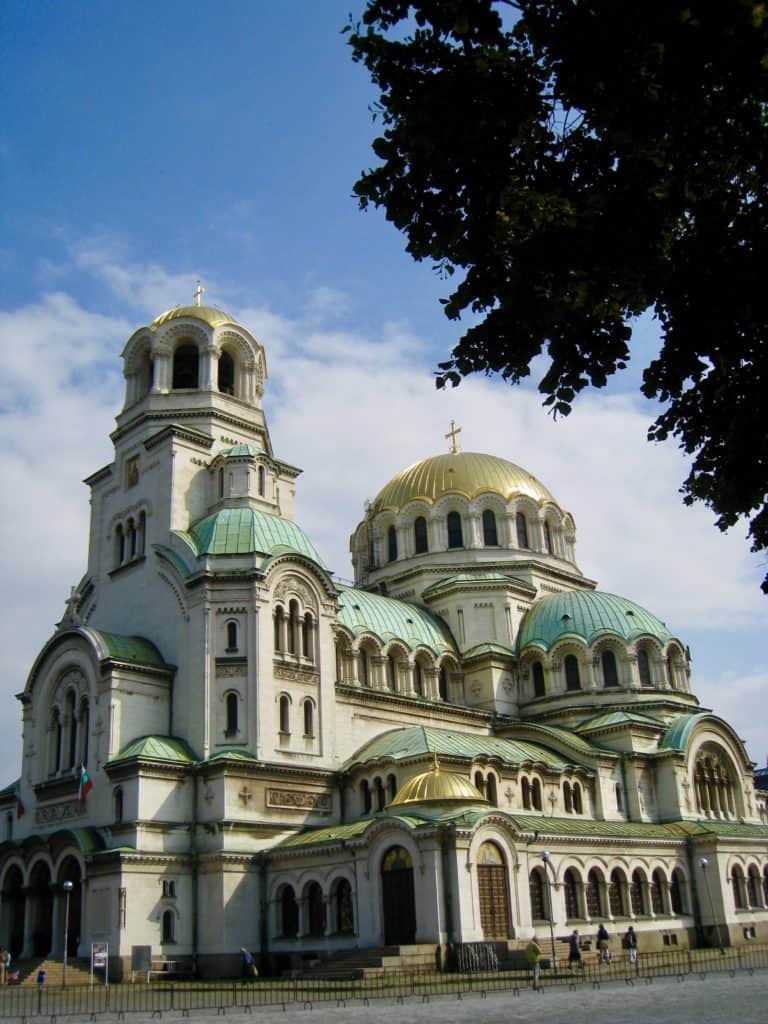 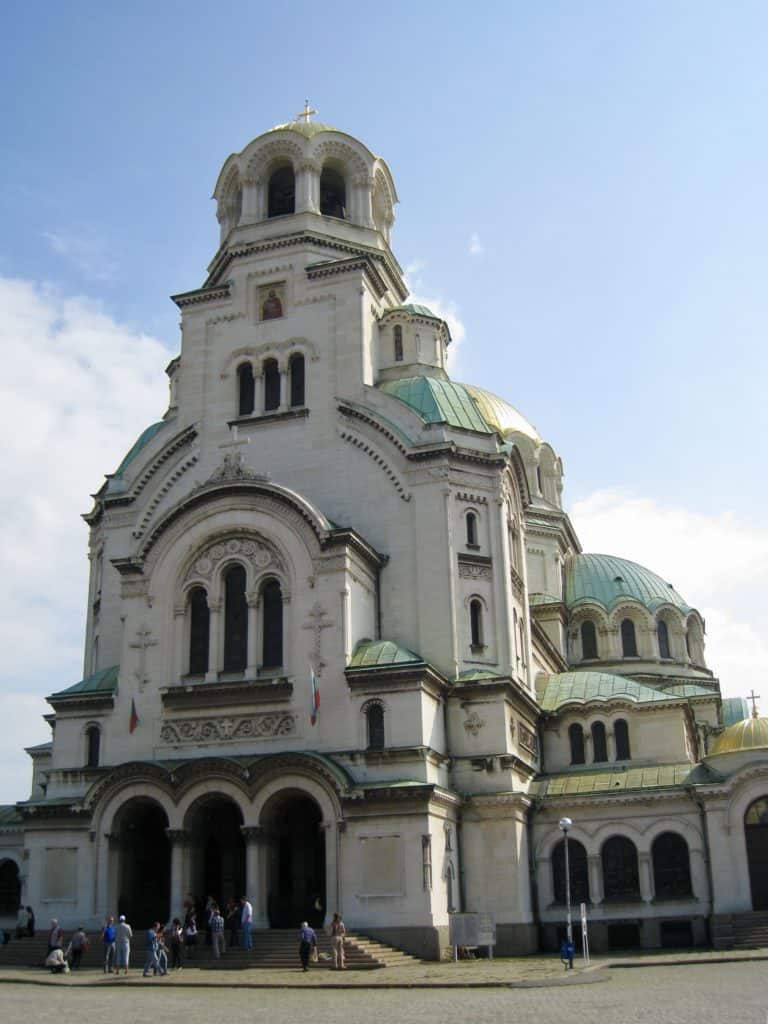 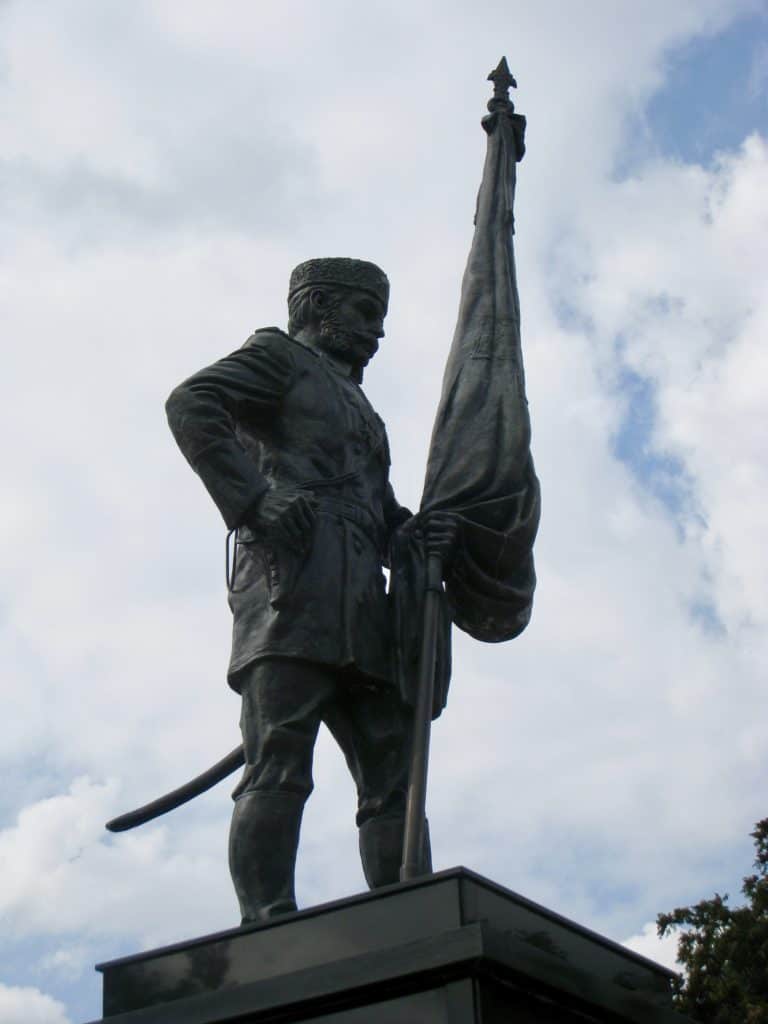 The Russian Church (or St. Nicholas the Miracle Maker)

This was, hands-down, my favorite place in Sofia.  The colors of the church are just stunning, particularly that green-gold combo.

It was built on the site of a mosque, in the late 1800s after the end of Ottoman rule.  This one’s a little bit of a red herring because it’s the official church of the Russian embassy (next door) and the Russian community in Sofia, so not technically super Bulgarian, but it is historical and stunning. 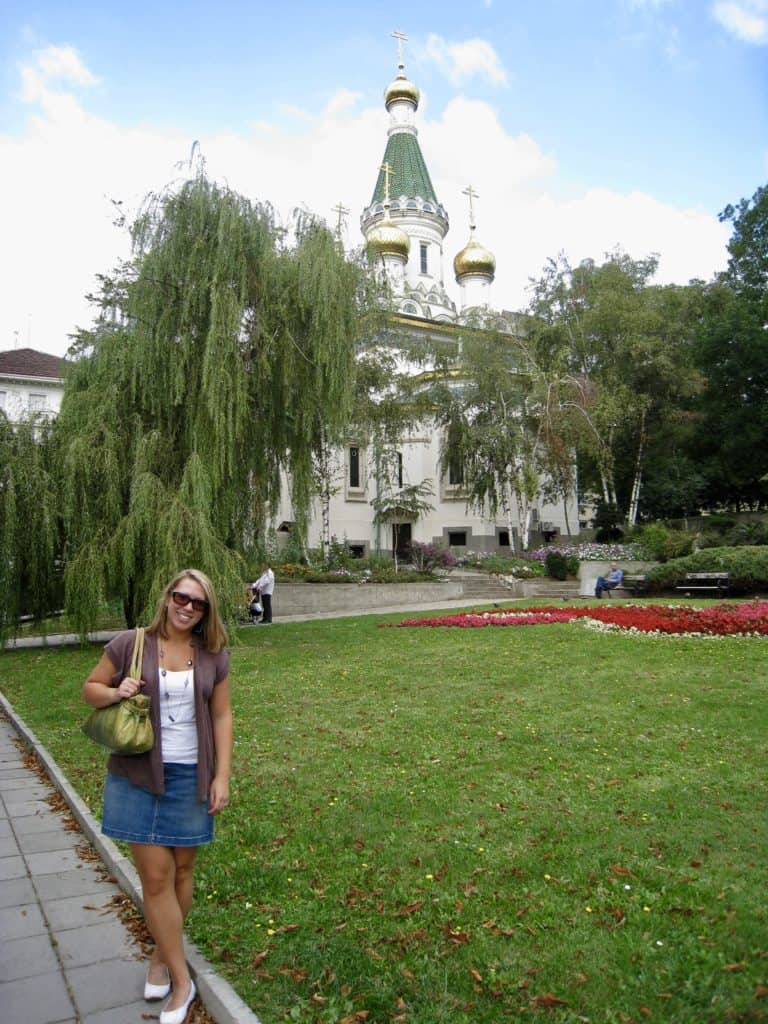 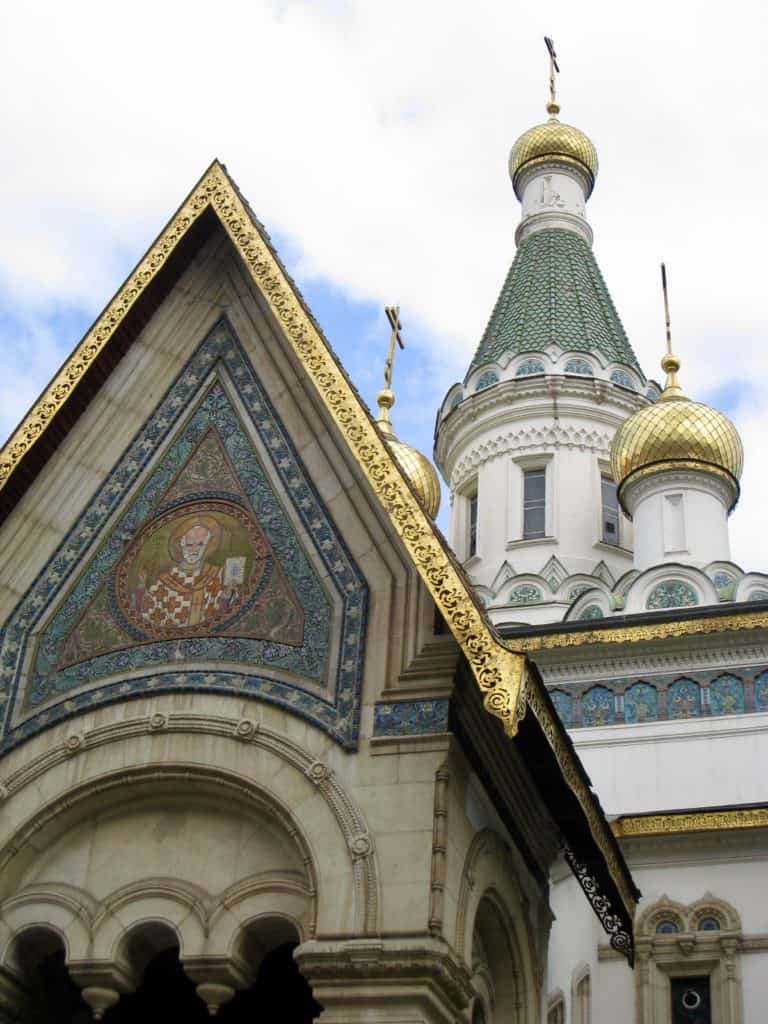 Have I convinced you to add Sofia, Bulgaria, to your European itinerary?  Pair it with a day trip out to the famous Rila Monastery (a UNESCO World Heritage Site), and then take a quick flight over to Istanbul for a few days for an awesome week-long itinerary! 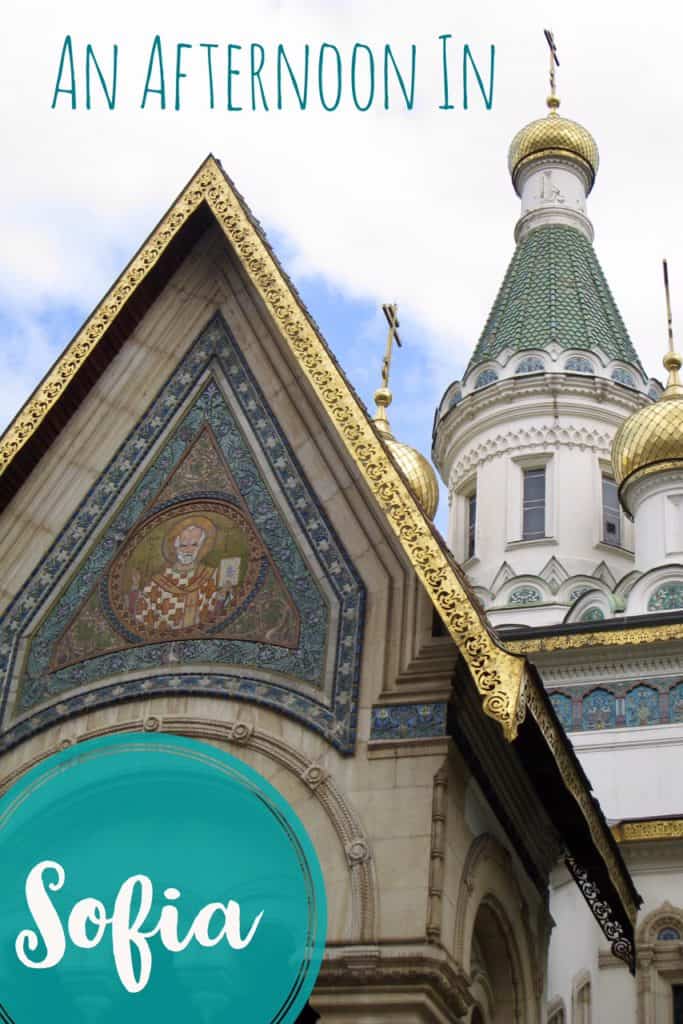 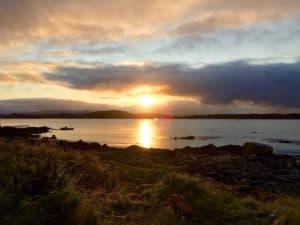 Soaking in the Serenity of Scotland's Tiny Isle of Iona 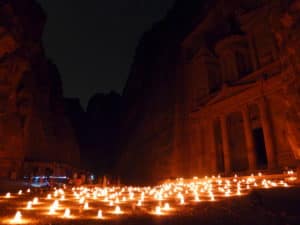 Mesmerized By "Petra By Night"