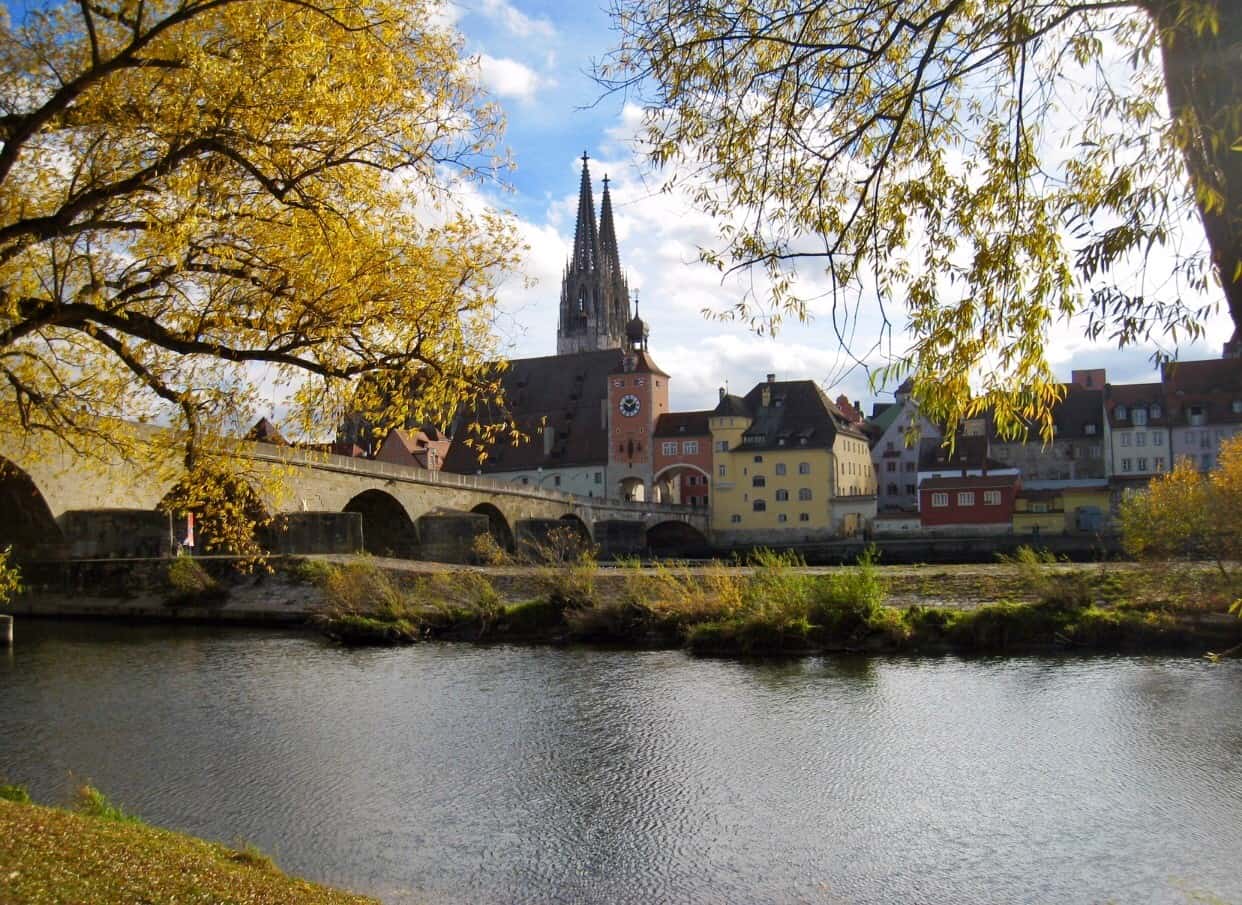 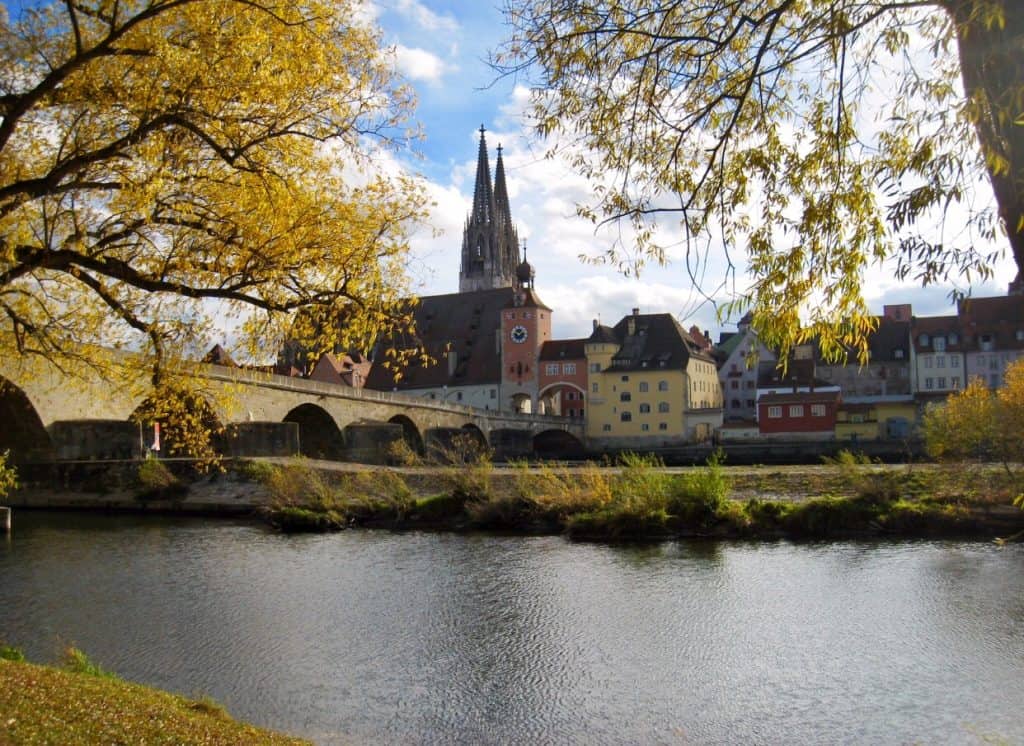 When my mom and I dragged my dad on our first “just the three of us” Europe trip maaaaaaany moons ago, our first adventure was spending a few days in Munich, followed by Salzburg and Vienna…in early November, which in hindsight was a little ballsy from a weather standpoint.

Munich was lovely, and there are tons of easy day trips you can take from it, which makes it a great base for trips that are anywhere from a couple days to a week.  Two places we knew for sure we wanted to visit were the fairytale palace of Neuschwanstein and the concentration camp museum at Dachau.  But for our last day we didn’t have our plans nailed down.  I’d done research ahead of time and had narrowed it down to either Nuremburg or Regensburg. 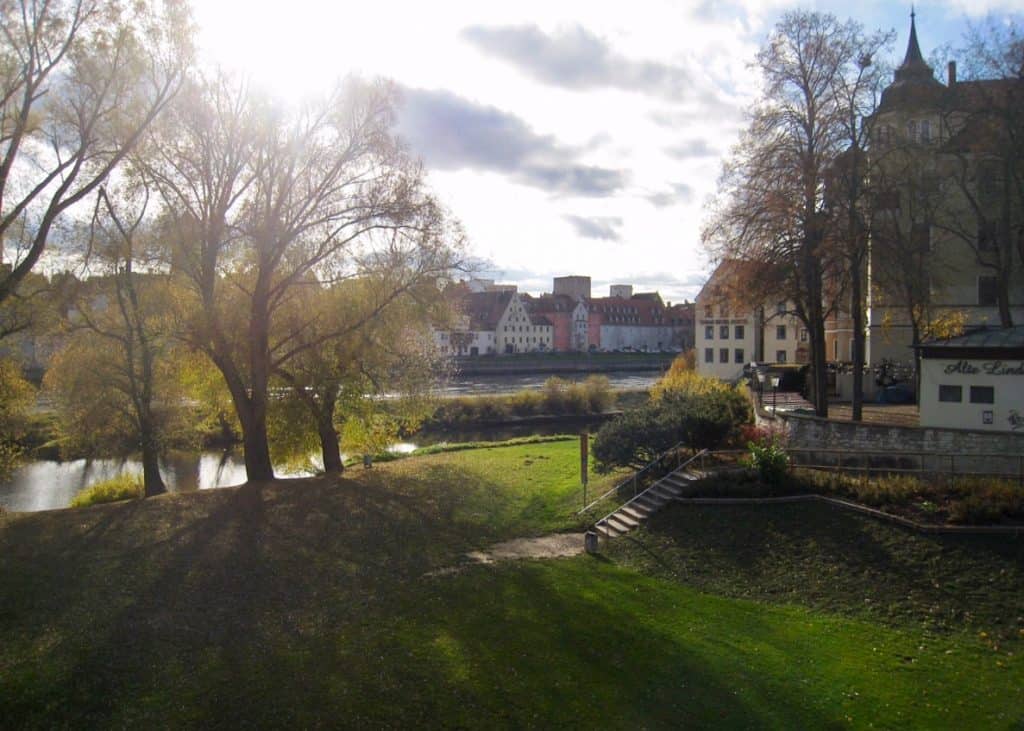 As someone who’s spent a lot of time learning about WWII history, Nuremberg held a lot of appeal due to its role in the war criminal trials after the war.  But one of the things that I read was that—like many cities in Germany—the bombing had taken a heavy toll and so much of the historical architecture was gone or rebuilt.  So we decided to try out Regensburg instead.

The city mostly escaped bombing during WWII, so it still has a lot of the historical buildings, original churches, and bridges…which is quite rare in Germany. 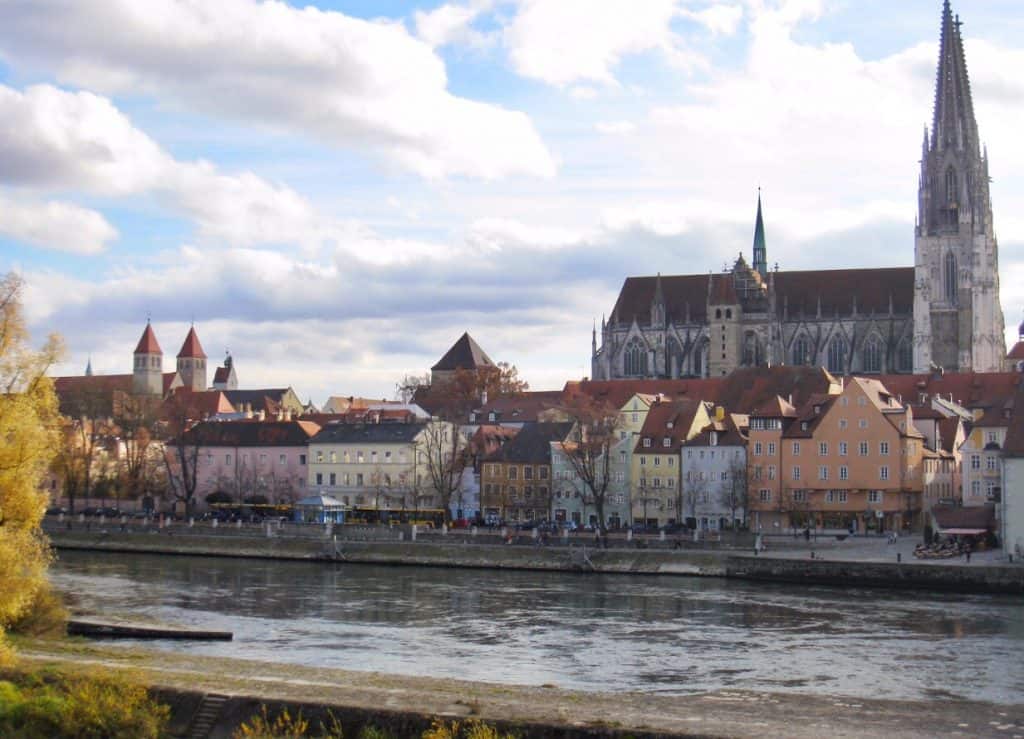 A little history on Regensburg

So, you might be thinking, “Regensburg??  Seriously, never heard of it.”  But let me drop some knowledge on you.

It encompassed territory in modern-day Germany, France, Switzerland, the Czech Republic, Italy, and more.  And it had some fairly well-known capitals over the centuries, including Rome, Prague, Vienna, and…yup, Regensburg.  Isn’t that crazy?!  How have we not learned more about this small city??

So Regensburg has some major historical credentials, actually spanning over 2,500 years—from Celts to Romans to Germans.  This article gives a really good, super brief history, if you’re interested.  Of the 1,500 listed buildings in the town, 984 of them make up a UNESCO World Heritage Site. 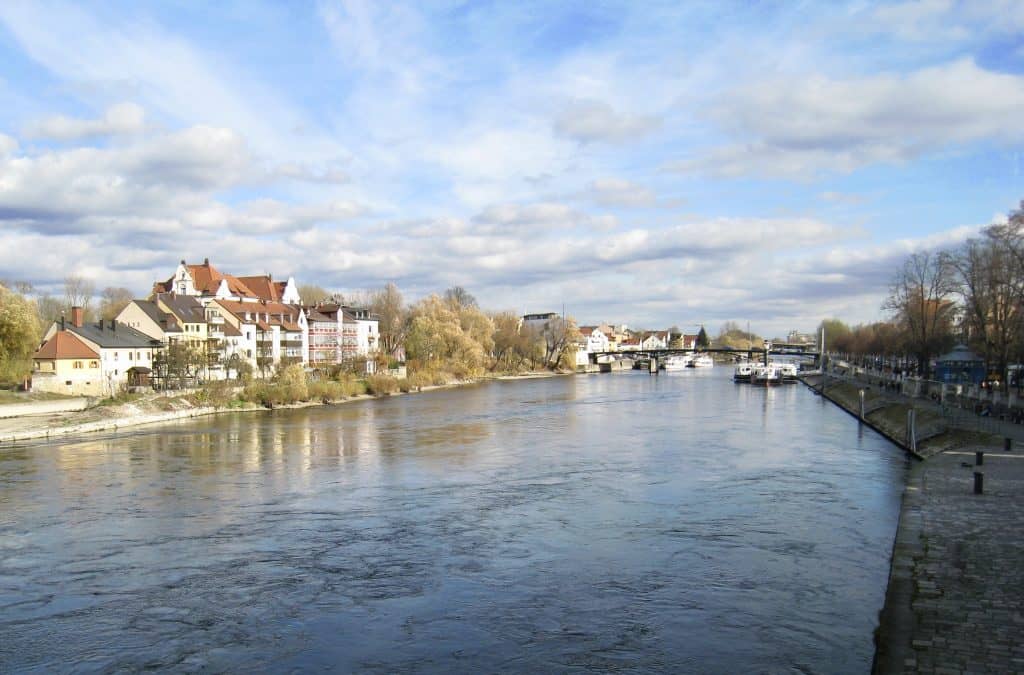 What to do in Regensburg

The town is an easy hour-and-a-half train ride from Munich, and you definitely don’t need to spend a whole day.  I think we ended up spending a few hours there in total, and were able to easily explore the town and have a late lunch before heading back to Munich.  However, we by no means saw everything, so you could take a full day to really see all the main historical sights.

As you start your exploration of Regensburg, one absolute must is crossing over the old Stone Bridge on foot.  Dating back to the 12th century, this bridge is said to have been the model for Prague’s famous Charles Bridge, among others.  It was once considered the eighth wonder of the world, and for over 800 years was the only bridge across the Danube for hundreds of miles.  It has some killer views, too. 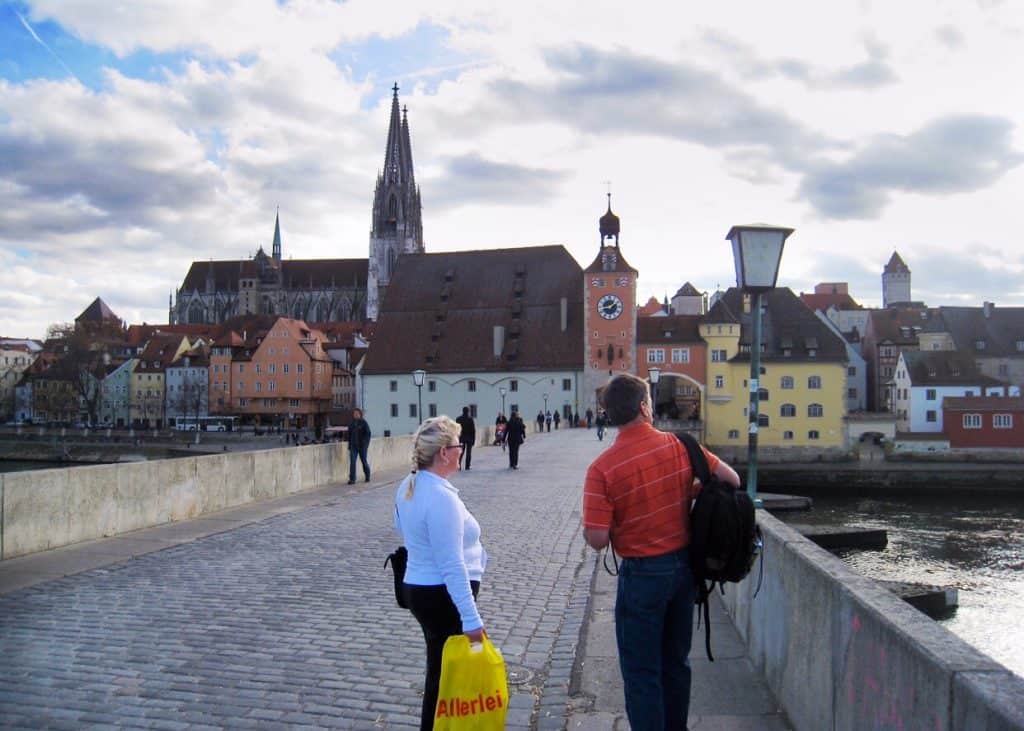 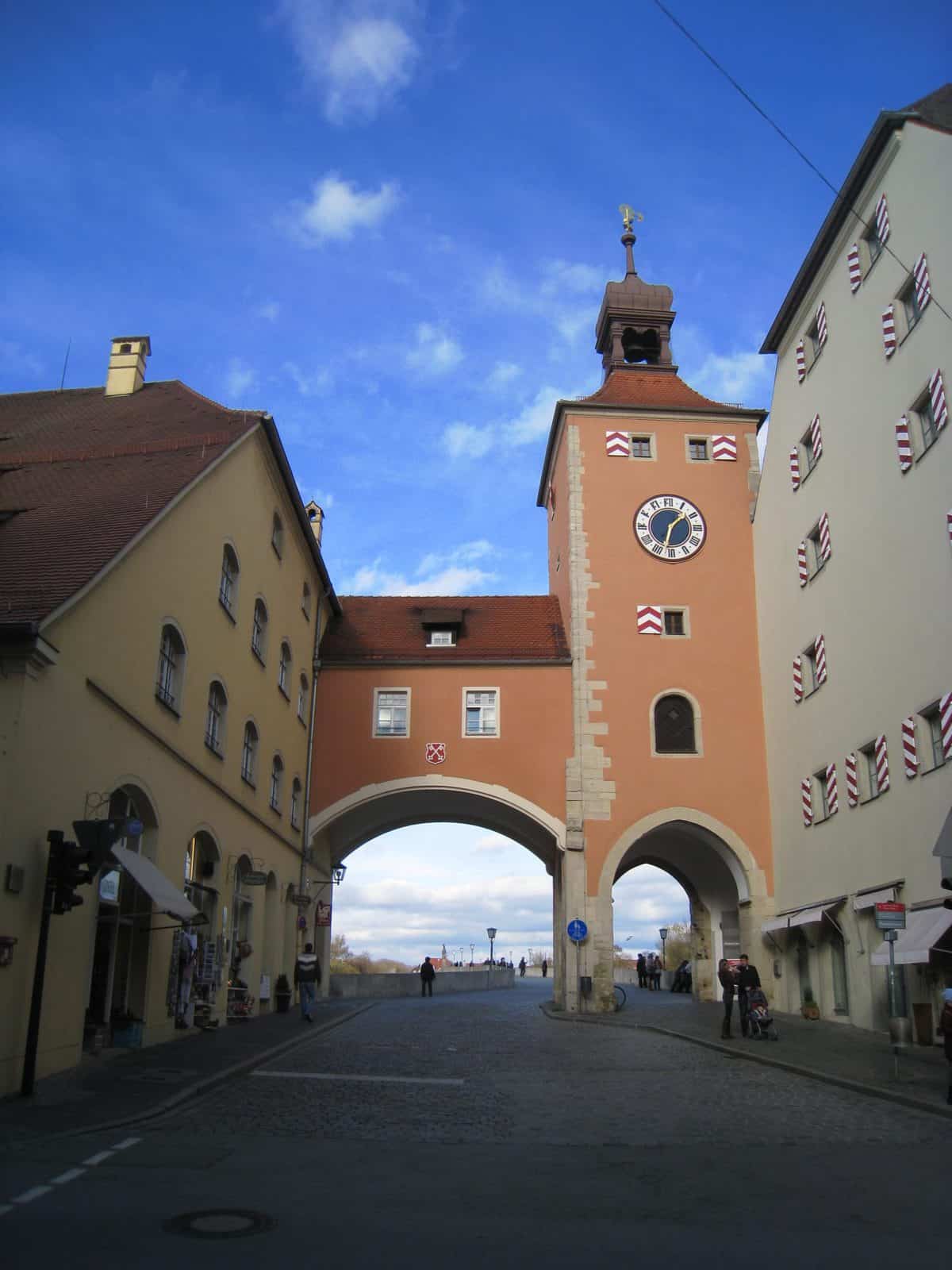 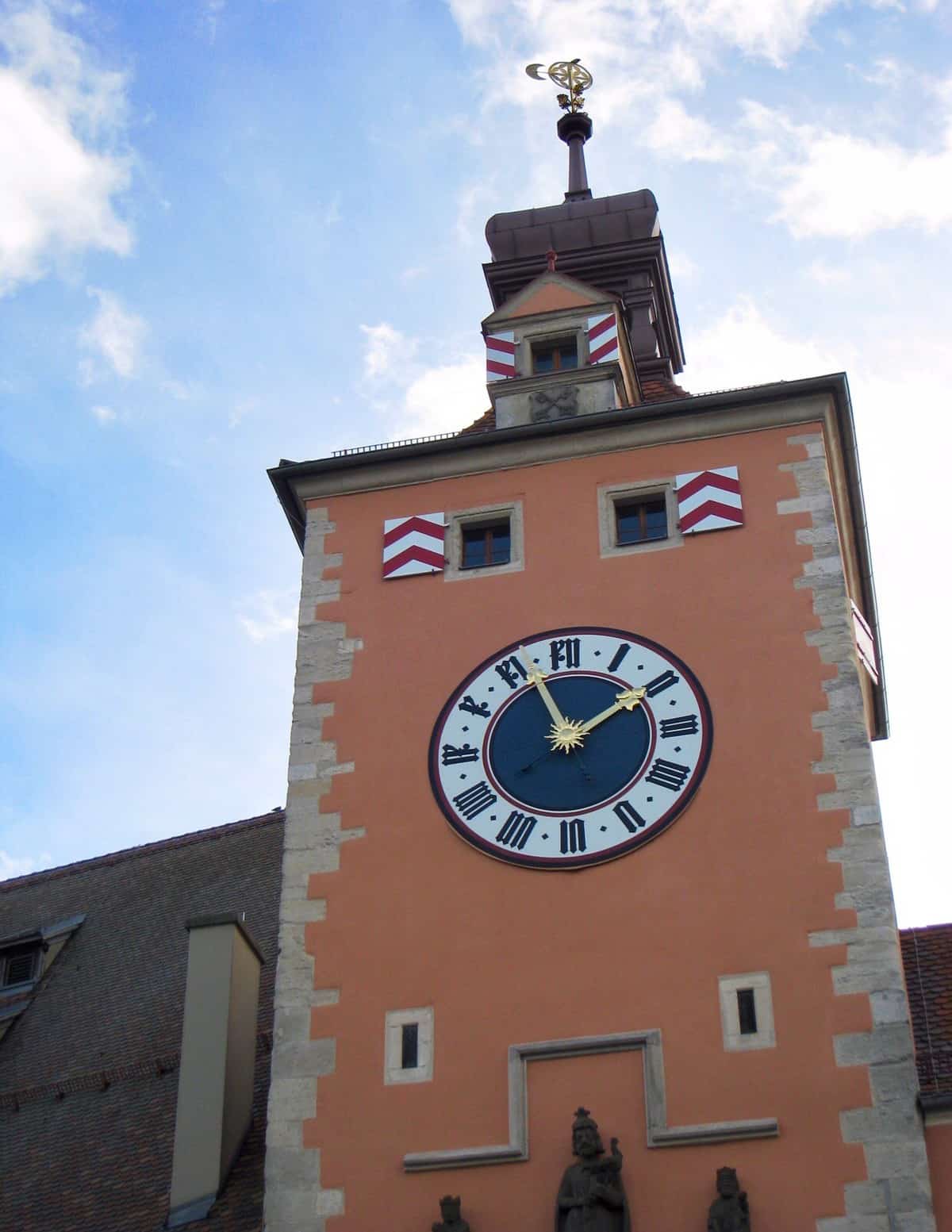 Another thing that is a must in Regensburg is St. Peter’s Cathedral, which sits in the main square, Domsplatz.  The imposing church is a beautiful example of Gothic architecture, both inside and out.

It was built from the 1200s to the 1500s.  The cathedral is home to the Regensburger Domspatzen…the “cathedral sparrows”, a boys’ choir widely known for their beautiful singing. 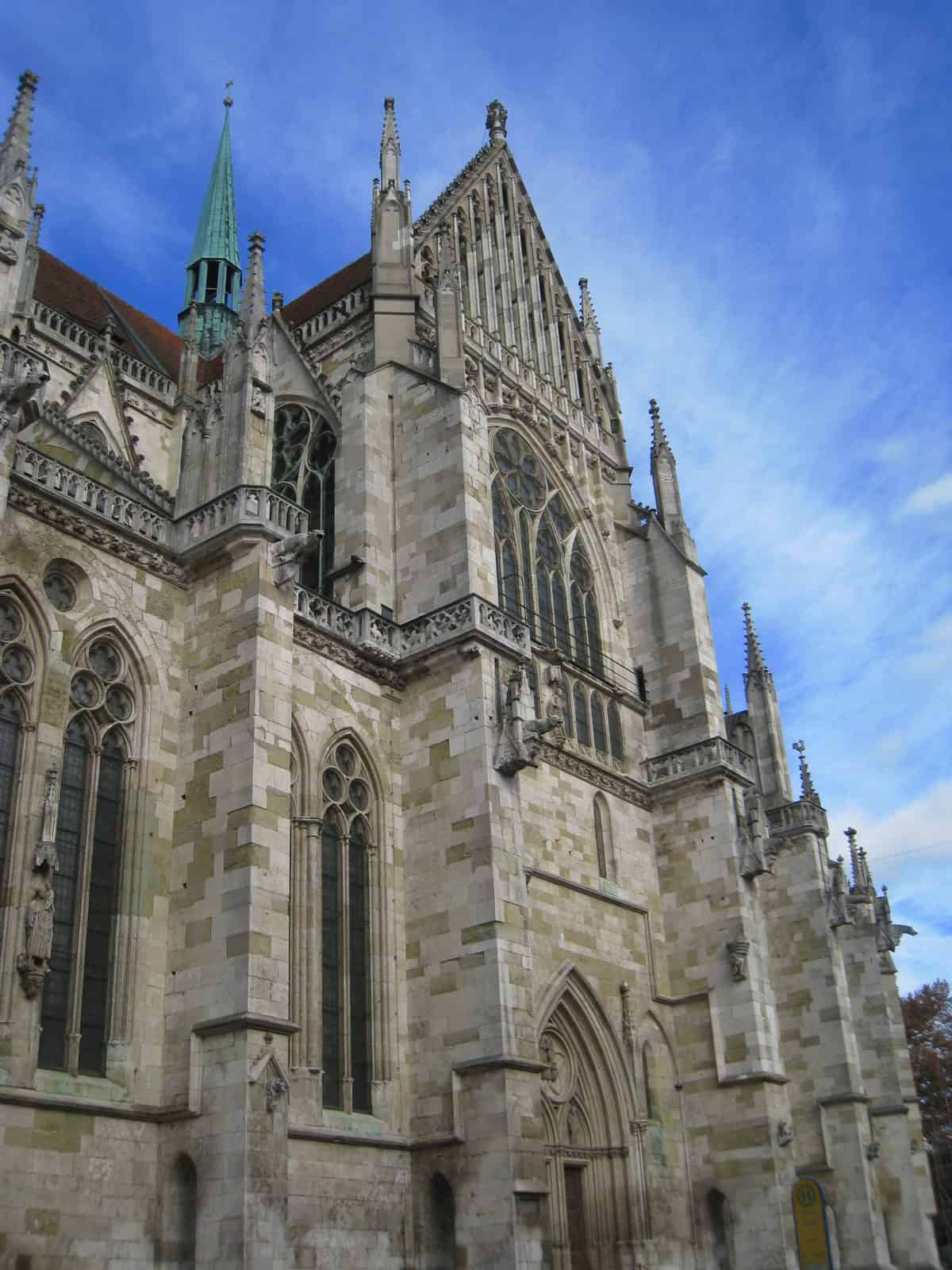 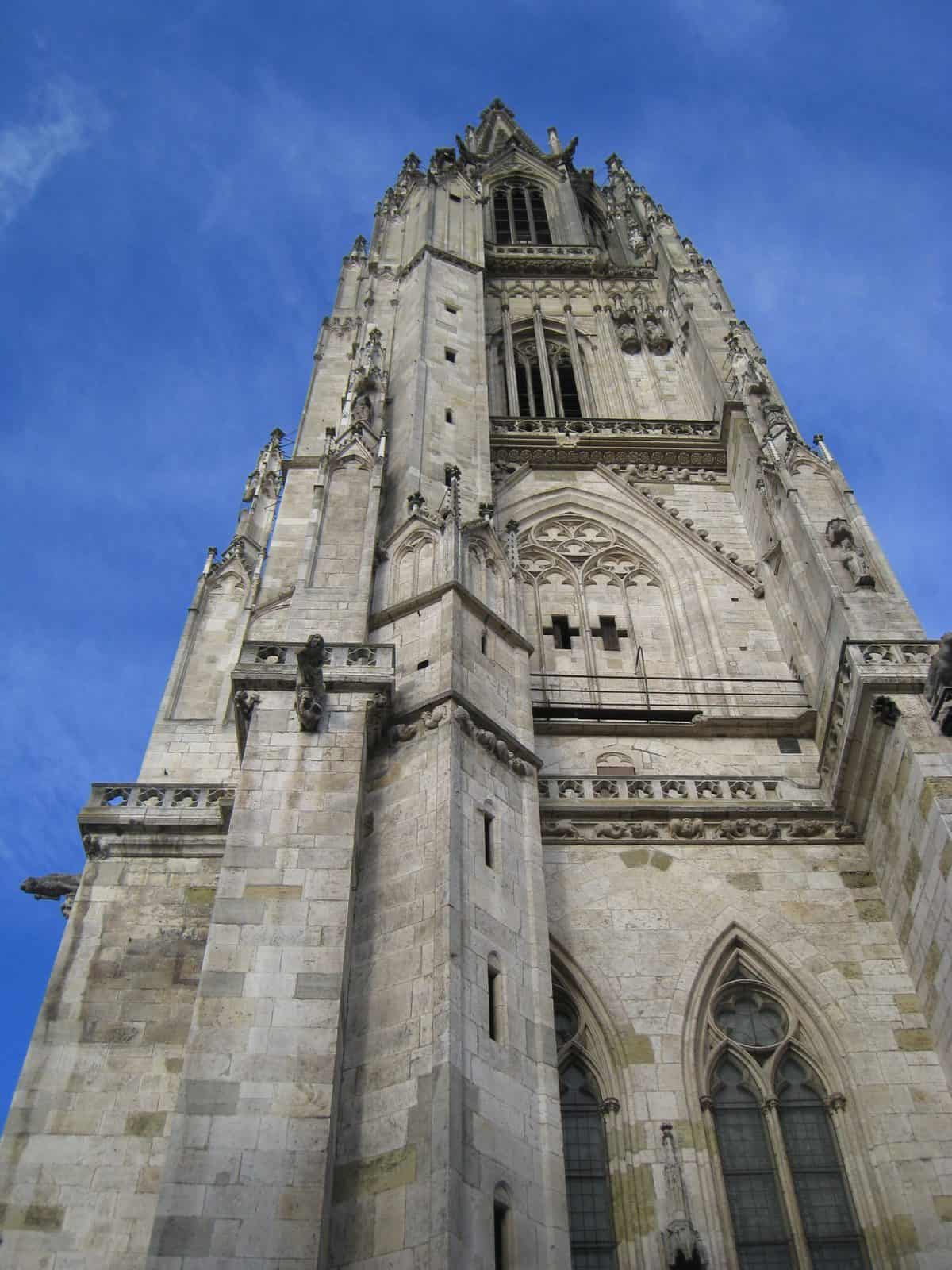 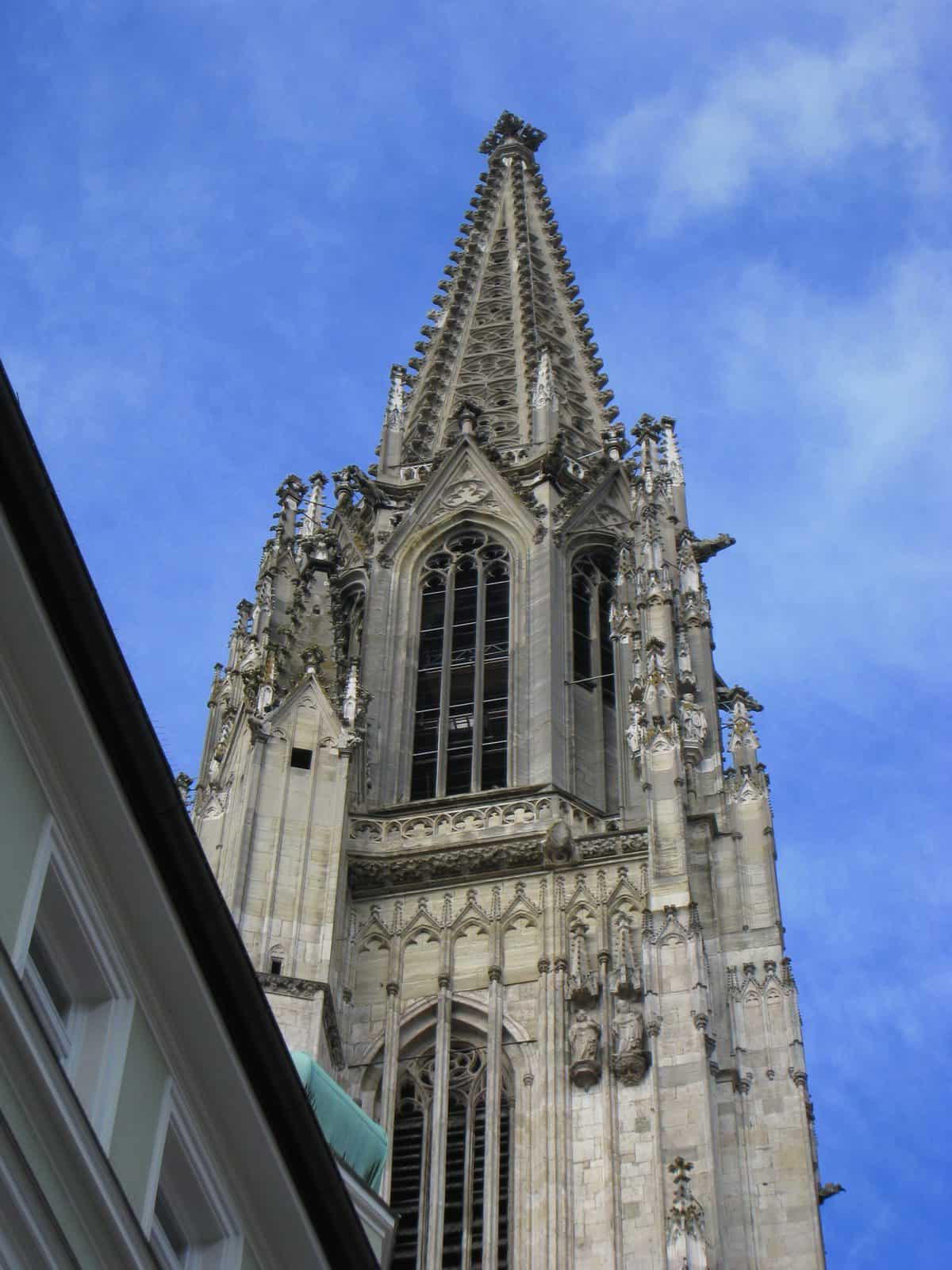 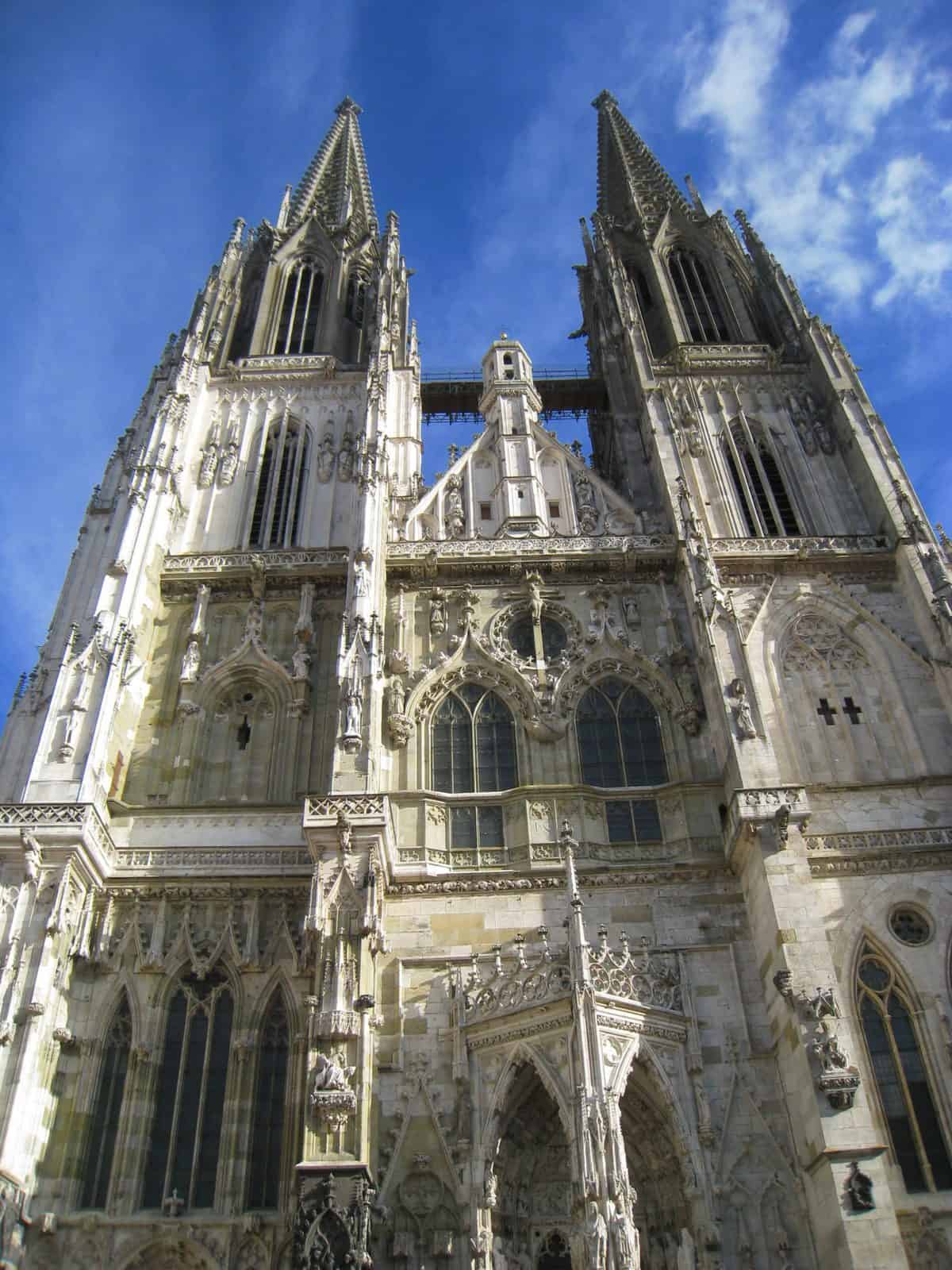 As you wander through the town, one of the best things to do is just pay attention.  I was captivated by all the different architecture from various historical periods and cultures…everything from Roman to medieval to Bavarian co-exist here. 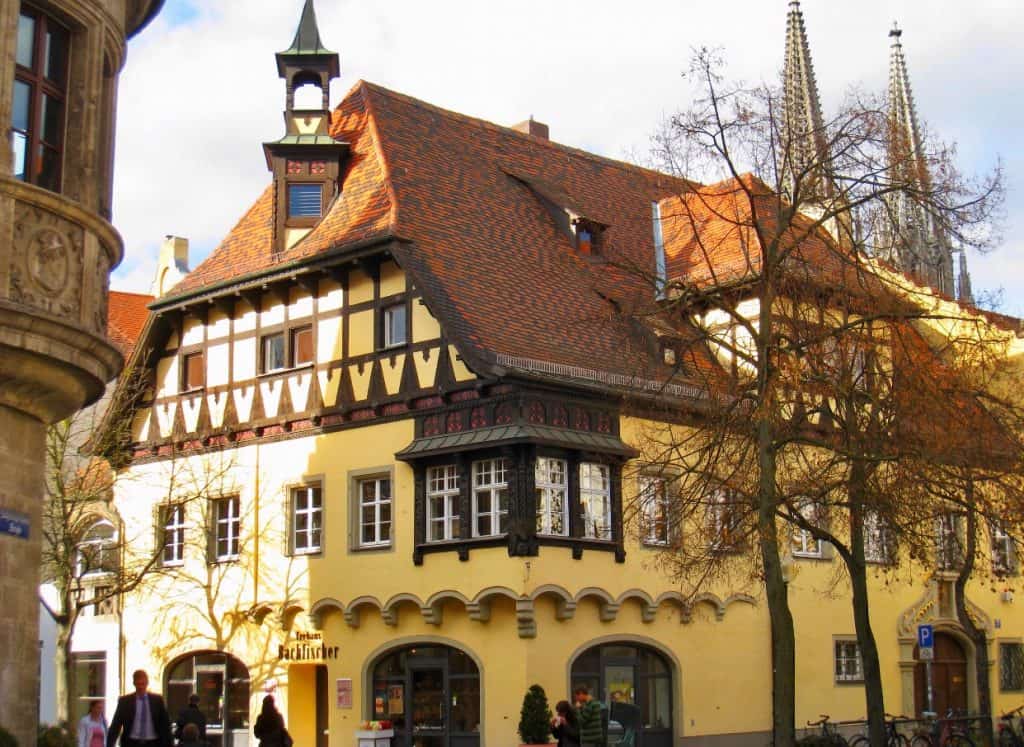 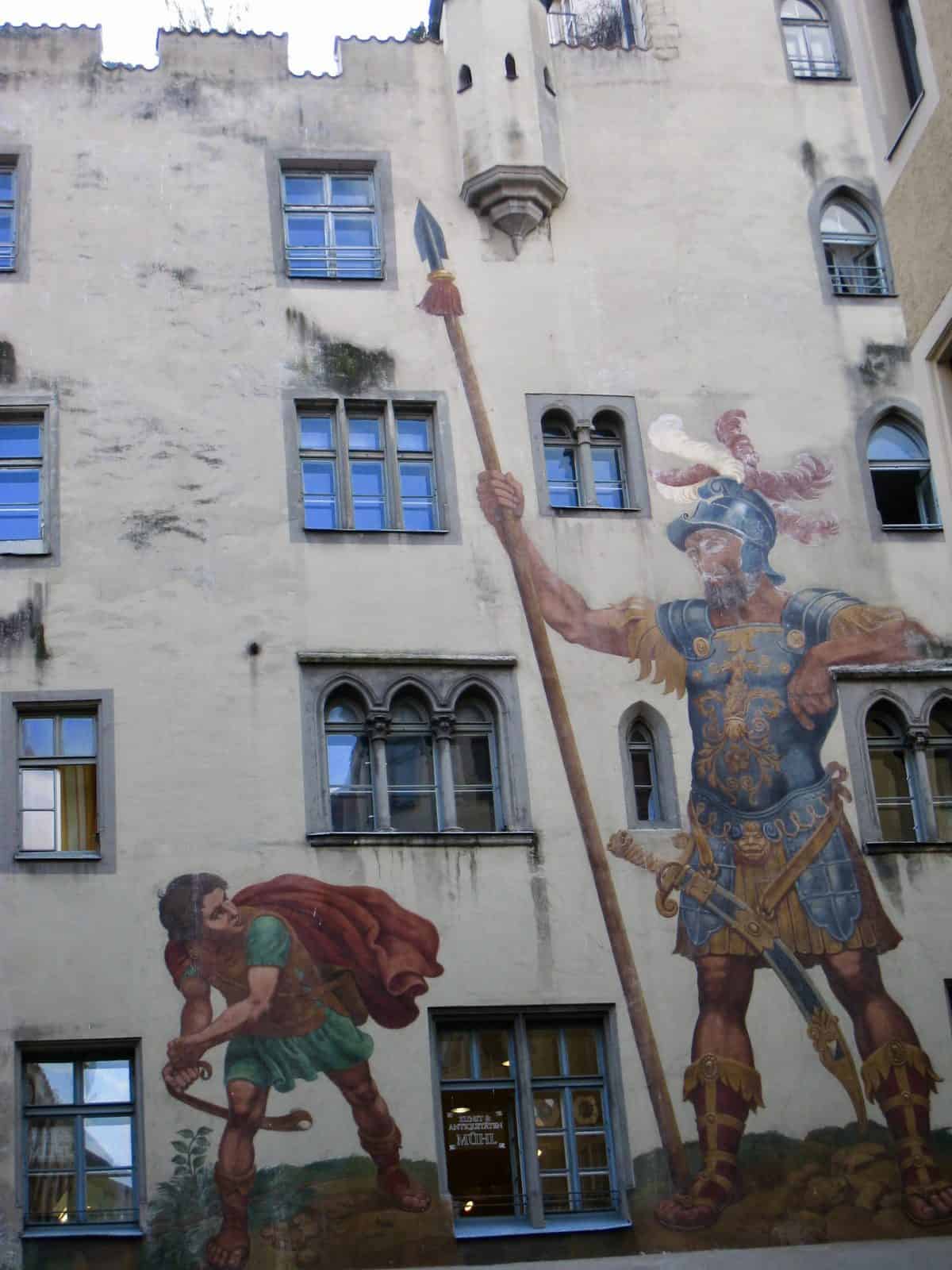 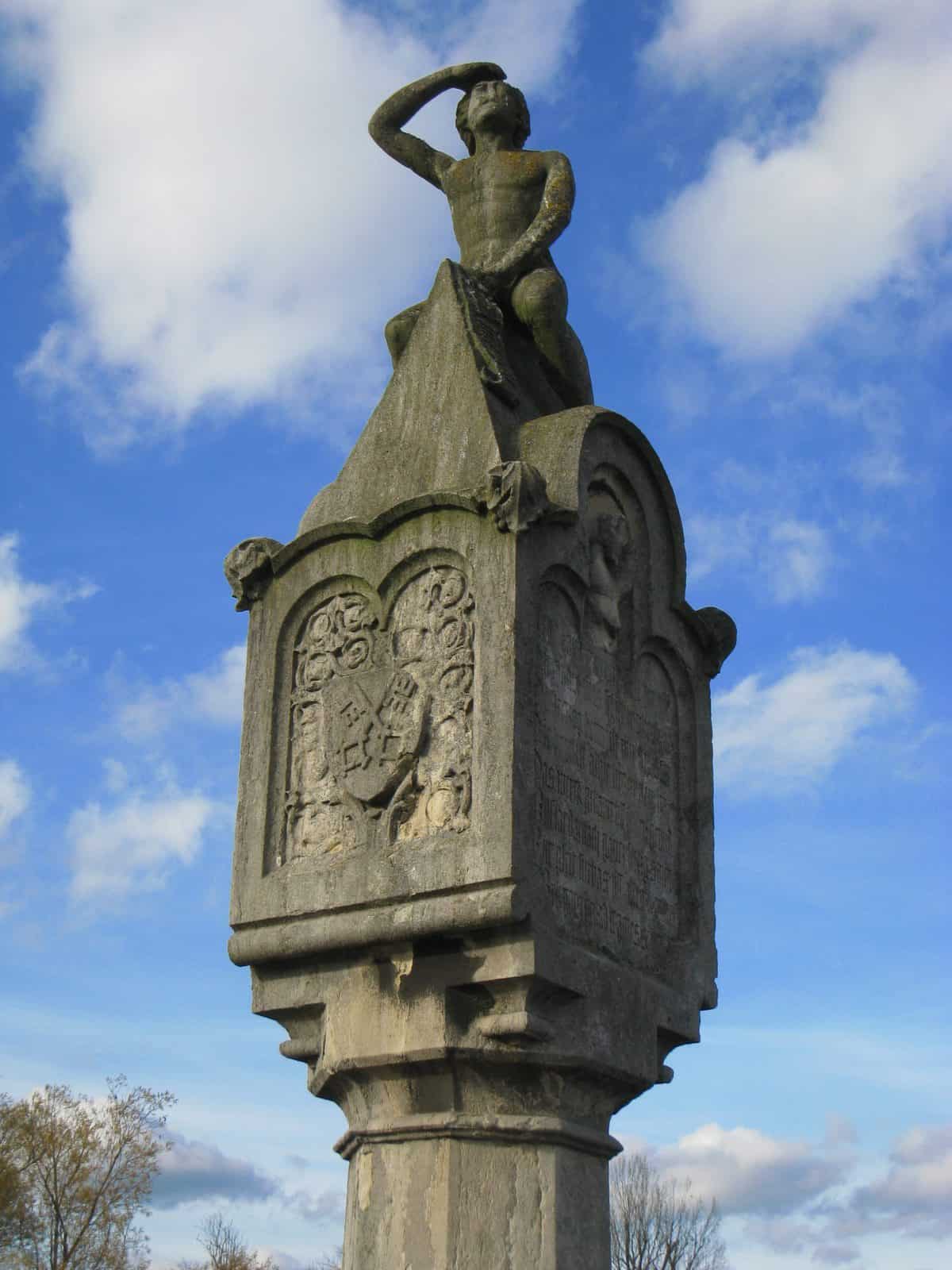 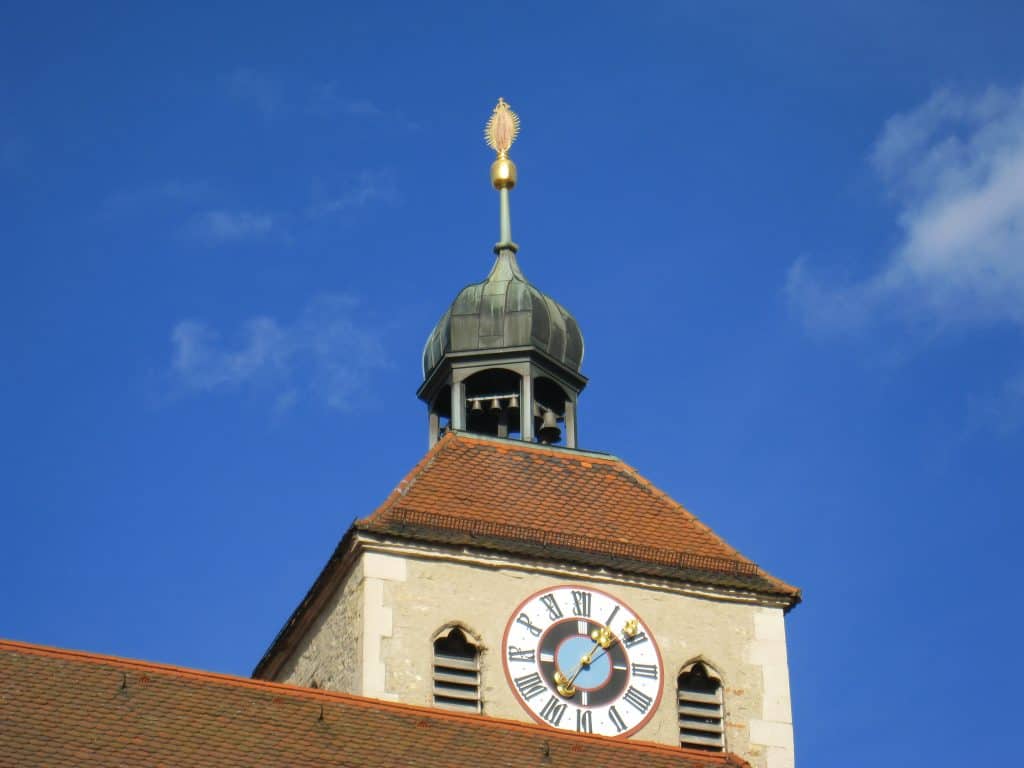 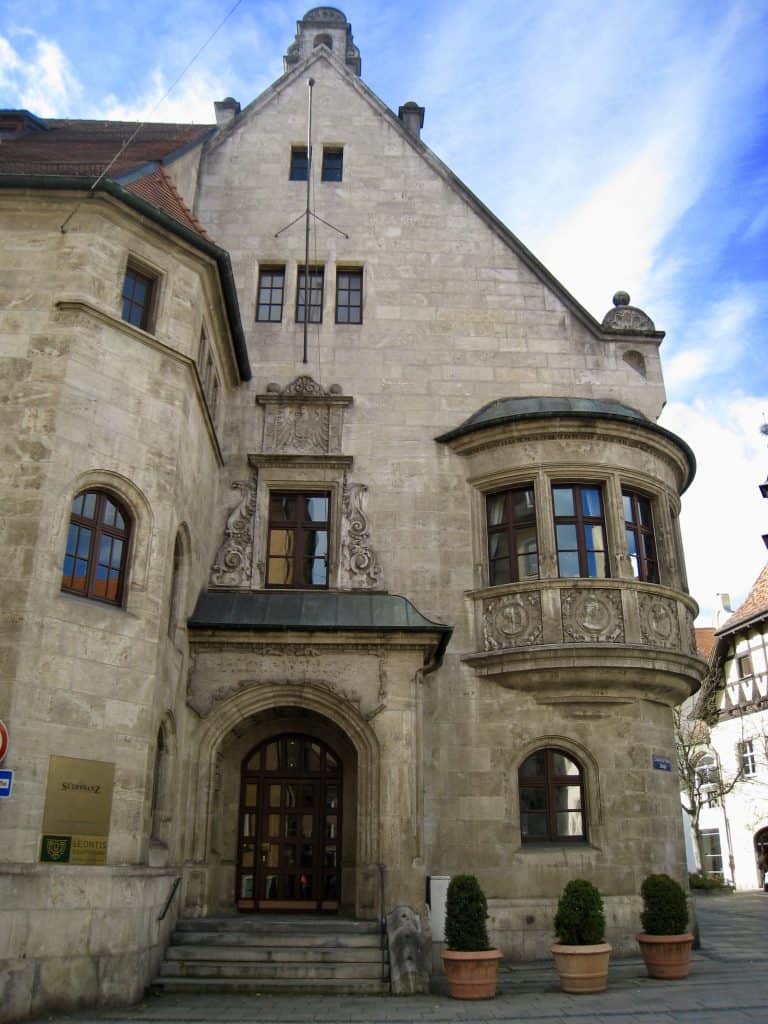 We were running out of time at this point and were STARVING.  What does one do in such a situation?  Why, visit what claims to be the “oldest fast food in Europe”—Wurstkuche.

So, this is where my faulty memory gets me in trouble.  I thought we actually ate here, but in poking around on the interwebs it looks like they ONLY serve sausages.  So we definitely didn’t eat here since we don’t eat pork.

But if that’s up your alley and you want to experience amazing history, then pull up a chair at the 900-year-old restaurant, believed to be the oldest continually-open public restaurant in the world. 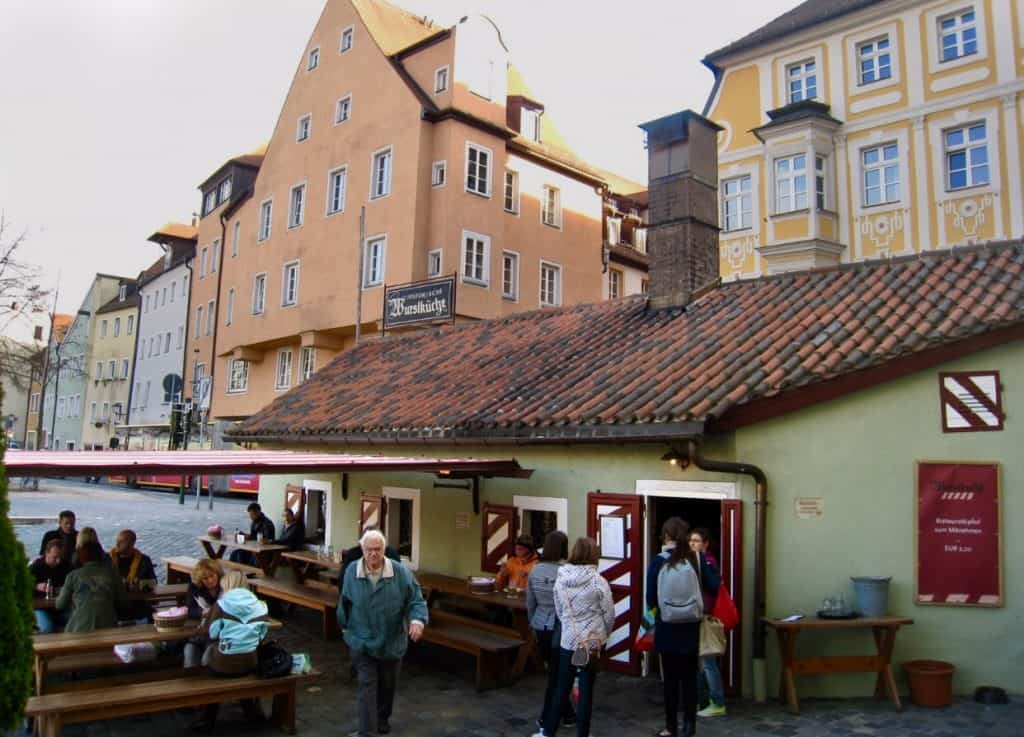 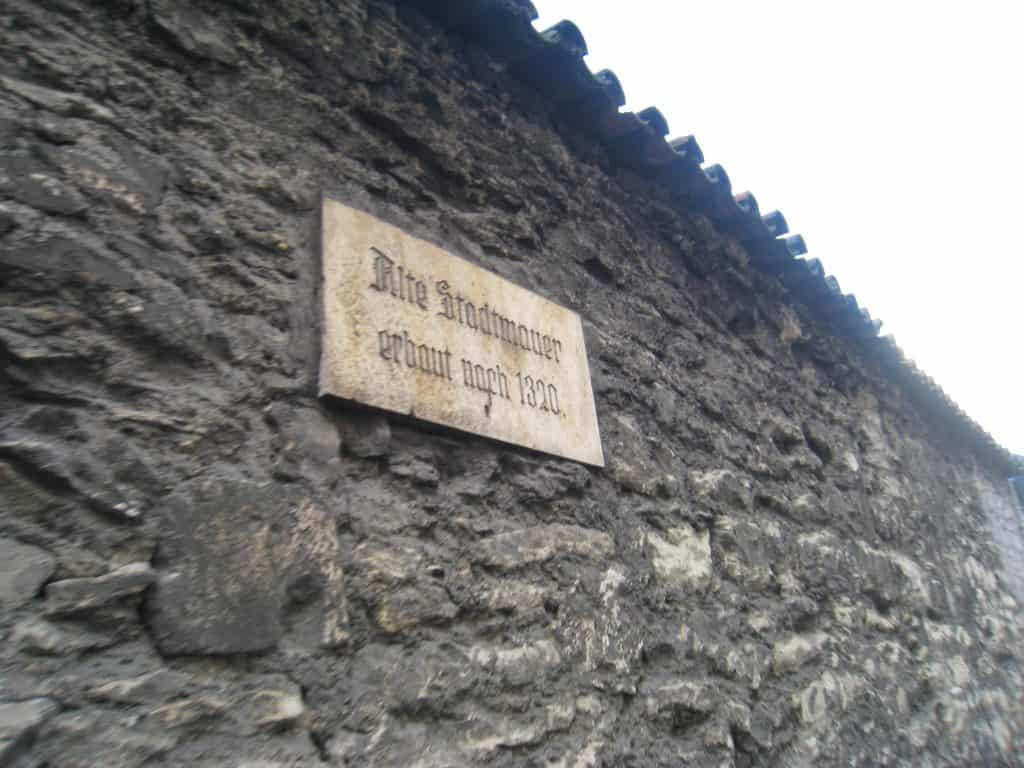 We apparently sat somewhere close by, and got a great ambiance, and delicious wiener schnitzel, veal barbecue, chicken, and dunkel (dark) beer.

Then we realized if we didn’t catch the 2:44p train back to Munich we’d have to wait another hour, so literally ran back to the train station.  We weren’t the only ones either…there was a trickle of tourists run-walking the whole way 🙂 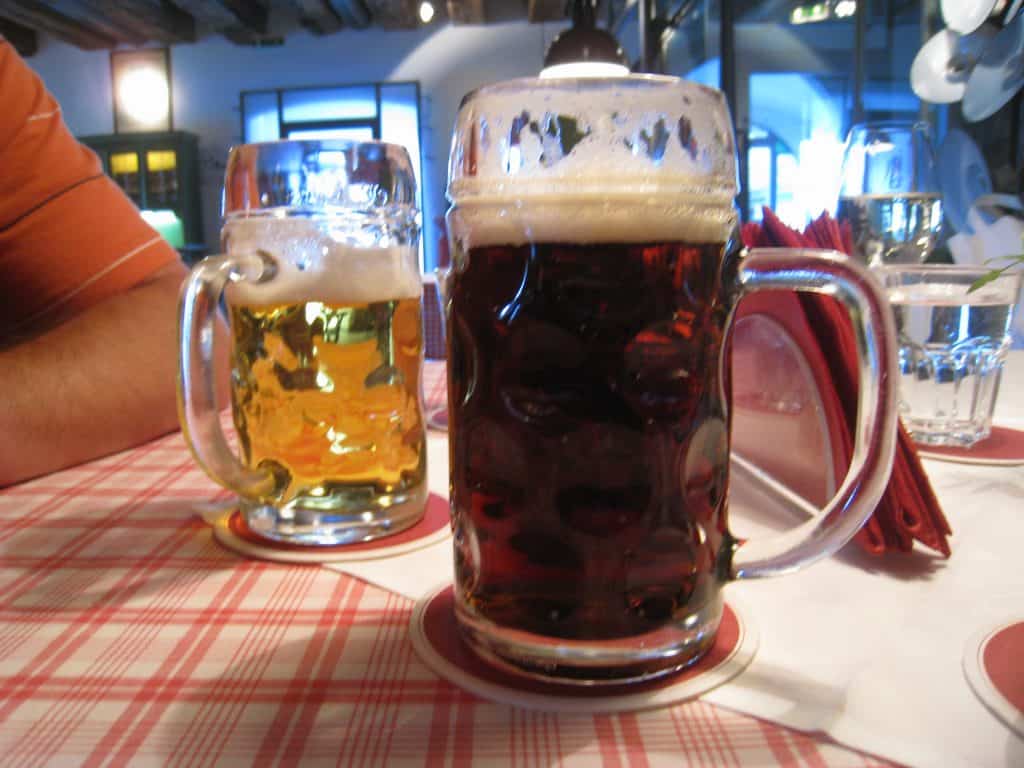 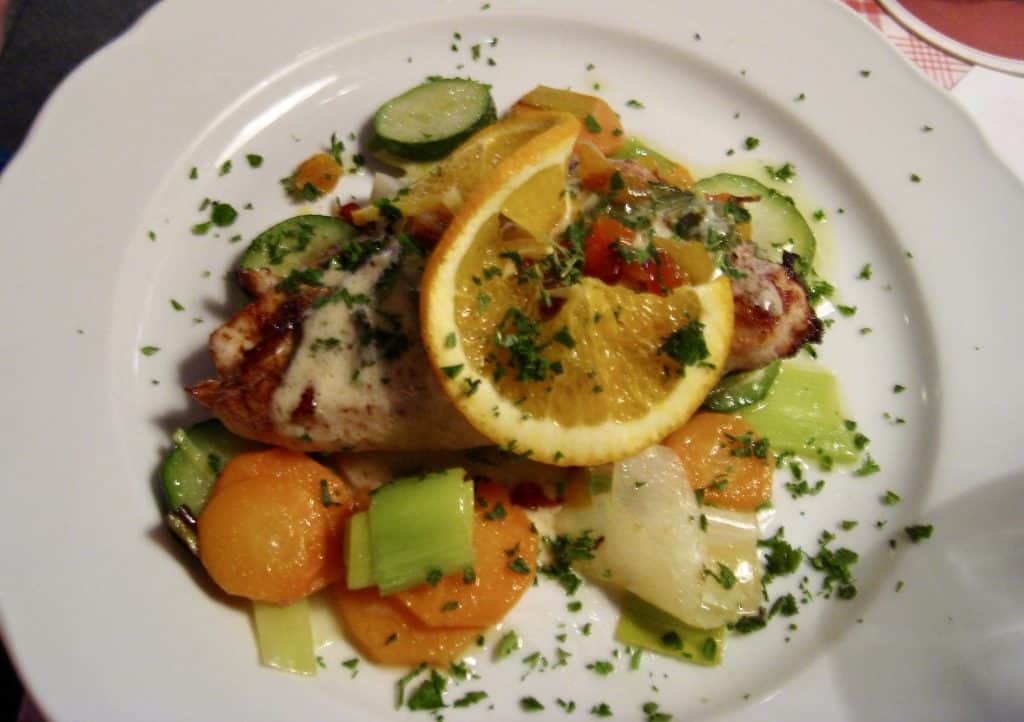 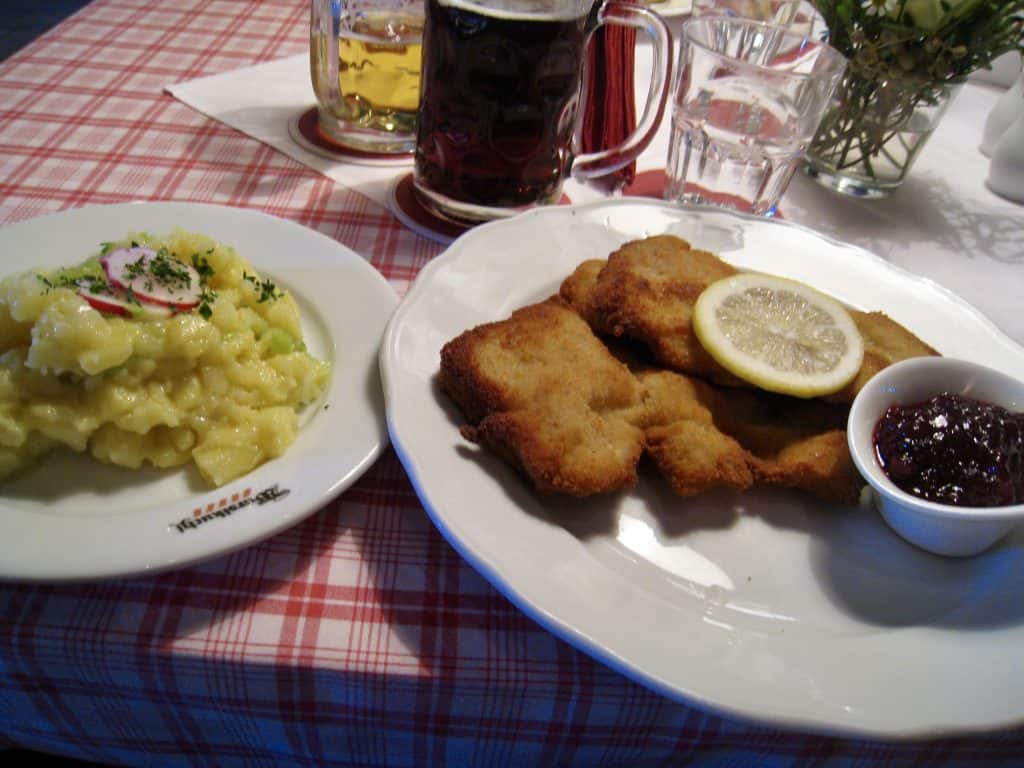 I would definitely go back to Regensburg and spend more time in this charming little city.  Since we only had a short time, I’ve listed out some other things to put on your list if you’ll have a bit more time on your itinerary.

Other things to see in if you have time

This list could go on for an embarrassing long time, but here are some other highlights.

What other Munich day trips do you think are a must?  Did I miss anything critical in Regensburg??  Hit me up in the comments with your suggestions!

Other historic little cities you should explore: 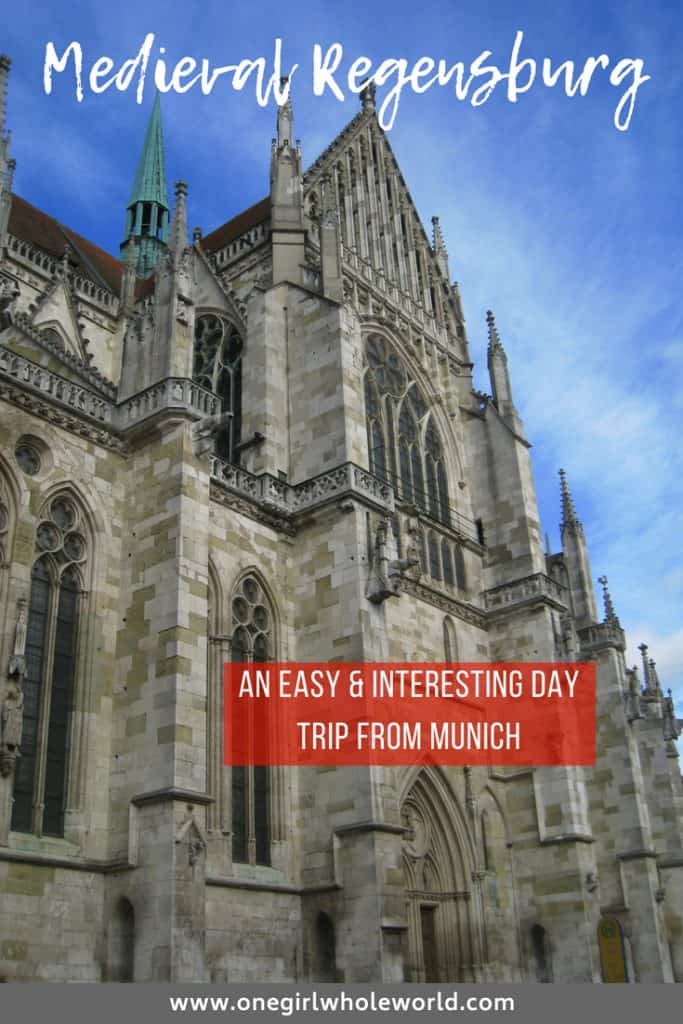 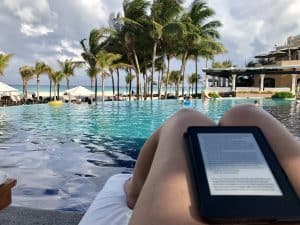 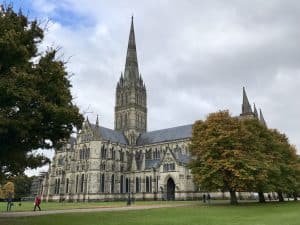