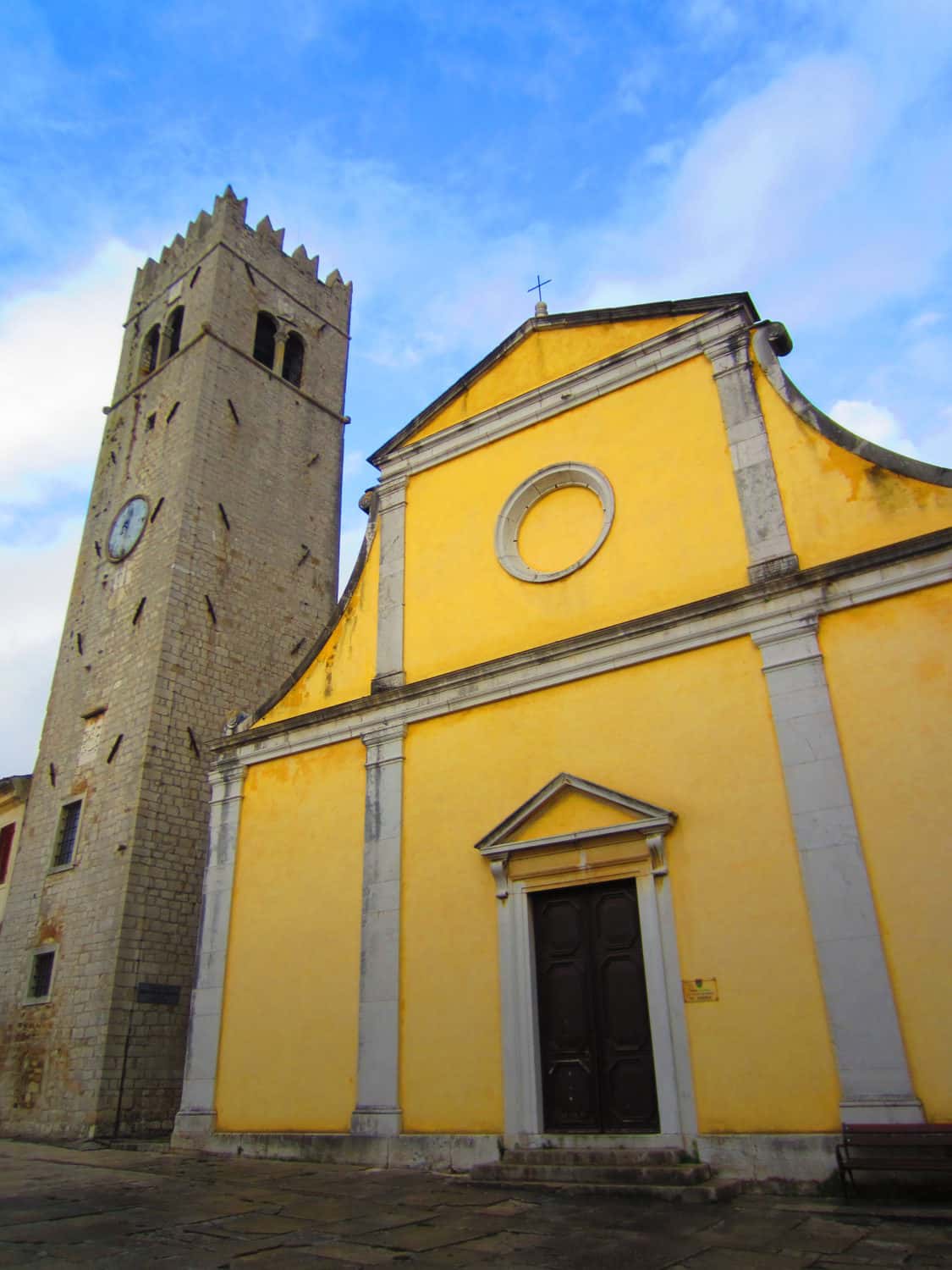 While Croatia has become a major destination in the last few years, northern Croatia still probably isn’t on your radar.  Sure, everyone knows that Dubrovnik is stunning and now people are aware that Plitvice’s waterfalls are mind-blowing (and not on the euro, so generally a good deal).  But when was the last time Istria came up in casual conversation?

I’ve already talked about how to plan a day or two of roadtripping through the hill towns of northern Croatia.  But Motovun (moh-toh-voon) is so great that it deserves an extra dose of love—tips on what to eat, what to do, and how to spend your time in this charming medieval hill town. 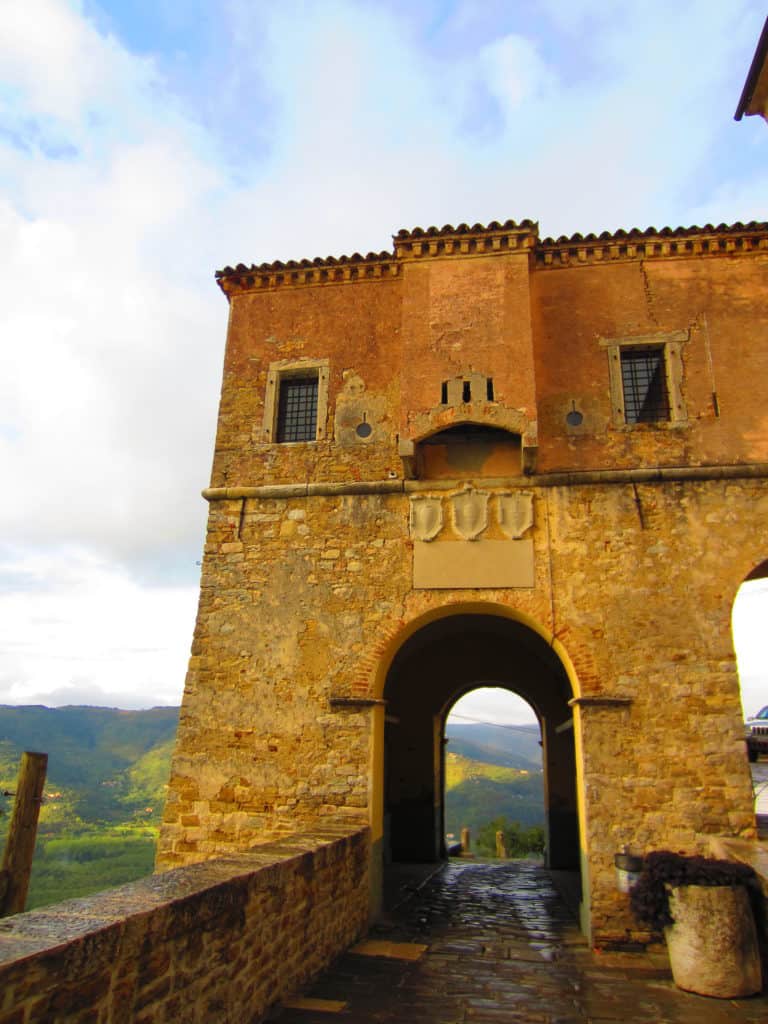 Motovun, Croatia, is a tiny fortified village perched atop a hill, visible for miles and overlooking the Mirna River.  It’s located in the Istrian Peninsula in northern Croatia, an area often overlooked for Dubrovnik and the more flashy southern half of the country.

Istria has been owned by many different countries and cultures over the years, and while very Croatian, has a distinctly Italian flair about it.  One of my favorite things about wandering around this country is that Italian is a fairly prevalent language due to both proximity and history (they were ruled by the Venetians for a long time), so I’m able to communicate some with folks—particularly older people.

Read next:  Exploring the Hill Towns of Northern Croatia

Walk up to the town

Motovun is a must-see part of any Istrian hill town trip.  Cars are generally not allowed in Motovun (there are exceptions, so do some research if this concerns you), so you’ll need to pay a few kuna to park at the bottom of the hill and walk up.  It’s a pretty steep, cobblestone-y walk (make sure to wear comfy shoes), but a beautiful one nonetheless.  Then you’ll approach the old fortified town wall and gate.

Read next:  A Perfect Northern Croatia Itinerary…& What To Pair With It

The old city walls are a huge part of Motovun’s attraction, and you should take plenty of time just walking all around and taking in the view from all angles.  This is one of the areas where Motovun outshines its other hill town siblings in Istria, so take your time here. 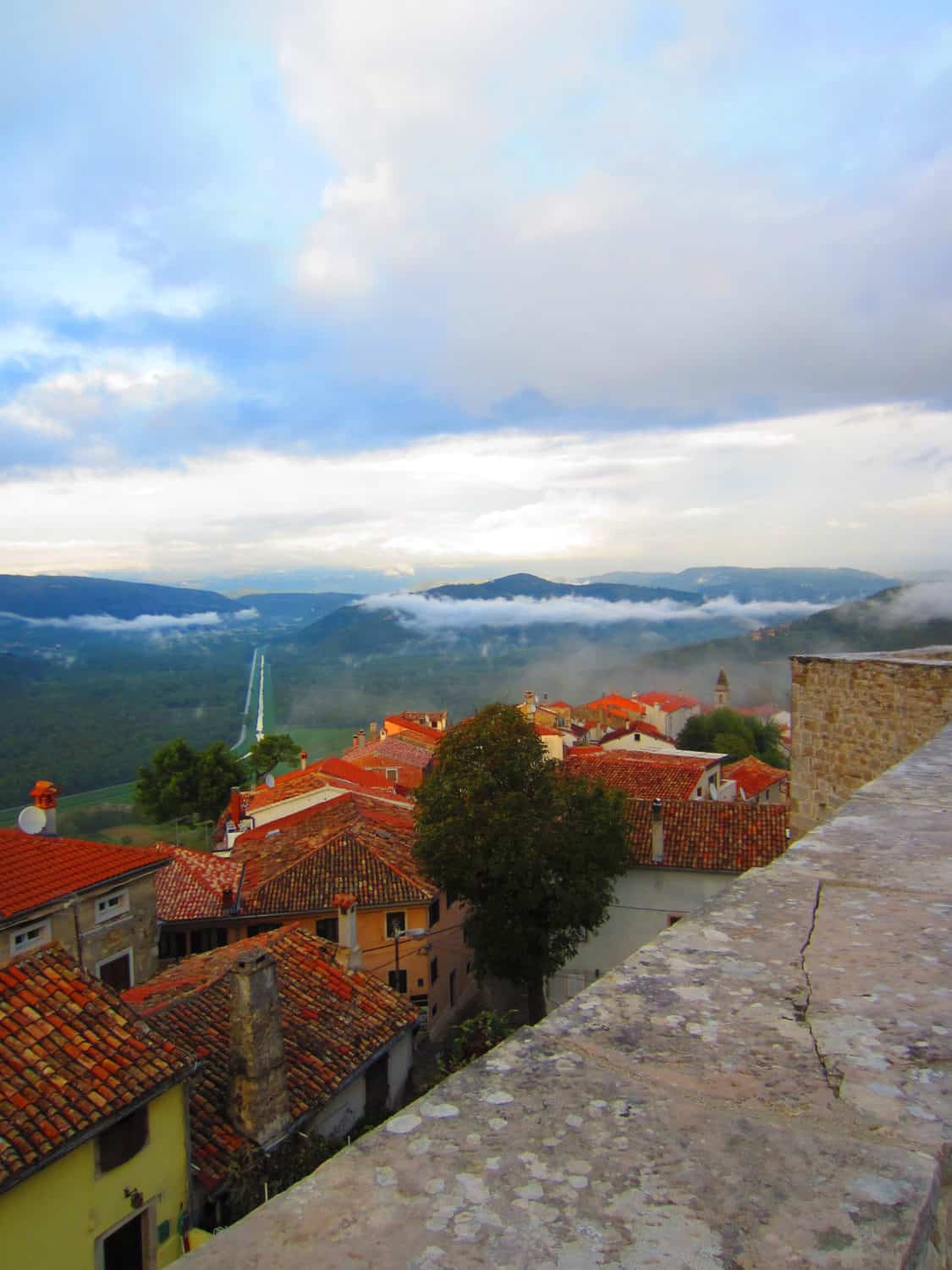 Both times I was there it was a little overcast and foggy, but the sun and blue skies did peek out a few times to deepen the colors so we could grab some great pictures.  Swing back by the walls later before you leave, since the colors are constantly shifting as the clouds float by.

Yes, the views from the town walls are a huge draw, but the narrow streets and alleys of Motovun have a ton to offer as well.  Walk up and down, pick up a souvenir, accept a sample of the local liqueur.

Indulge in the amazing local delicacies

It’s hard to go wrong when eating in Istria, and Motovun is packed with delicious restaurants.  This is my favorite…and the worst part is I have NO idea what the restaurant’s name is.  It’s located either within the main wall or an inner wall, if you look to your side as you walk through the arch, you’ll see the door and steps down.

It’s driving me nuts that I can’t figure out the name, and I’ll keep searching…but until then, if you look at these pics you’ll recognize it! 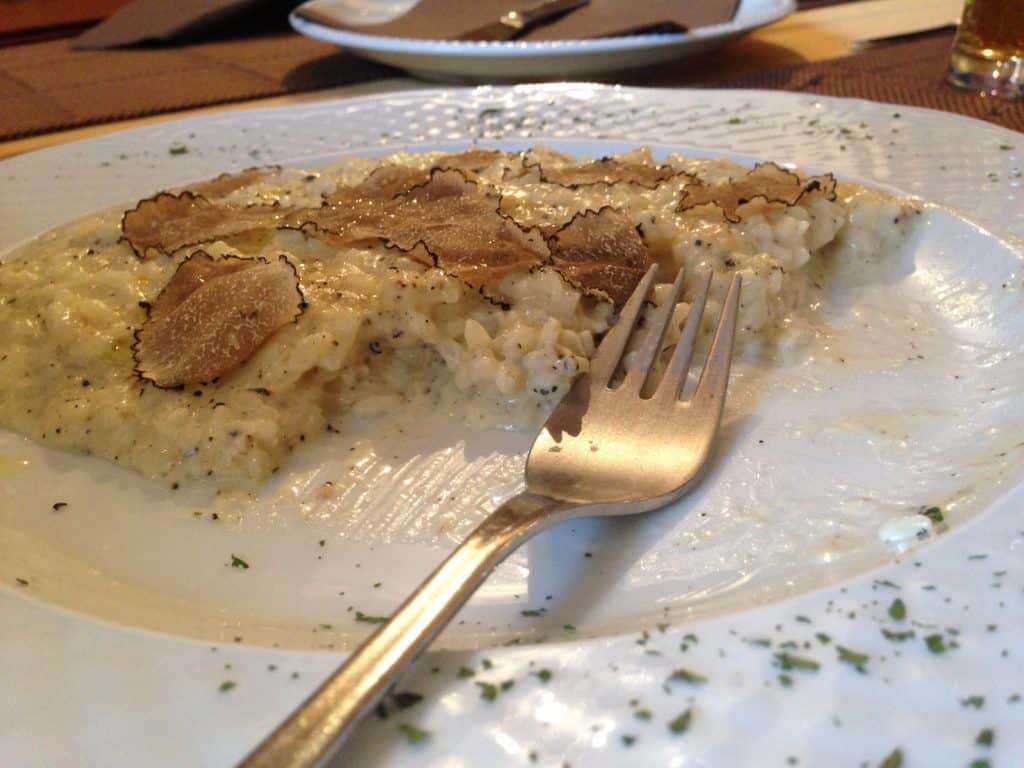 Istria is known for its truffles, and the heady, earthy flavors of black truffle (and sometimes the rarer white) can be found on almost every menu.

On top of the abundance of truffles, the olive oil from this area is some of the most flavorful I’ve had, and Istria has arguably as much to brag about in pastas, cheese, honey, and other delicacies as its Tuscan neighbor to the west. 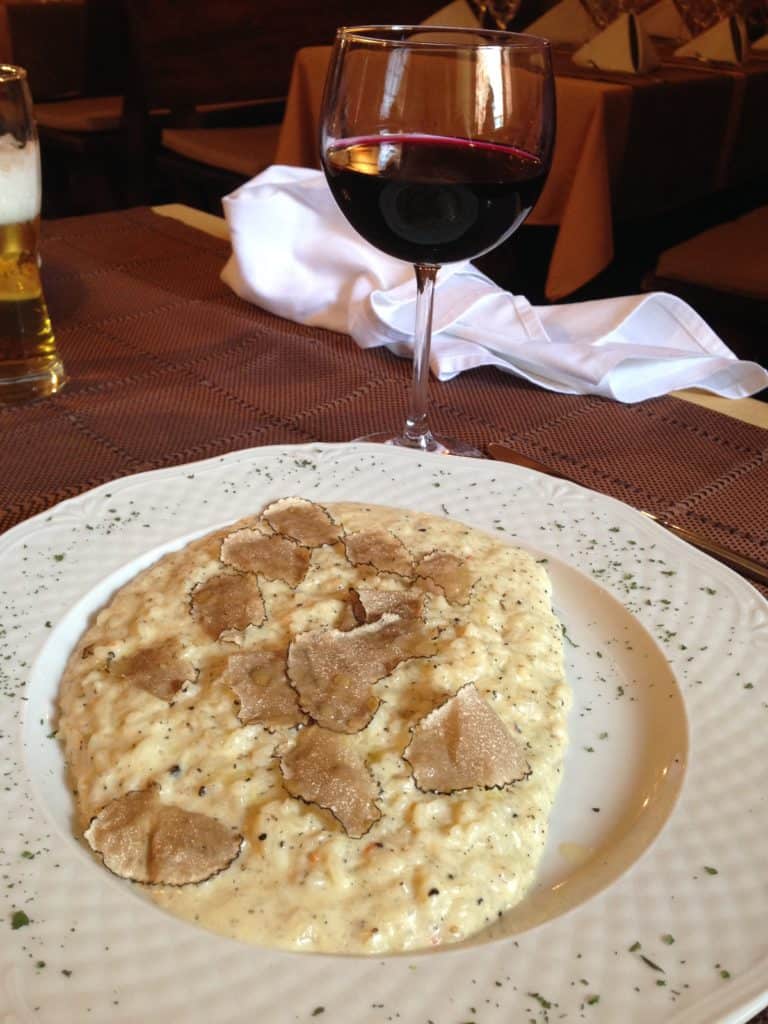 Don’t forget to get a glass (or two) of the local Istrian wine.  Malvasia is a fruity and floral white, while Teran is a robust and more acidic than normal red.  We had glasses of the house Teran with our black truffle risotto both times I visited.

Don’t forget to stop and drink in Motovun’s view 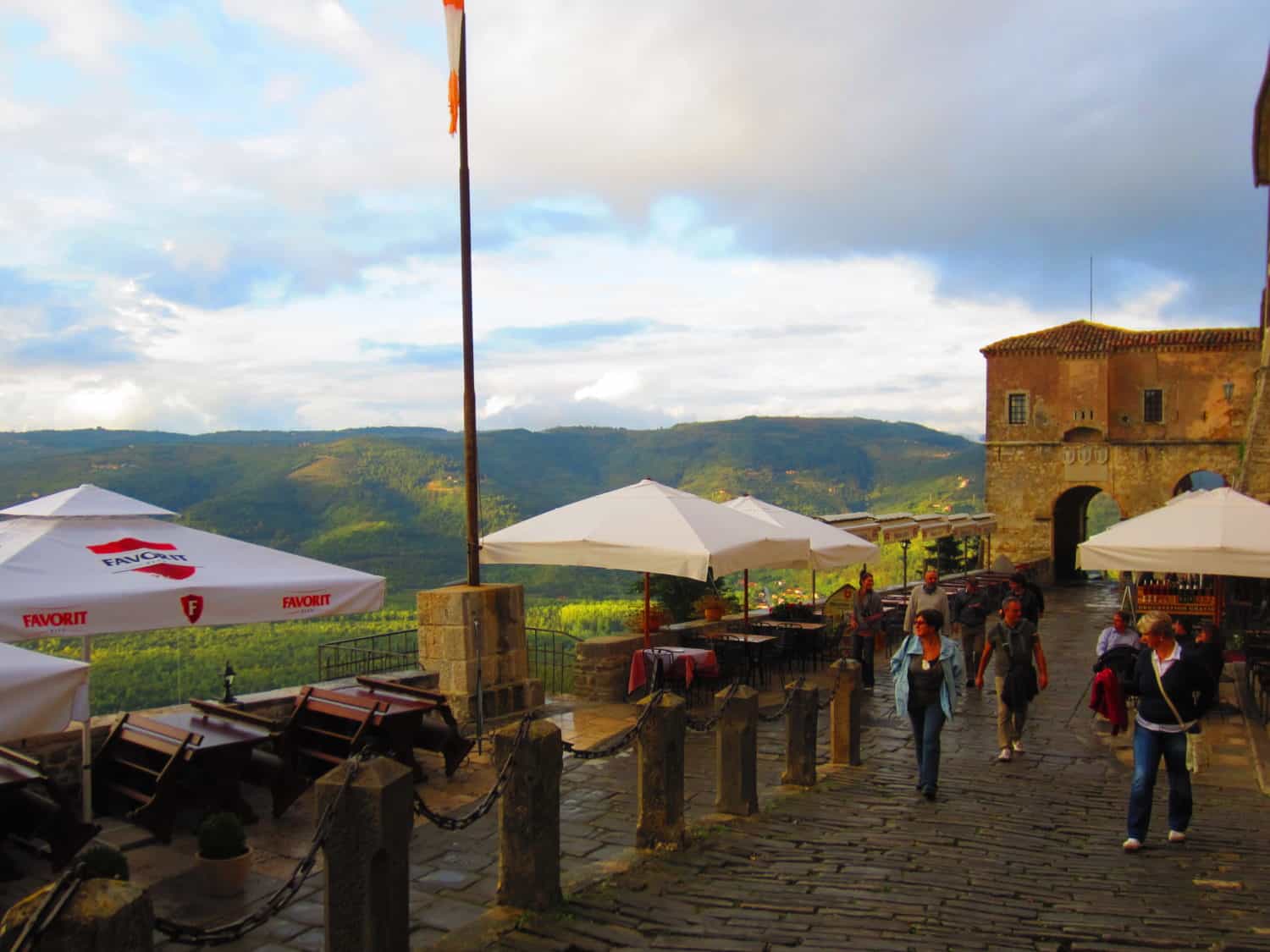 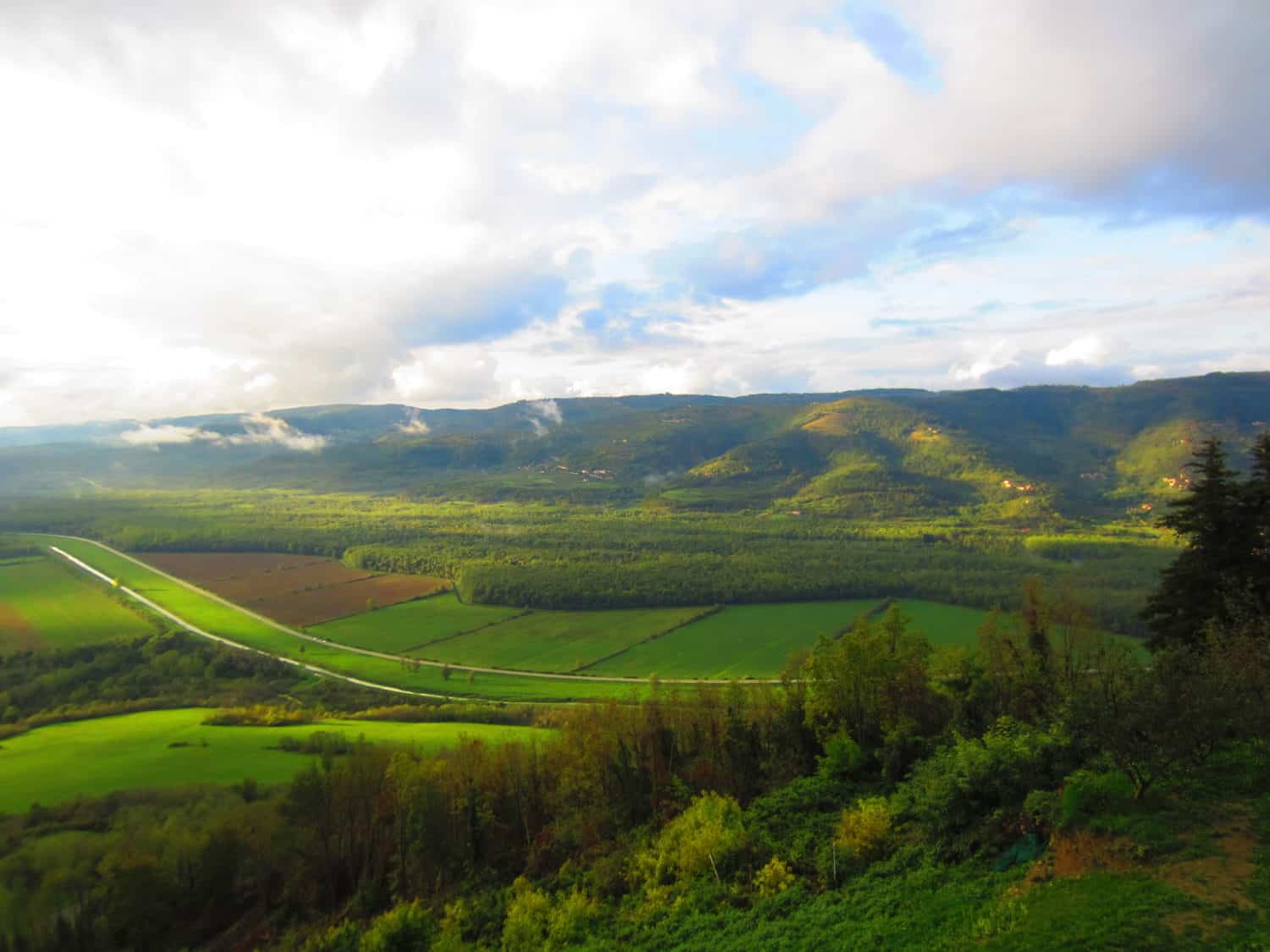 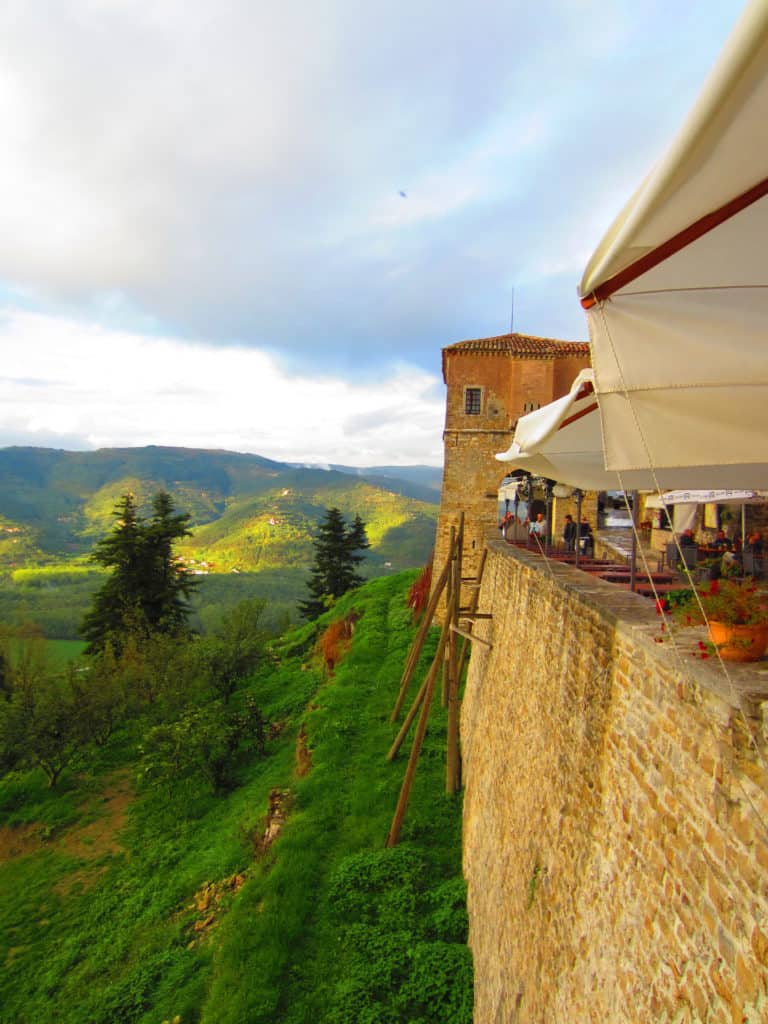 When you’re spending a day or two touring the hill towns, it’s tempting to see how many different ones you can fit in…and end up just kind of ticking boxes and rushing through everything.  In some towns that may make sense, but Motovun demands some extra time just to chill.

Mosey up and down the wall, then sit down and have a drink overlooking the lush hills and valleys.  I recommend setting aside an hour just to pretend like you live here. 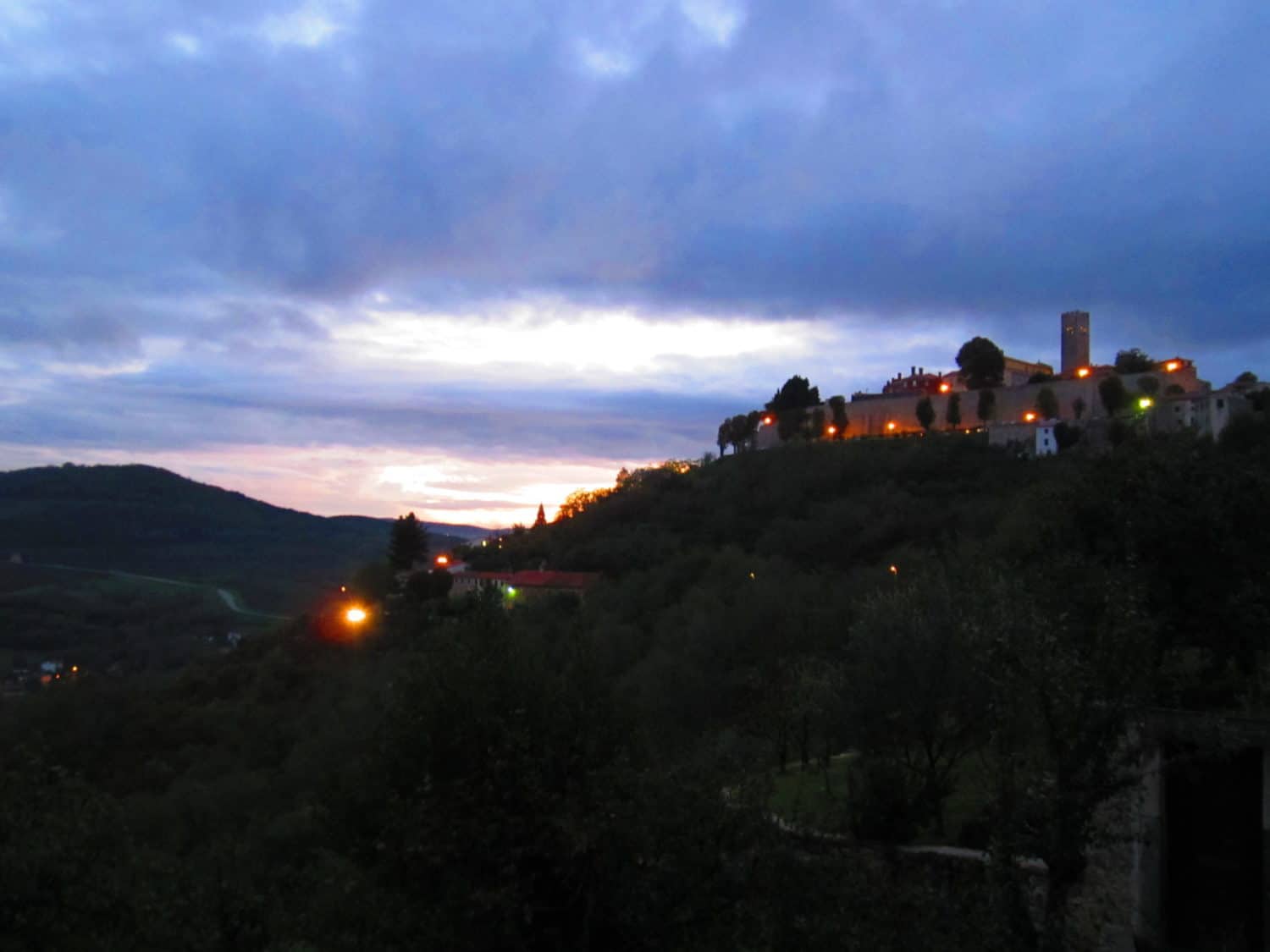 Alas, I always have to say goodbye to my sweet hill town.  But I’ve already been back once, and I have a sneaking suspicion that Motovun will continue to reel me back in time after time…

What You Need to Know About Motovun, Croatia:

You know what pairs well with Croatia??  Slovenia!  Here’s how to add a 3-day Slovenia trip to your itinerary!

Other hill towns to fall in love with:

What would you spend an hour in Motovun doing?  Let me know in the comments! 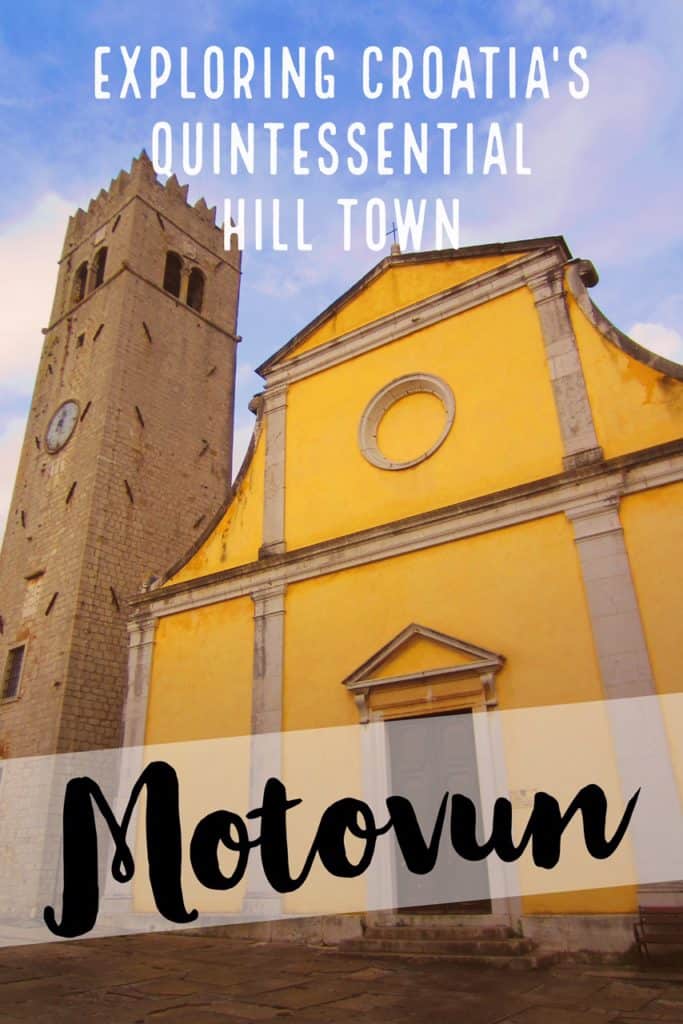 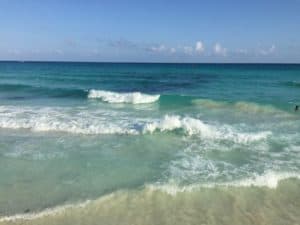 How to Spend A Chill Long Weekend In Cancun 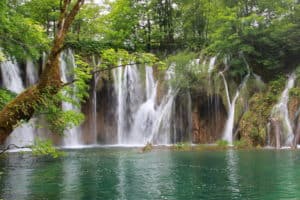